Women's soccer teams with the most NCAA DI national championships


The first women’s soccer national championship was awarded to North Carolina 36 years ago, in 1982, for its 2-0 win over Central Florida.

RELATED: Men’s soccer teams with the most national championships

Here, we look at the five teams that have won at least two titles: 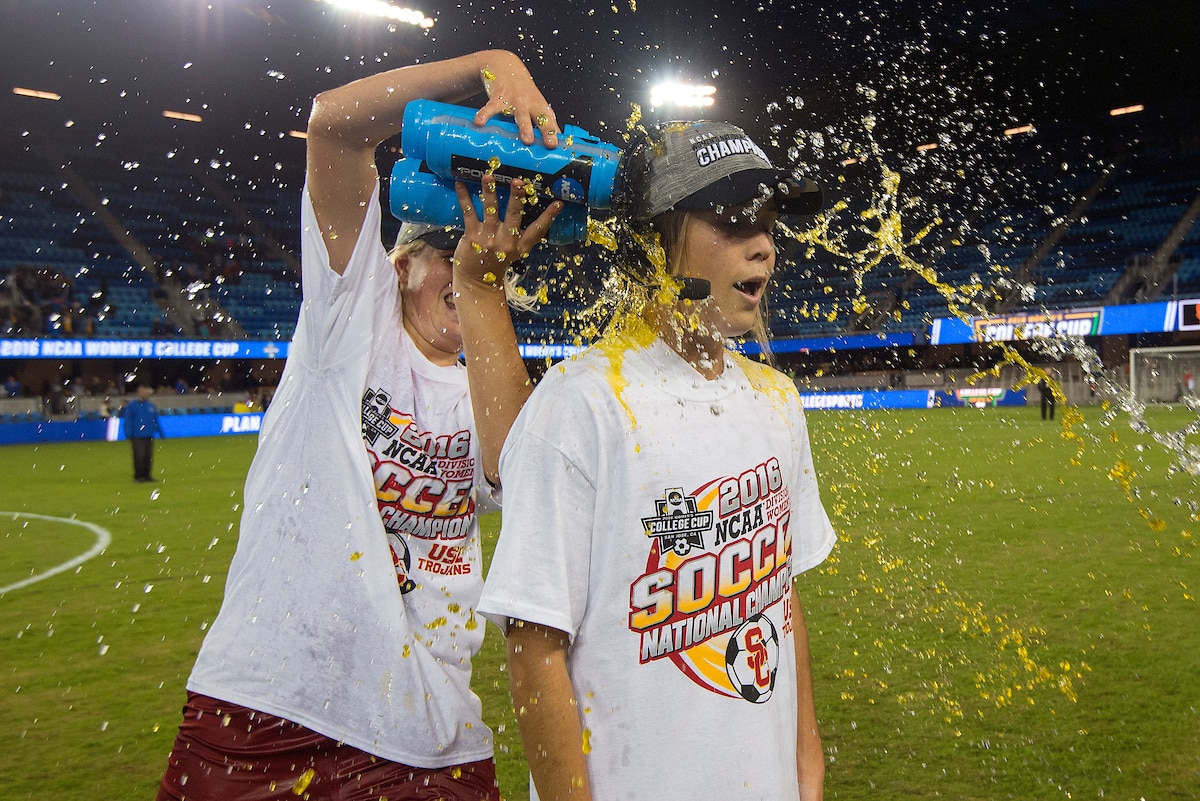 USC’s Katie Johnson is doused with powerade after defeating West Virginia 3-1 during the 2016 national championship. 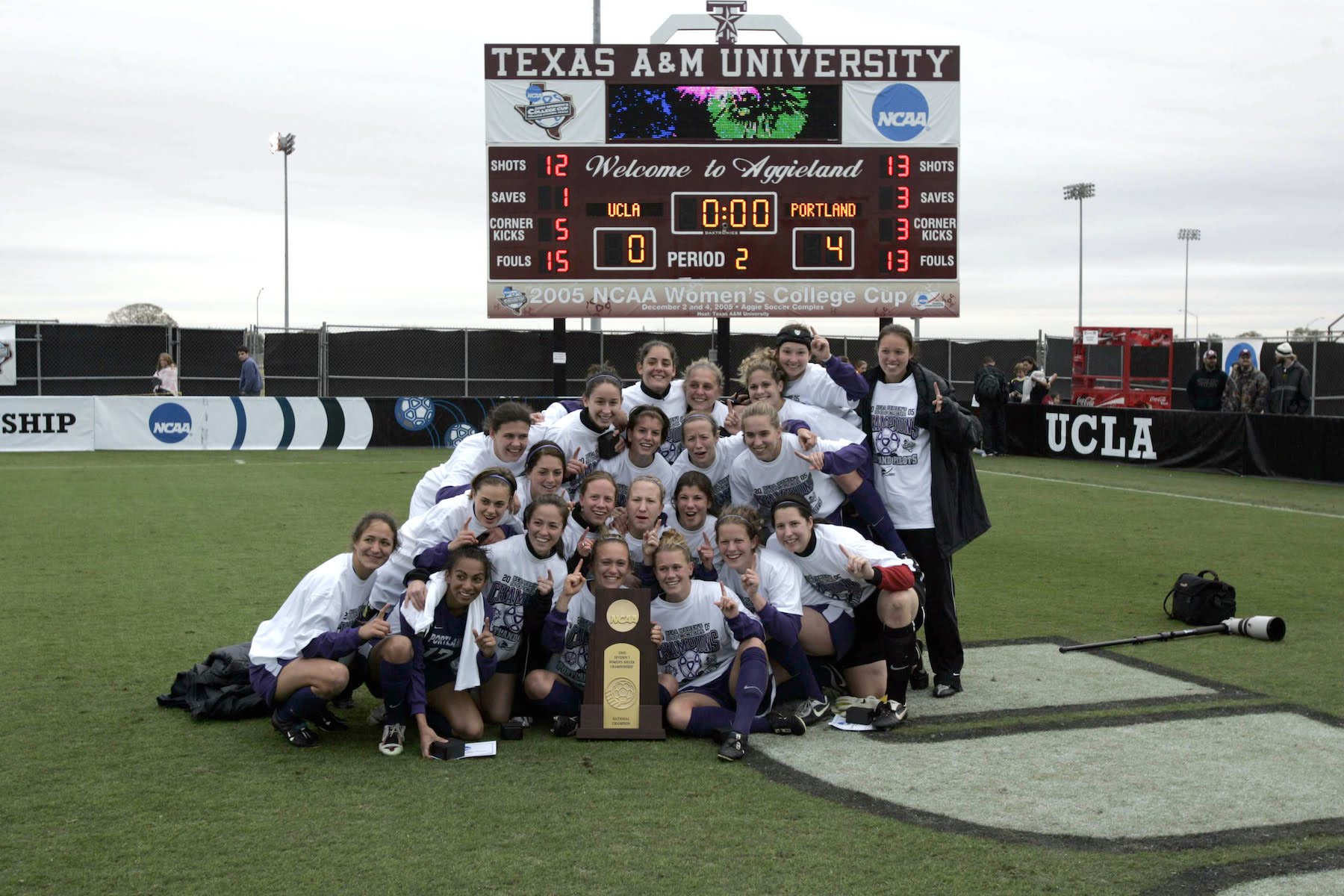 Portland celebrating their win after the 2005 National Championship.

Portland is the third women’s soccer program tied for two national championships. Their 2002 championship took two extra time periods to win, but the Pilots came out with a 2-1 victory over Santa Clara. In 2005, UCLA fell to Portland 4-0 in the title game. 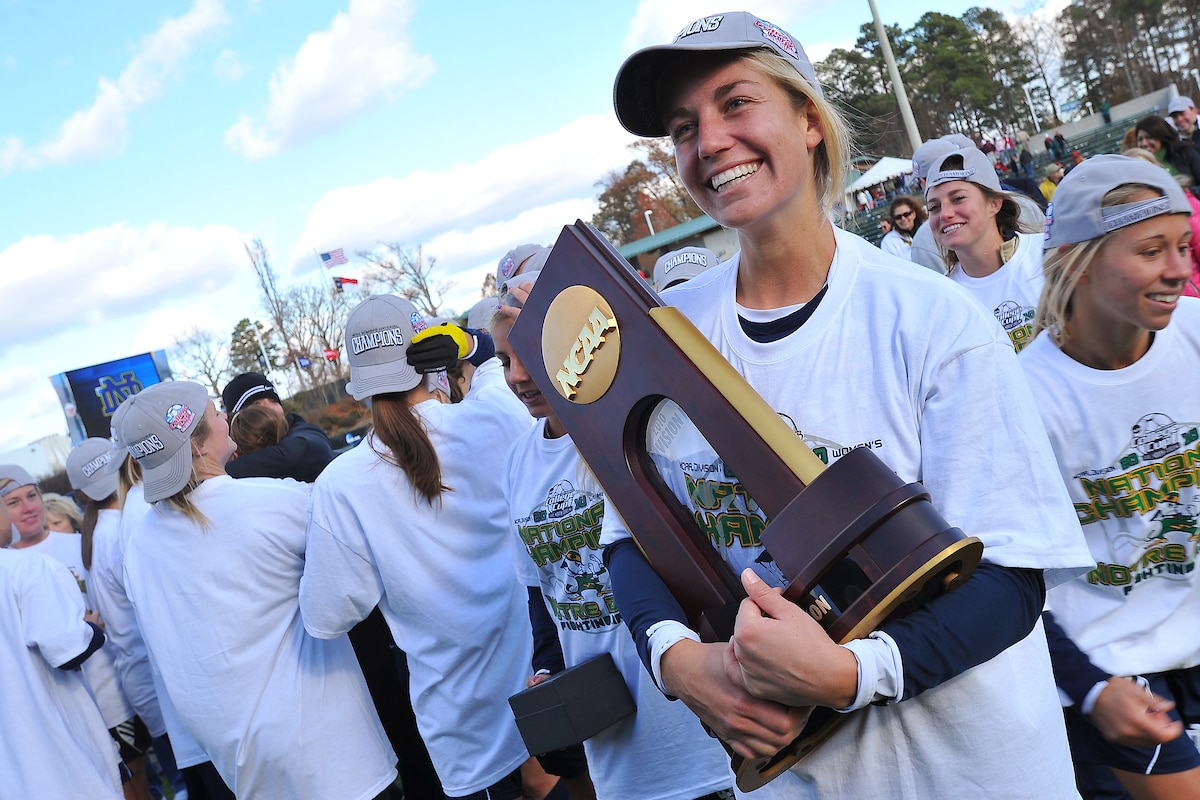 All three of Notre Dame’s women’s soccer national championships are pretty spread out. The Fighting Irish’s 2010 victory was a simple 1-0 final over Stanford. The other two weren’t so easy. During the 1995 championship, Notre Dame went into three extra time periods before beating out Portland 1-0 for the title. In the 2004 game, the Fighting Irish went into double extra time with UCLA, finally winning 1-1 on the basis of penalty kicks. 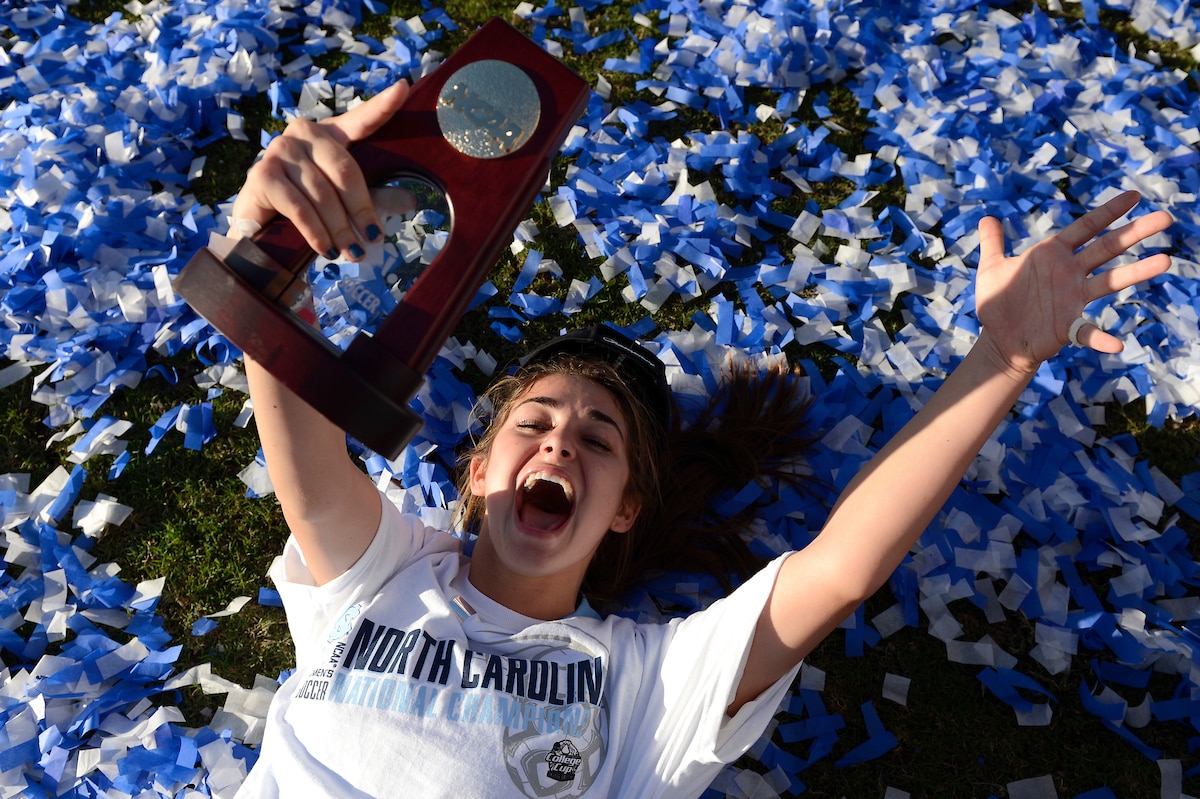