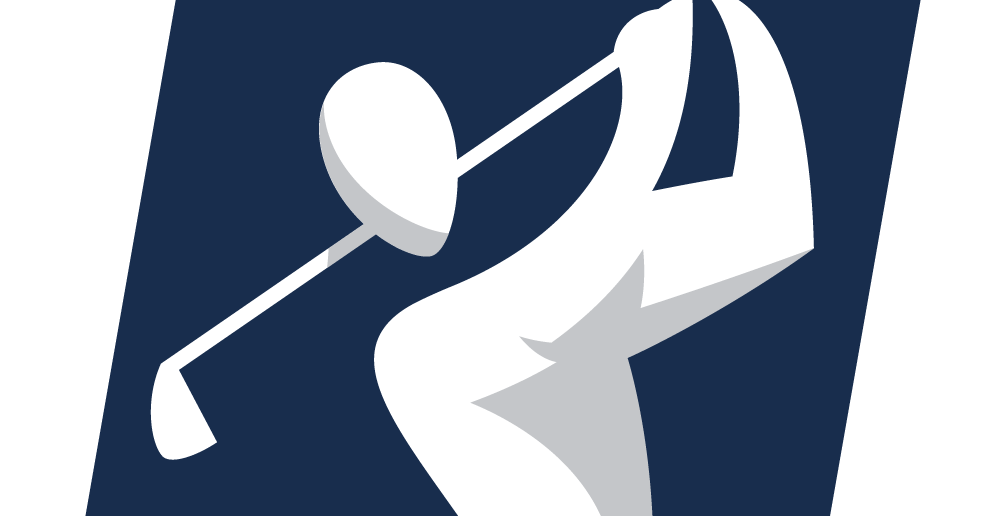 The seventh-ranked University of Redlands women’s golf team competed in the final day of the NCAA Division III Championship at Bay Oaks Country Club in Houston, TX, on Friday. Due to unfriendly weather that included a lightening delay, play was called at 4 p.m. PT, nullifying the fourth-round results and making Thursday’s third-round results serve as the official scores for the national event.

As a result, sophomore standout Caroline Ordian was crowned the NCAA individual champion after finishing play with a three-round total of 218 (73-70-75), which was one stroke ahead of the runner-up from Wittenberg University. As a team, the Bulldogs finished sixth overall after posting a three-round score of 938 (318-305-315).

Upon completion of Thursday’s round, Ordian sat in first place and remained atop the player leaderboard through Friday’s partial round. She had completed nine holes at even par when the players were called off the course due to lightning.

Throughout the championships, Ordian battled a wrist injury but it did not seem to slow her down at all, as she earned an even score on all par-three holes and a three-under score on par-five holes. She was paced by her day-two round of 70, which was a tournament-low that day. On day two, she holed three birdies while penciling 10 pars. Overall, she knocked in 35 pars and nine birdies over the course of 54 holes.

Ordian continues to rewrite the Bulldogs record books with this impressive accomplishment. She makes room on a shelf loaded with hardware that includes the 2016 Women’s Golf Coaches Association (WGCA) Division III Player of the Year, back-to-back Southern California Intercollegiate Athletic Conference (SCIAC) Athlete of the Year awards, and a pair of All-America nods.

Senior All-American Amberlynn Dorsey finished her four-year career at Redlands by carding a total score of 237 (84-76-77) to tie for 35th place at the NCAA Championship. A day-two round of 76 highlighted Dorsey’s efforts during which she recorded four birdies and seven pars.

With this year’s results, Redlands boasts back-to-back top-10 finishes at the program’s first two NCAA appearances. The Bulldogs moved up two slots from 2015 with this year’s sixth-place showing.