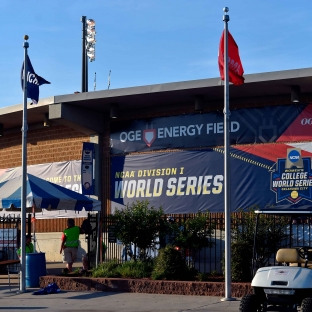 Day 1 of the Women’s College World Series in Oklahoma City was filled with rekindled conference rivalries and a couple of pitchers’ matchups.

The action continues Friday with the winner’s bracket. Florida faces LSU at 7 p.m. ET, followed by Oklahoma vs. Washington at 9:30 p.m. ET. Until then, check out the thread below for a full recap of Thursday’s opening day in OKC: