Women's basketball: No. 13 Arizona beats No. 4 Stanford in overtime

TUCSON, Ariz. — No. 13 Arizona earned the first top-five victory in program history as they took down No. 4 Stanford in overtime on Friday night in McKale Center. Aari McDonald hit the game-winning shot with eight seconds to go in overtime.

CAN’T MISS: Where Oregon’s Sabrina Ionescu ranks among the all-time greats, across eras

Five Wildcats scored in double-figures and were led by McDonald, who scored 20 points in her first game back after missing the last two. Sam Thomas scored 17, Dominique McBryde had her first double-double of the season with 13 points and 10 rebounds, Helena Pueyo had 11 points off the bench and Amari Carter scored 10.

As a team, Arizona forced Stanford to turn the ball over 22 times and converted that into 23 points. The Wildcats also scored 19 second-chance points on 10 offensive rebounds.

Player of the Game

Aari McDonald – The All-American struggled to find a rhythm in the first three quarters, but went off in the fourth quarter and overtime, scoring 13 of her 20 points in the final 15 minutes of the game.

5 – Arizona beat a top-five team for the first time in school history.

63 – Aari McDonald has scored in double-figures in 63-straight games, the longest active streak in the nation.

8 – The Wildcats snapped an eight-game losing streak vs. Stanford.

Play of the Game

AARI MCDONALD FOR THE WIN

“We talk about leaving our legacy, and we are doing that.” – Adia Barnes

Arizona will wrap up the regular season on Sunday at noon vs. Cal. 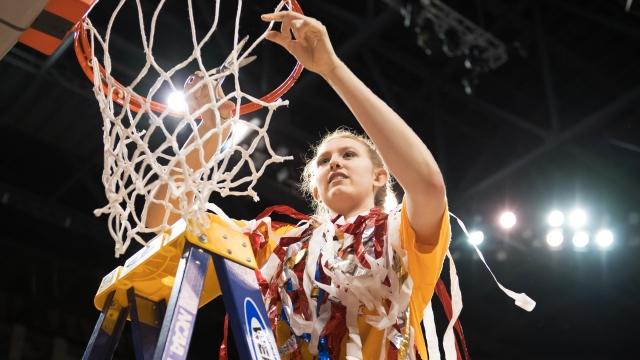 Complete lists of the 32 women’s college basketball conference tournaments, including the schedules, brackets, scores and auto-bids for each winner. 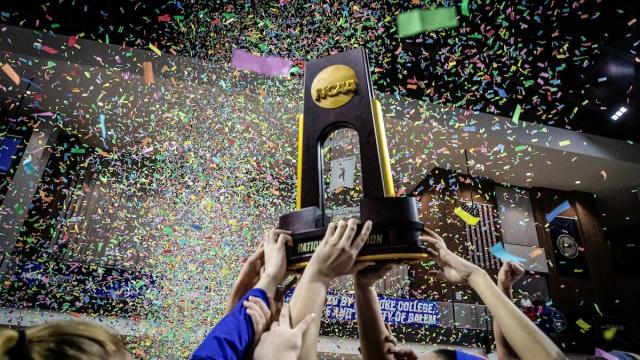