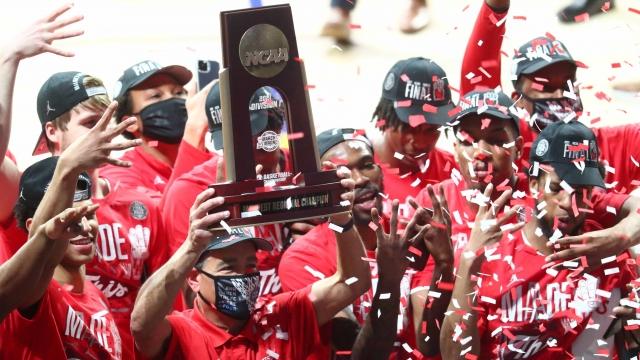 With Kelvin Sampson at the helm, Houston returns to the Final Four

Men’s Basketball
April 1, 2021
With Kelvin Sampson at the helm, Houston returns to the Final Four
April 1, 2021