Where the U.S. Olympic women's 3×3 basketball team played in college

The four-player roster for the inaugural 2020 U.S. Olympic women’s 3×3 basketball team featured a player from UConn, one from Notre Dame, one from Washington and another from South Carolina.

The Olympic 3×3 basketball competition began July 23 in Tokyo, Japan and concluded July 28 with the two medal games. After US and ROC, China claimed the bronze medal with a win over France. You can see the full schedule and final results here.

The US team was coached by Kara Lawson, the head women’s basketball coach at Duke University and a 2008 Olympic gold medalist. 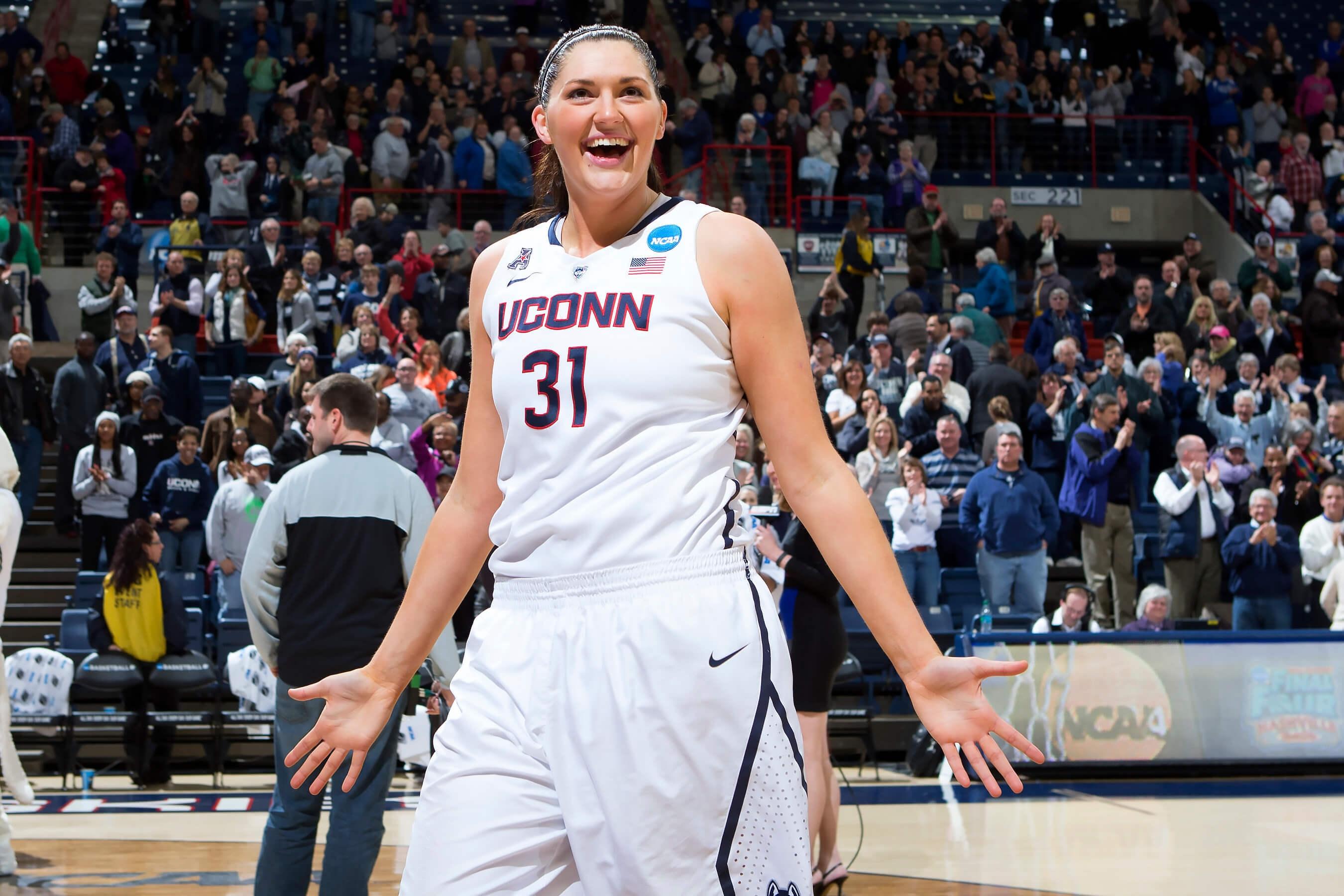 Dolson was the sixth overall pick in the 2014 WNBA draft. While at UConn, Dolson led her team to four Final Four appearances and back-to-back national championships. Over her four-year career, Dolson posted a 144-11 record overall. 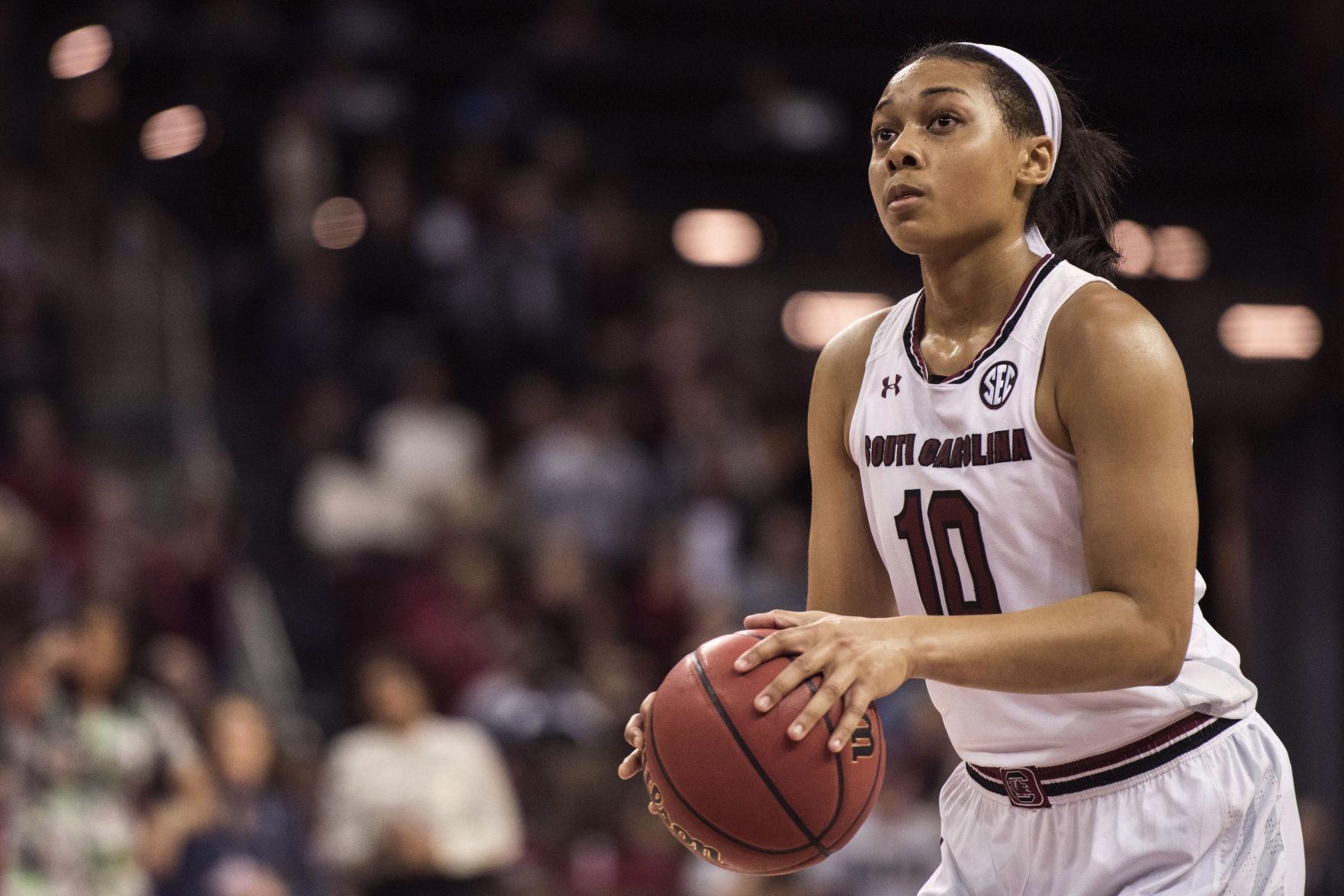 Gray was selected fourth overall in the 2017 WNBA draft by the Dallas Wings. Gray won the Rookie of the Year award the following season with the Wings, helping her team to the playoffs. Gray attended the University of North Carolina from 2013-2015 before transferring to South Carolina for the 2016-17 season, winning the national championship. 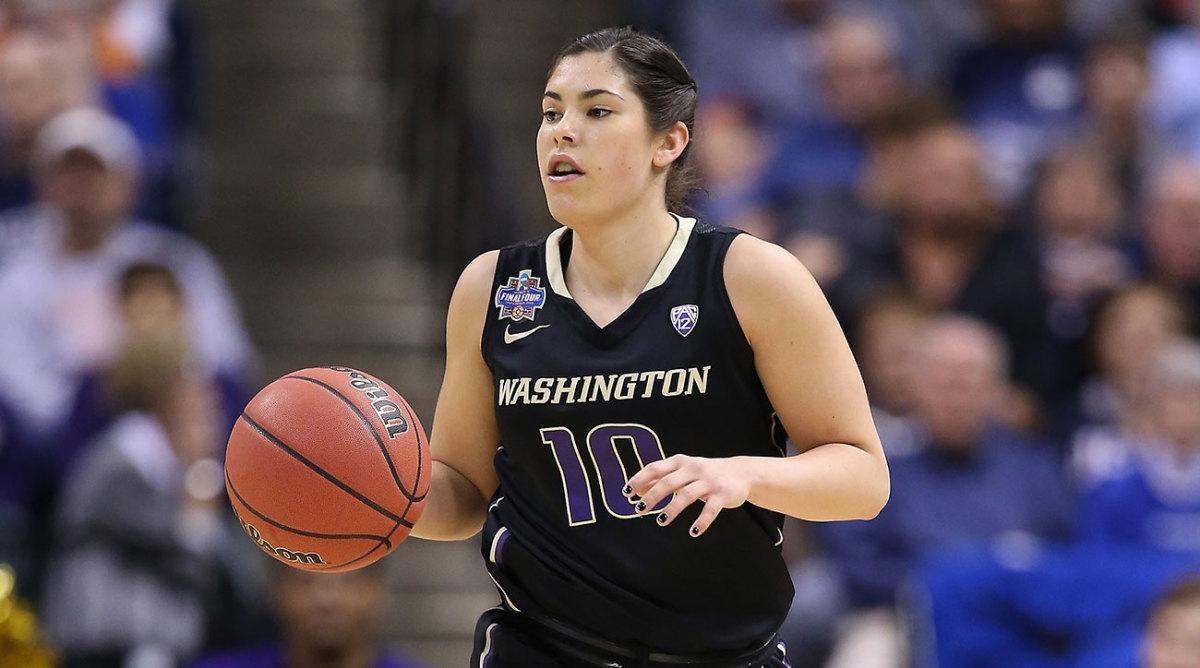 Plum was the first overall pick in the 2017 WNBA draft by the San Antonio Stars. One of Plum’s most notable college accolades came when she scored a career-high 57 points on her senior night at Washington, breaking the NCAA Division I women’s basketball all-time scoring record with 3,397 points. Plum became the first player in Pac-12 history, female or male, to score 3,000 career points. 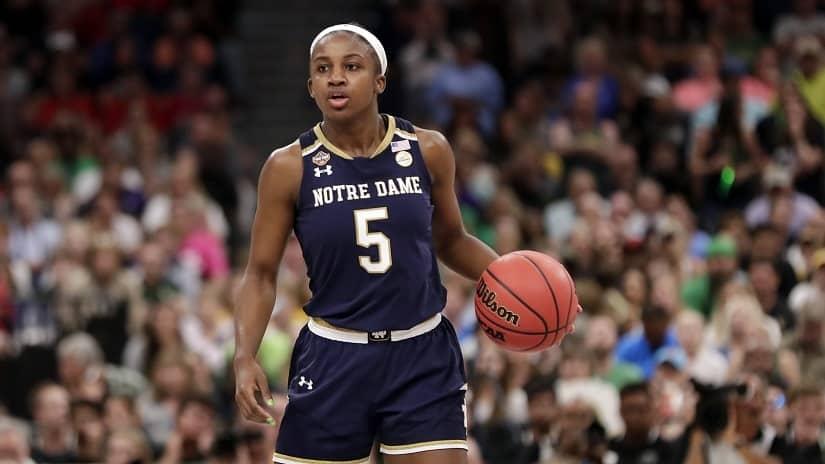 Young was drafted first overall in the 2019 WNBA draft by the Las Vegas Aces. Young helped the Fighting Irish to reach two NCAA finals, winning the championship in 2018.