On Sunday, Nov. 10 at 3 p.m. ET, Major League Soccer clubs Seattle Sounders and Toronto FC will go head-to-head in the MLS Cup final. Before the two sides vie for the title of MLS champions, we look back on which colleges produced the most players on the 2019 MLS Cup final rosters.

Between both rosters, 25 players have college soccer experience playing for 16 schools. Out of those 24, five once donned the crimson and cream of Indiana. In addition to the Hoosiers, four other schools have more than one representative — Akron, Notre Dame and Washington each have two while Maryland has three. Here’s the full breakdown by school, in alphabetical order:

Here is each former college soccer player, by team:

This list features three MAC Hermann Trophy winners. Jordan Morris (2015) took home the hardware at Stanford while Jon Bakero (2017) won with Wake Forest. Maryland’s Patrick Mullins won back-to-back years in 2012 and 2013, one of seven male players to win the award twice. Out of the three players, Morris was the only one to win a College Cup. He has also won an MLS Cup with Seattle.

Sunday’s match features two of the past three MLS champions. Seattle won it all in 2016, followed by Toronto in 2017. Both clubs will compete for its second title at CenturyLink Field in Seattle. Kick-off is at 3 p.m. ET. You can watch the game on ABC. 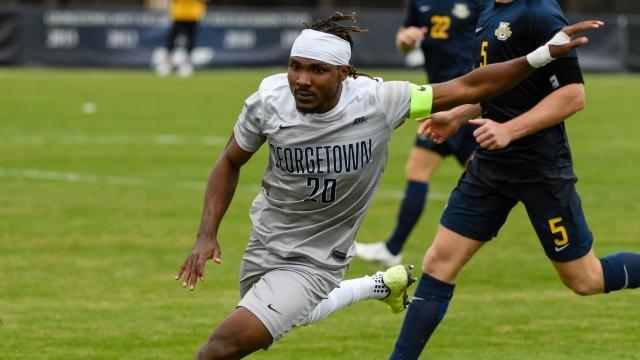 The DI Men’s Soccer Committee has revealed their top 16 teams ahead of the post-season. Oregon is ranked No. 1 for the first time in school history in the preseason AP Top 25 Poll for women’s college basketball. Baylor, the reigning champs, checks in at No. 2. 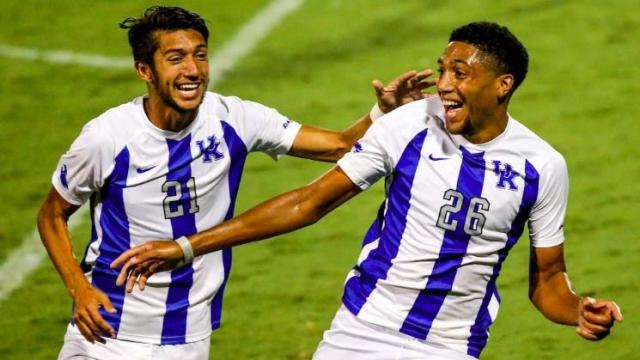 In Wednesday’s top-20 showdown, Kentucky men’s soccer Johan Cedergren will try to do something no other coach in UK history has accomplished — beat Indiana more than once.