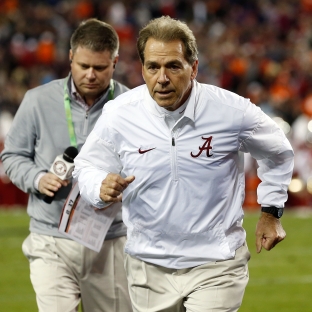 When is SEC football media days?

The Southeastern Conference will host its four-day media days from July 10-13 in Hoover, Alabama at the Hyatt Regency Birmingham – Wynfrey Hotel. Groups of three or four of the conference’s head coaches will answer questions per day, alongside student-athletes whose attendance have yet to be announced.

Below is the tentative schedule for the four-day event:

All four live events can be watched on SEC Network or Watch ESPN. Monday’s media day is slated to begin at 12:30 p.m. ET while the next three days start at 10 a.m. ET.