LOS ANGELES — The Washington Huskies put on a show Sunday, defeating the No. 7 USC Trojans 2-0 on the road. In a battle of the two teams tied for second place in the Pac-12, Washington broke the tie in resounding fashion. The Huskies earned their tenth win of the season and are 6-2-0 in Pac-12 play, their most Pac-12 wins since going 8-1-0 in 2000.

For the fourth time this year, Summer Yates had a multi-point game, this time recording a goal and an assist. Helena Reischling score her first collegiate goal as well. Siena Ruelas did most of her work in the first half, making six saves in the first 45 and a career-best nine total.

After nearly scoring on a free kick from Kaylene Pang, another long ball got the Dawgs on the board. Yates put a perfect pass from the center line into the box at the feet of Reischling that made it 1-0 at the half.

The energy from that goal carried over into the second half, with Washington nearly scoring as Karlee Stueckle beat the keeper and went wide by inches on a shot after a good five minutes of Husky pressure. More Husky ball possession followed, including a Yates goal, before USC had a shot in the 70th minute, its first in almost 20 minutes.

Even with the extra push from USC down 2-0, Washington controlled the ball for the vast majority of the second half. Three big Husky headers on USC corners kept the Trojans off the board late, with Ruelas making a diving save in the 87th minute on USC’s last opportunity.

WALLS IN THE BACK: 5 women’s college soccer goalkeepers with the most impact right now The California Golden Bears shut out the No. 4 USC Trojans 4-0 on Friday, Oct. 18 in women’s college soccer. 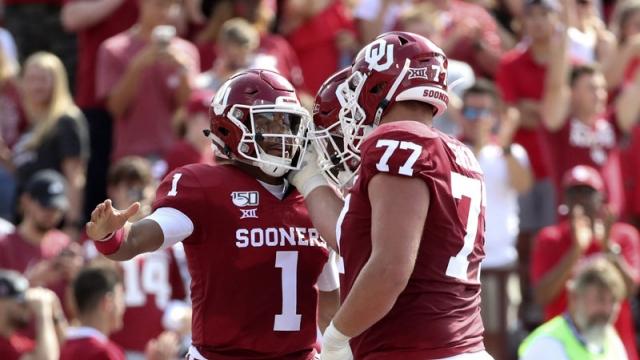 Week 7 could end up being the most important of the season. Here’s what’s at stake as the College Football Playoff chase heats up. 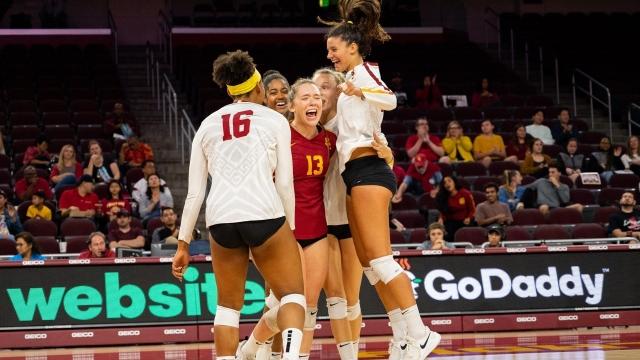 College volleyball: USC upsets No. 8 Washington for first Top 25 win of the season