Softball is back at the 2020 Summer Olympics in Tokyo. After being left out of the 2012 through 2016 games, softball returns to the Olympics. All 15 USA team members starred in college.

Cat Osterman, a three-time USA Softball Collegiate Player of the Year winner at Texas, was on that 2004 gold-medal team and is now looking to win another gold. Osterman and Abbott were also on the 2008 Olympic team. Twelve team members played on the 2018 World Championship team.

Then there’s Cat Osterman, who starred at Texas and set the record for career perfect games (9), had three different scoreless innings streaks of at least 60 innings, is second in strikeouts (2,265) behind only Abbott, and is No. 1 in strikeout ratio (Ks per 7 innings) at 14.34. Osterman also had a 20-strikeout game against UTSA in only 7 innings and led the country in ERA in three different seasons. 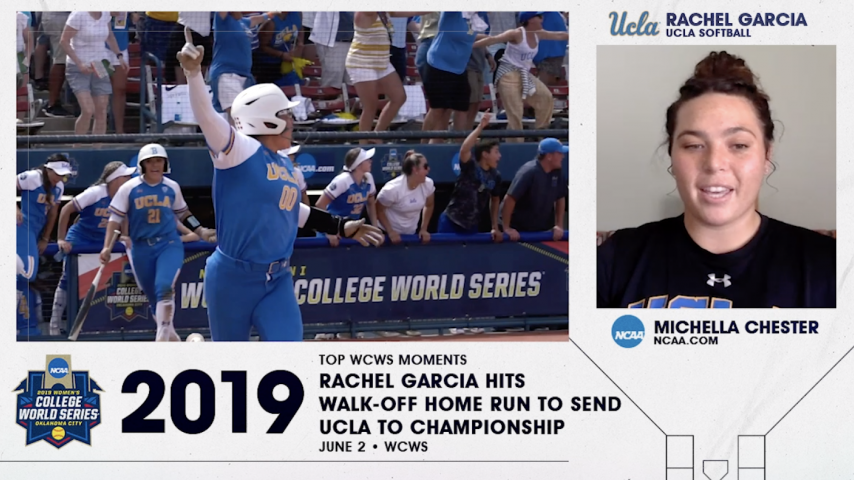 USA softball begins its Olympics against Italy on July 20. Here’s the schedule, with all times ET:

Canada and Mexico softball play for bronze at the 2020 Olympics. All players competed in the NCAA

When Canada and Mexico battled for the bronze medal in Tokyo, fans saw rosters made up entirely of former NCAA student-athletes.

Highlighted by a historic run to the national semifinals in the Women’s College World Series, James Madison University was named the 2021 NFCA Division I National Coaching Staff of the Year.