Three of the 259 players that were selected in the 2021 NFL Draft played DII football. Here’s what you need to know about each one. 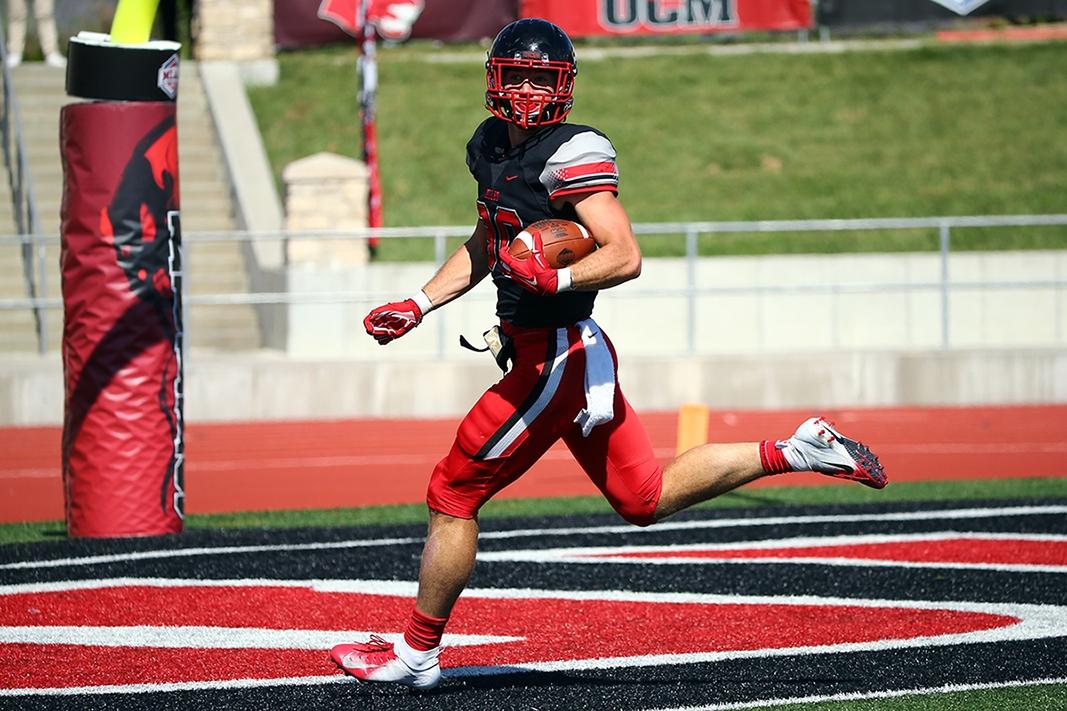 Zach Davidson was the first Central Missouri player taken in the NFL draft since Delanie Walker in 2006, and the 12th in program history. The tight end, who also served as the team’s punter, played three seasons with the Mules. Davidson finished his career with 51 receptions for 1,133 yards and 18 touchdowns. His 15 touchdown receptions in 2019 were the most-ever for a Central Missouri tight end in one season. 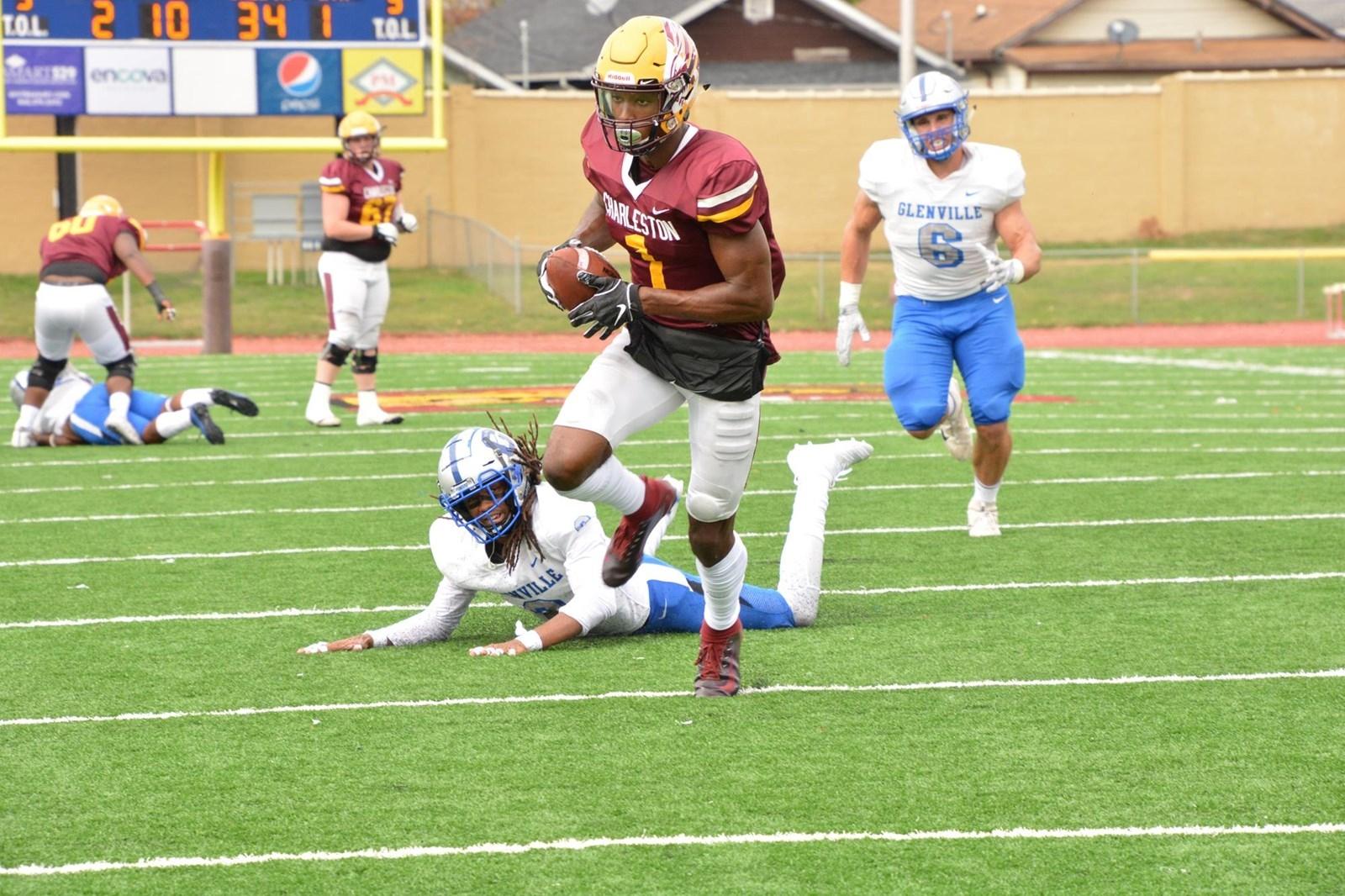 A two-time All-MEC First Team selection, Mike Strachan spent three seasons with the Golden Eagles. The 6-foot-5 wideout caught 127 passes for 2,332 yards and 27 touchdowns during his career. In 2019, Strachan set a school record for the most receiving touchdowns in a single season with 19. He was named to the AFCA Division II All-American Second Team later that year. 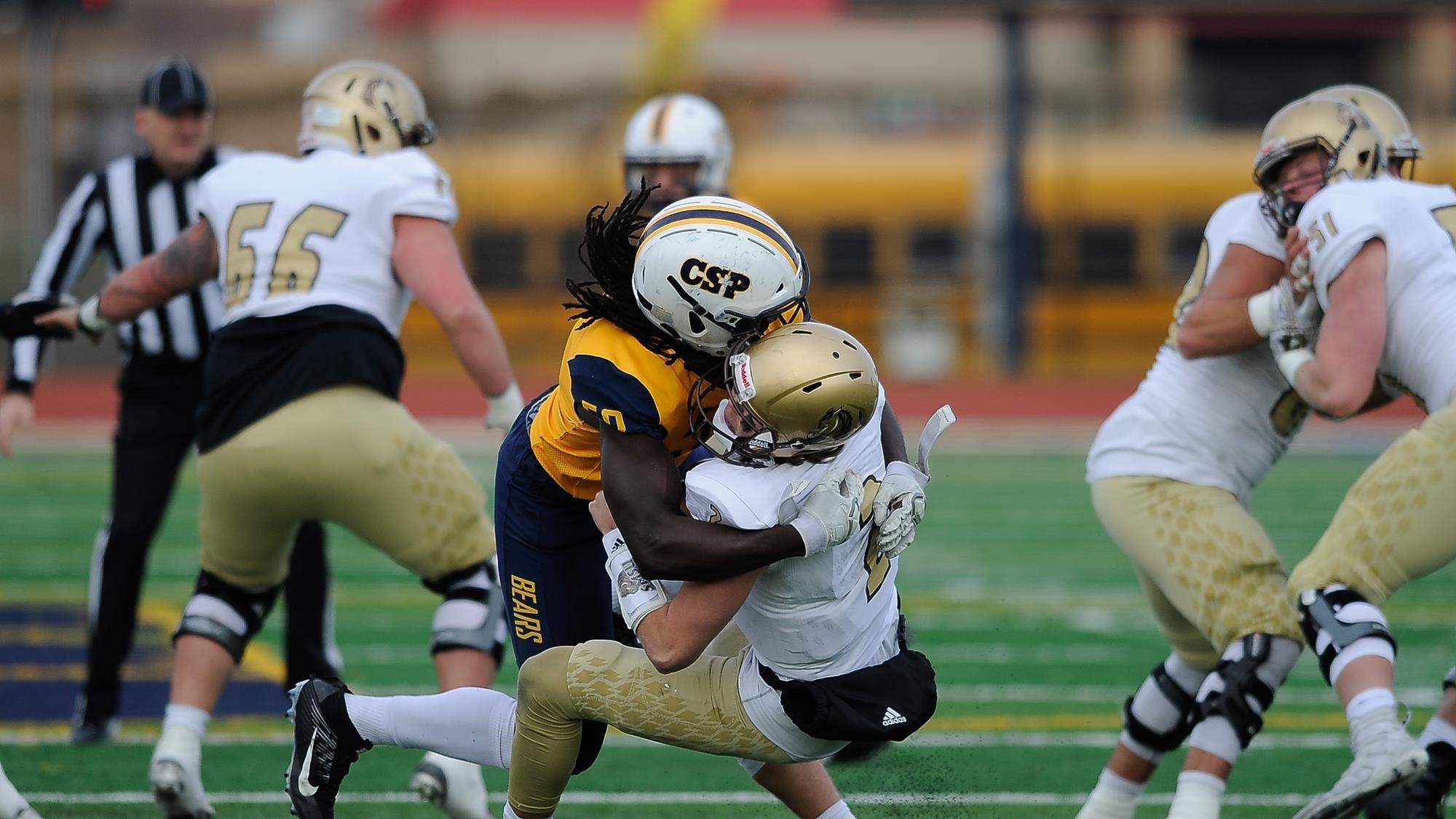 When Chris Garrett was chosen by the Rams in the seventh round, he became just the second NFL draft pick for Concordia-St. Paul in its history (Zach Moore was the first in 2014). The outside linebacker played three seasons with the Bears, and finished with 91 solo tackles and 36.5 sacks. Garrett also had 15 forced fumbles, the most for any player in DII history. He was named the NSIC Defensive Player of the Year in 2019.

Brenden Welper is a graduate of DePaul University. His work has appeared on FanSided and ChicagoTribune.com. You can follow him on Twitter at @BrendenWelper.

Here are three games to watch in DII women’s basketball for the weekend of Feb. 19-21.

There are some really good DII women’s college basketball games this week, including undefeated Nebraska-Kearney at Central Missouri on Saturday.