First pitch of the 2021 College World Series is set for Saturday, June 19 from TD Ameritrade Park. The Omaha 8 is set and there have been some big-time pitching performances and clutch hits from college baseball’s biggest stars.

But there have also been the little guys, beloved by their fanbases, but still relatively under the radar across the nation. Think Steve Kerr from the Chicago Bulls dynasty in the 1990s. Once he hit that big shot, everyone knew his name, but Bulls’ fans knew all along … he always hit that shot.

Sometimes they are called glue guys or X-factors. Other times, people call them clutch. Whatever you choose to call them, let’s take a look at one player from each of the Omaha 8 that has not only been vital in getting their respective teams to the CWS, but could be a large factor should their teams win it all. 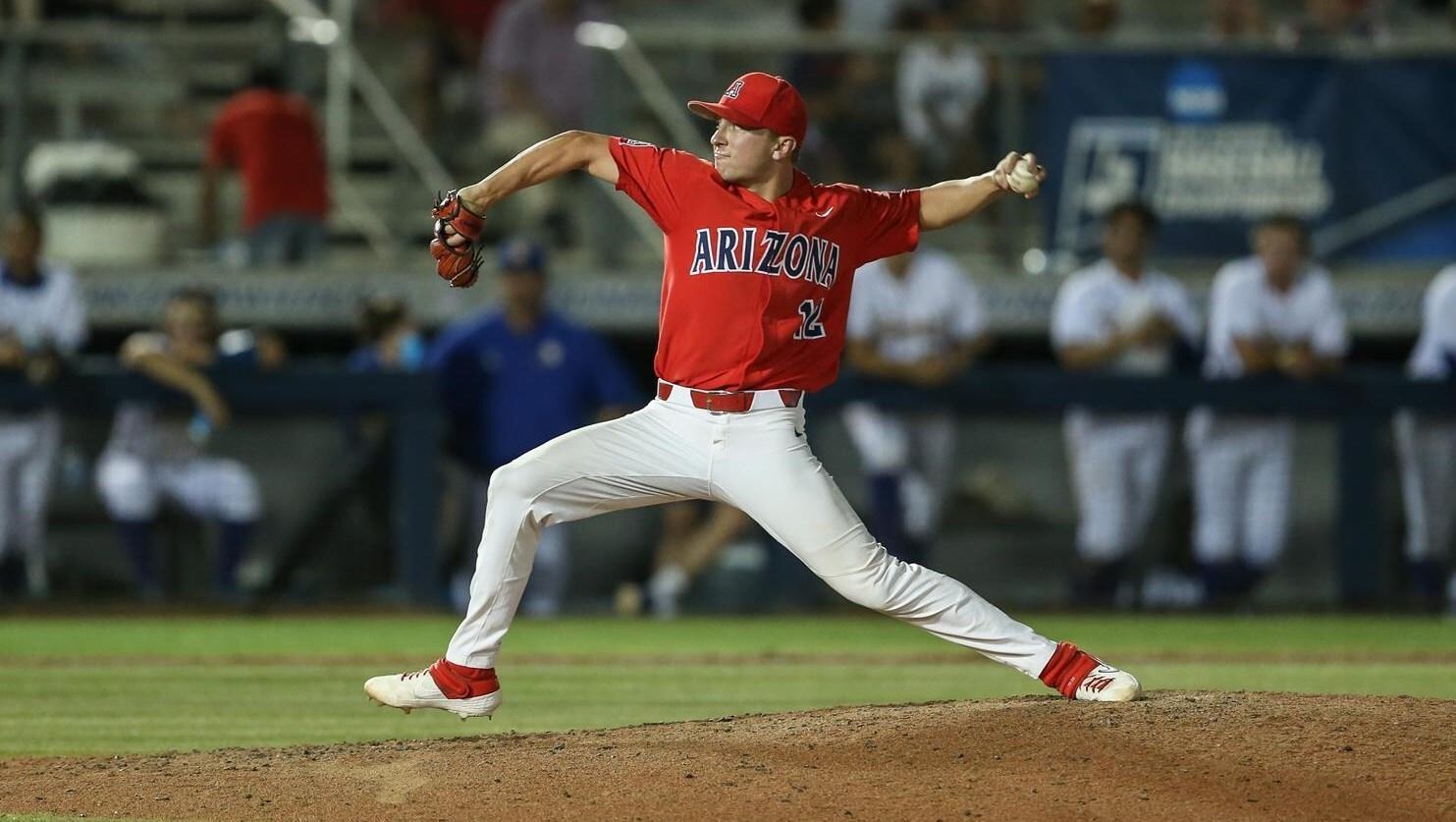 Arizona — Everyone — all nine players — in the everyday lineup are hitting over .300. One of those players — just one — has an on-base percentage below .400 and that’s Freshman All-American Daniel Susac. This offense is loaded and anything but under the radar. So, we’ll turn to the pitching staff. Keep in mind, the same ballpark — Hi Corbett Field — that helped the Wildcats offense erupt this season, helped opposing lineups as well, so throw away the pitchers’ stats and look at the overall performance. We’ve seen the best and the worst of lefty Garrett Irvin in the NCAA tournament thus far, but his outing against a very good UC Irvine lineup undoubtedly helped the Wildcats advance. He tossed nine innings, allowing three hits and no runs while striking out 10. Expect the WildBats to get comfortable quickly at TD Ameritrade Park, and that’s why pitching will play such an important role. 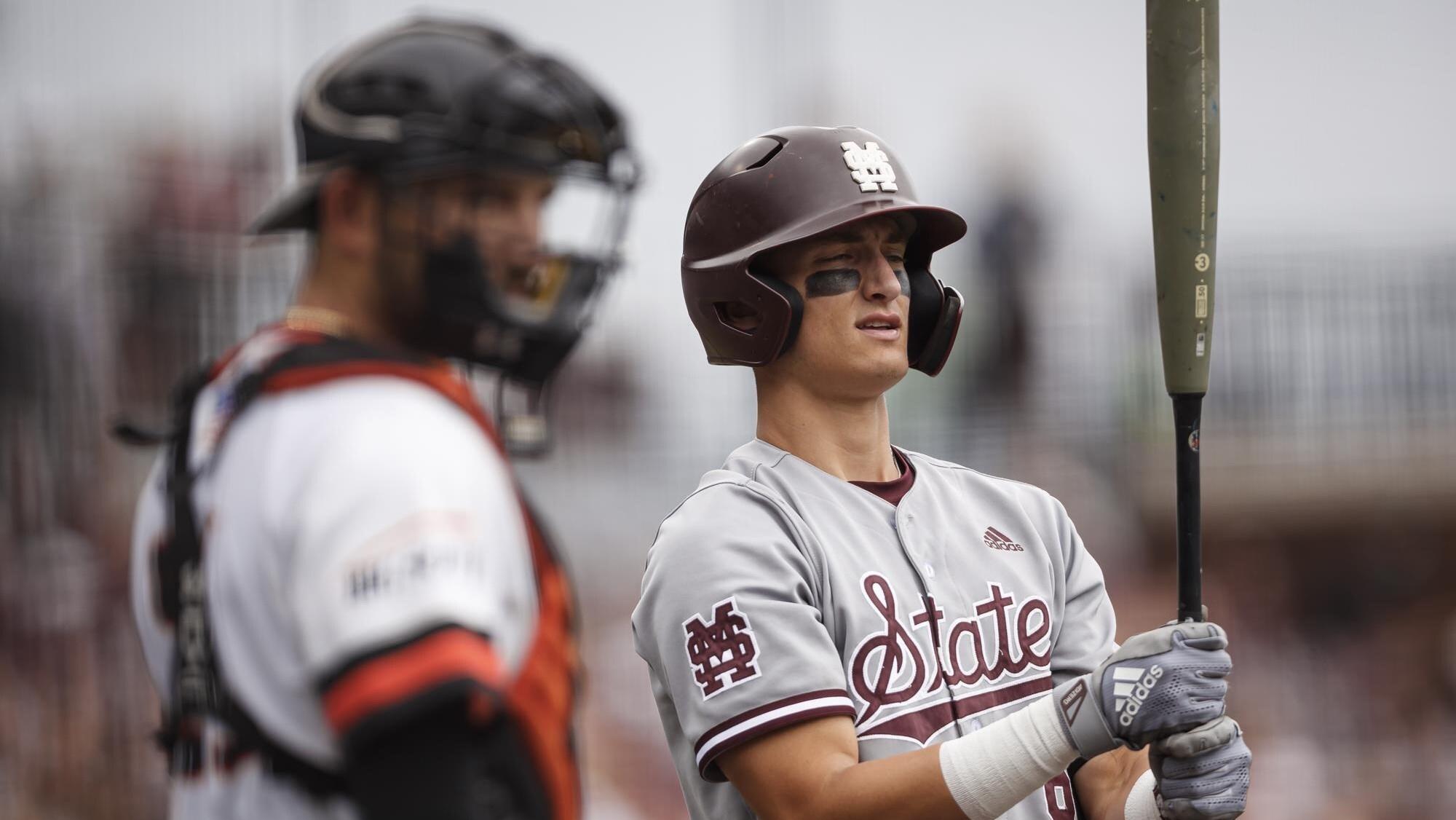 Mississippi State — We all know about the Tanners — Tanner Allen and Logan Tanner — so I’m going Kamren James. Since the calendar flipped to June, he’s 10-for-25 with eight runs scored. He’s also blasted two home runs this tournament, including the go-ahead blast against Campbell. James was a bit shaky at third to open the season, but he’s committed just one error since the tournament started. He seems to be dialed in, hunting for his pitches at the plate and ready to protect the hot corner in the field. 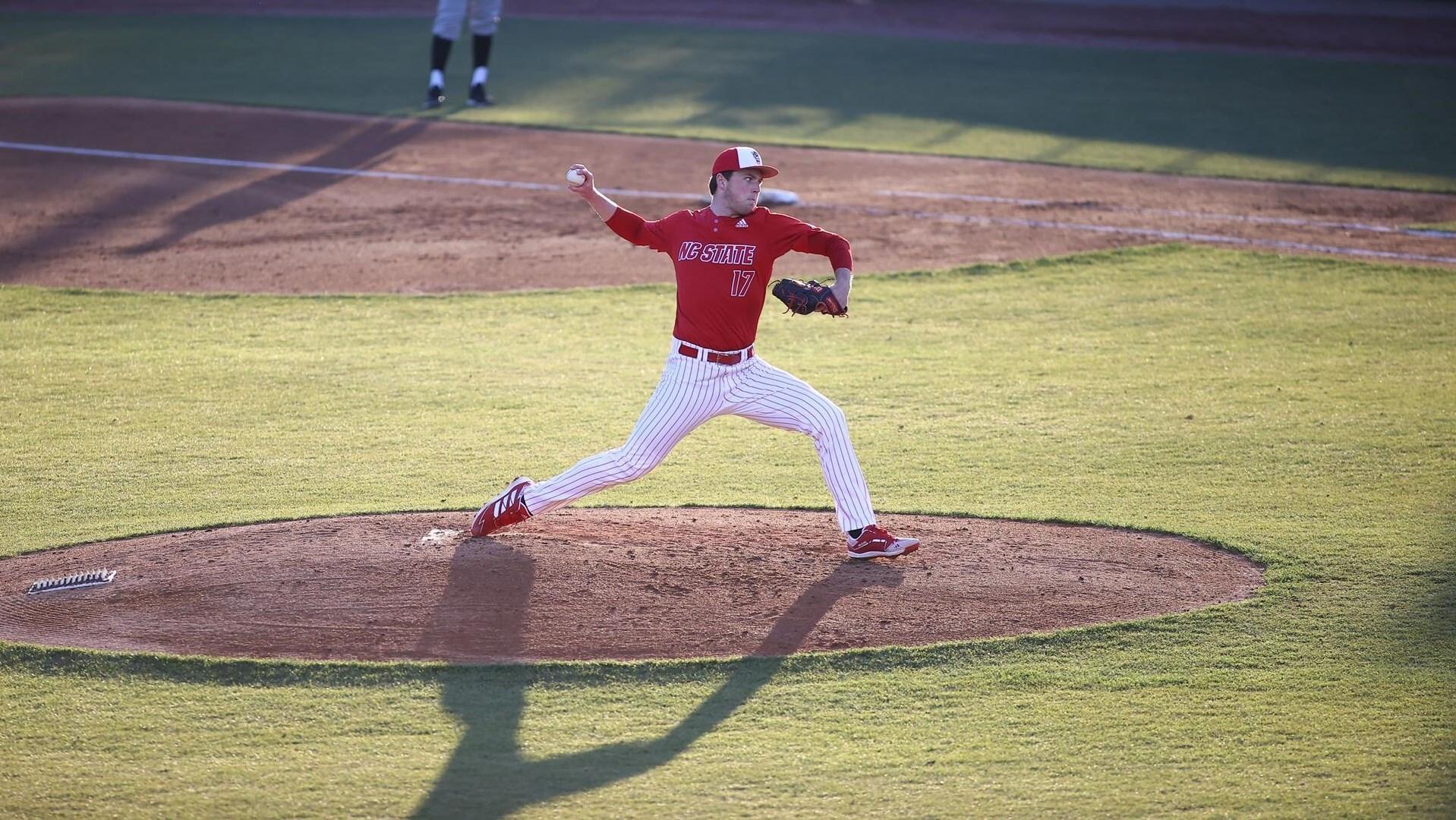 NC State — This entire offense is still entirely too underrated. The Wolfpack has six sluggers with double-digit home runs and in a short tournament, if those bats get hot, we could be giving Cinderella the glass slipper. That’s why it will come down to pitching to keep NC State in. That’s where Sam Highfill comes into play. The freshman starting pitcher has done his job to keep these bats in the game of late, pitching to a 2.25 ERA since May 21. He got the nod after the Wolfpack got blown out 21-2 and went 6.1 strong innings, allowing just three earned runs to the best team in college baseball, helping NC State get back into the mix. He also comes at hitters from two different arm angles, making his pitches very deceptive and effective and allowing him multiple trips through a lineup.

ROUNDTABLE: The D1Baseball and NCAA.com staff’s predictions and storylines to watch 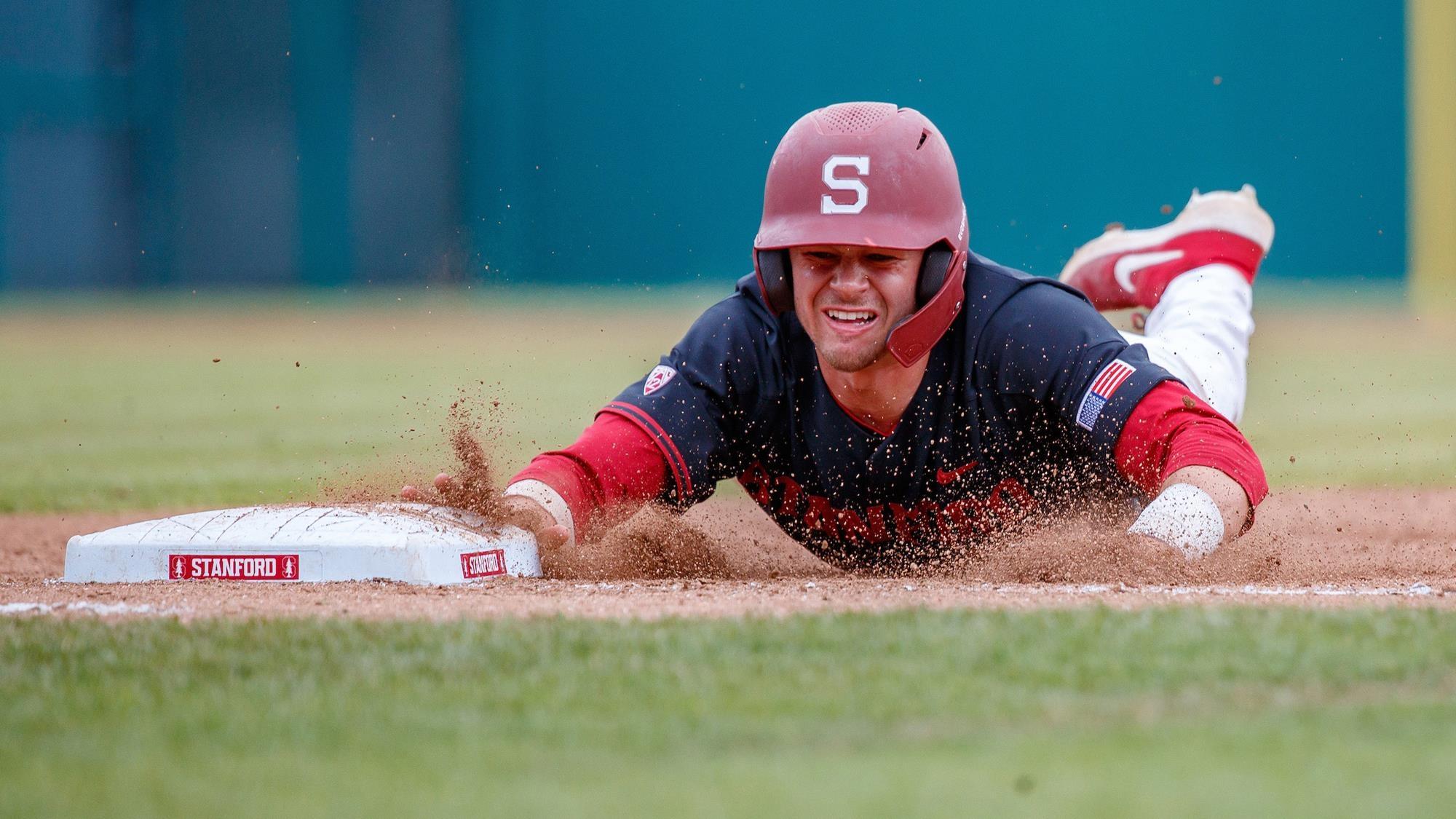 Tim Tawa has come alive for Stanford, helping lead the Cardinal to the College World Series.

Stanford — The Cardinal are a tough one, mainly because Arizona’s offense was so loud in the Pac-12, it feels this entire lineup has been overlooked. And while Brock Jones delivered in the decisive game of the super regionals with three home runs, we’re going with Tim Tawa here. The Cardinal second baseman is hitting a modest .281 on the season with 11 home runs. But since the NCAA tournament began, Tawa has gone 11-for-29 with 10 runs scored, nine RBIs and four home runs while forming one of the best double play combos left in the field with shortstop Adam Crampton. True freshman Drew Bowser has also hit in four-straight games and has the potential to be a breakout star on the Omaha stage, but Tawa is just too hot at the plate to ignore. 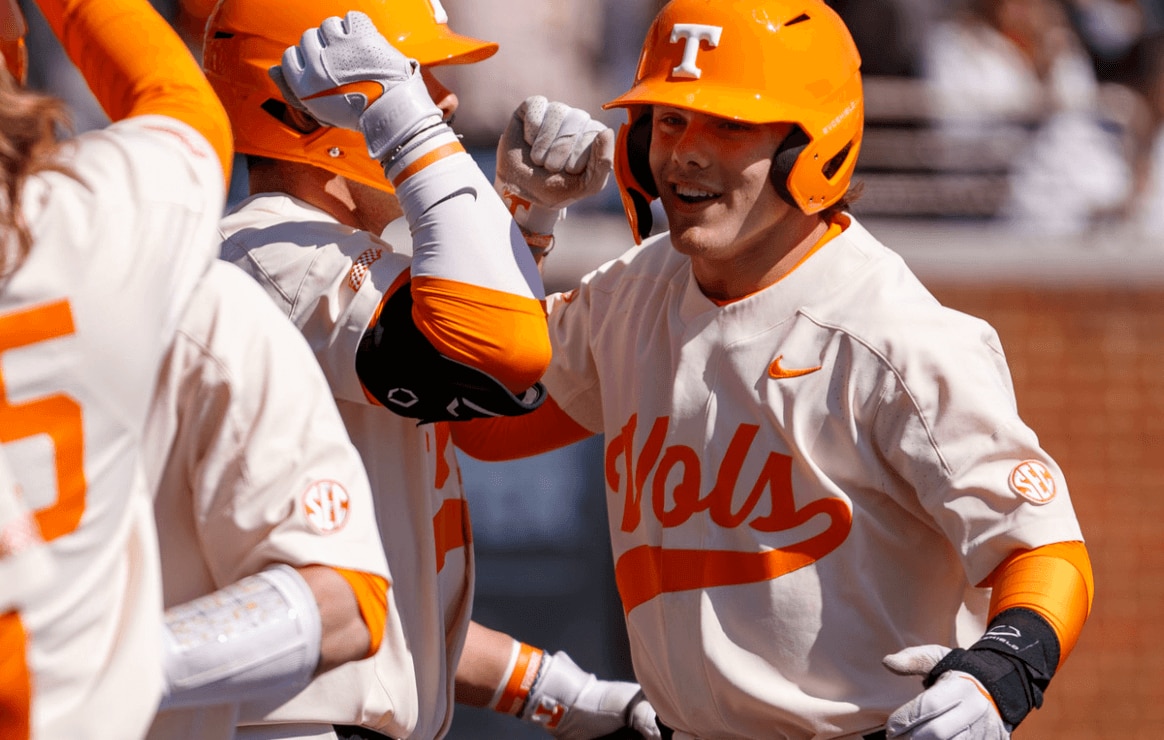 Tennessee — He was probably more under the radar before the tournament started, but Drew Gilbert has certainly done his job to get the Volunteers back to Omaha in nearly two decades. The Vols centerfielder has five hits in the regional and super regional tournaments, but each one has counted. He opened regionals with a home run in each of the three victories and then closed out super regionals with his fourth home run of the NCAA postseason. This entire team is a well-oiled machine, but if Gilbert keeps up the onslaught on innocent baseballs, Tennessee becomes that much more of a threat. 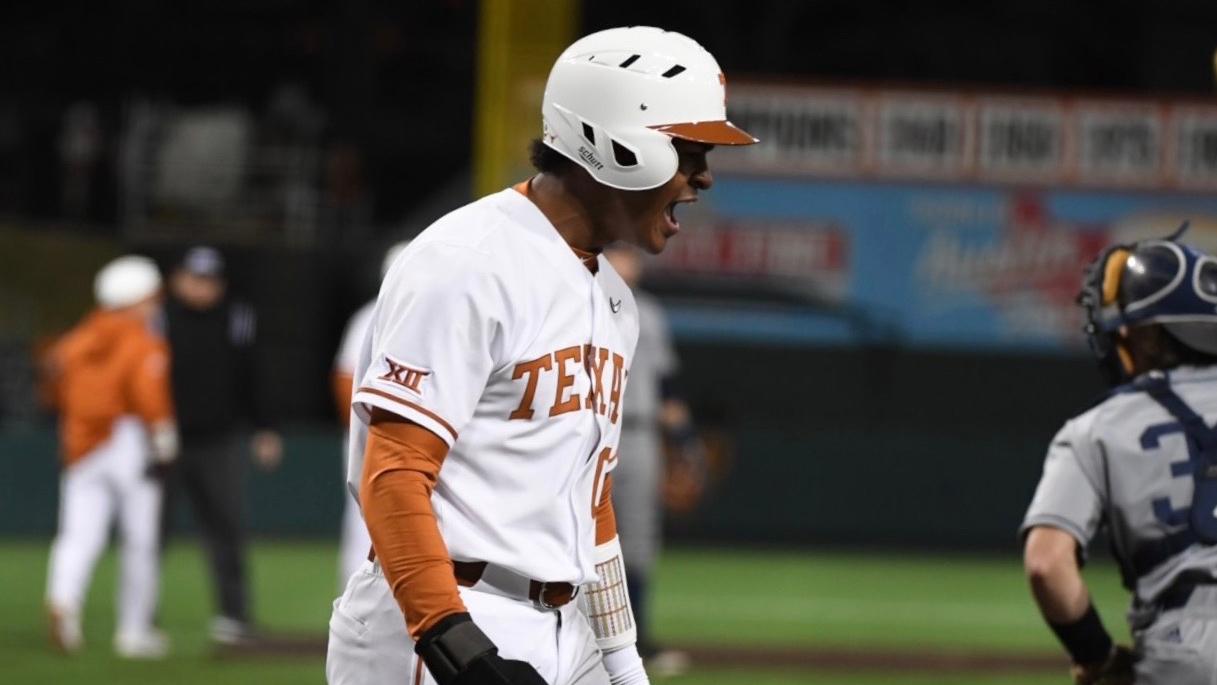 Texas — It’s not how you start, but how you finish. Trey Faltine is hitting a mere .262 this season but has turned it on down the stretch. He’ll enter Omaha on an 11-game hitting streak, hitting .421 in the NCAA tournament. When he gets on base, he makes it count, scoring six runs in the regional and super regional tourneys. But where Faltine is even more important is in the field. He opened regionals with a two-error game but has been perfect since. He’s athletic with a strong arm, and when this pitching staff has that security blanket up the middle, it’s bad news for everyone else. 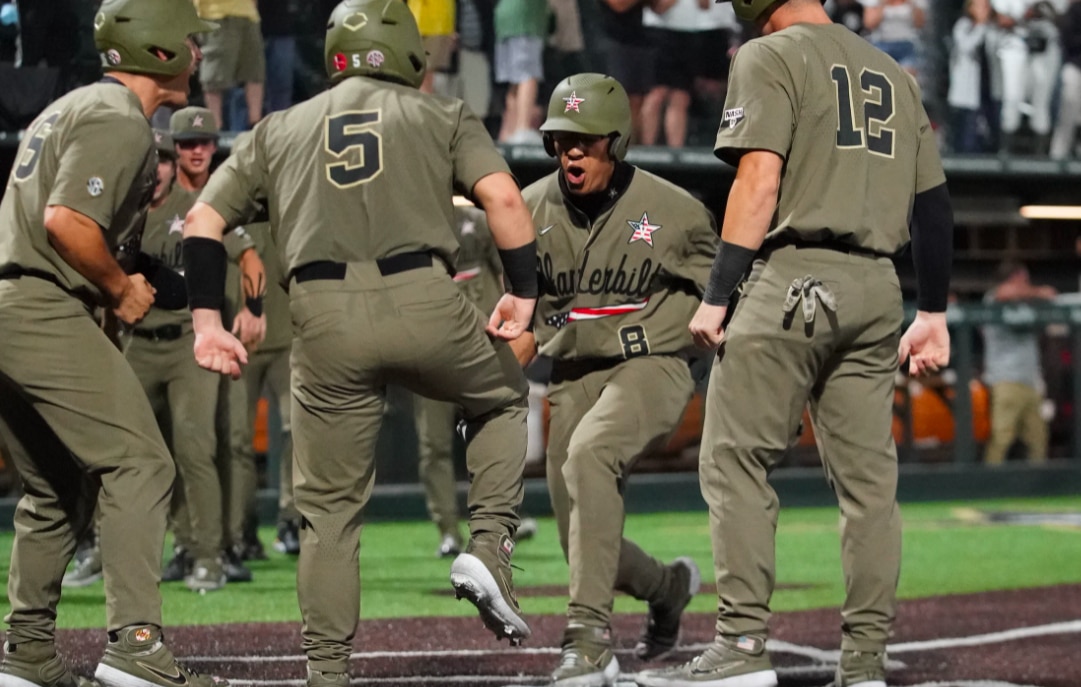 Vanderbilt — You aren’t going to see Kumar Rocker or Jack Leiter here, as the two have pretty much blown up the radar. Nor will you see SEC freshman of the year Enrique Barfield or Dominic Keegan. With no All-SEC honors or postseason awards yet, Isaiah Thomas still flies under the radar. As a freshman, Thomas played sparingly for the 2019 national champion Commodores, but this year, he played solid outfield from start to finish, hitting .330 with a 1.024 OPS to go along with 12 doubles, 13 home runs and 12 stolen bases. He already has seven hits in five NCAA tournament games, including a memorable, 11th-inning grand slam that sent the Vandy Boys to the super regional. 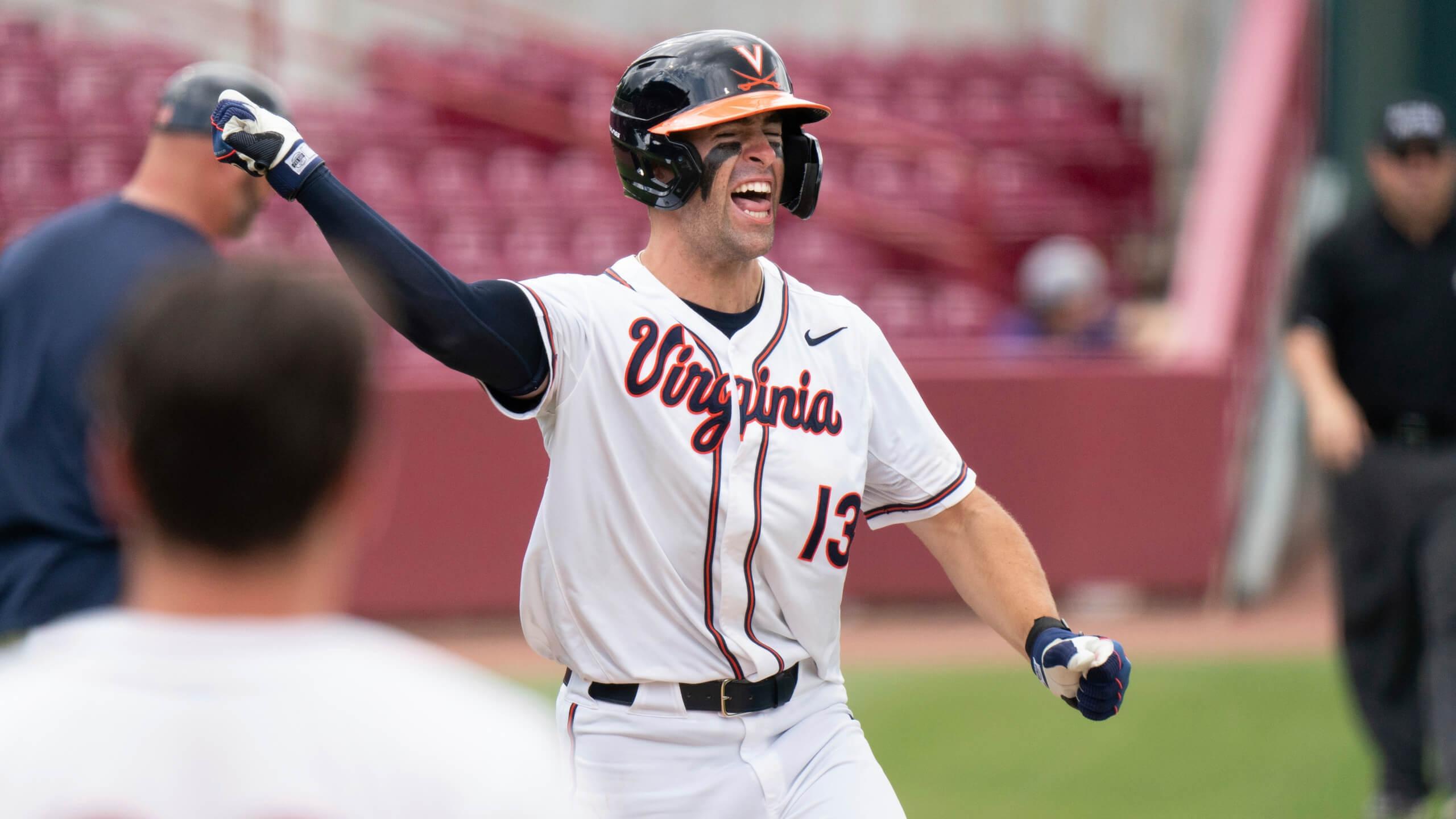 Virginia — You can argue this entire lineup is flying under the radar, or at least was until regionals. But we’re digging deep and going to give you senior Alex Tappen. First, he gives the Cavaliers versatility, able to play both left and right field to keep his bat in the lineup and make room for some others that could be matchup nightmares for opposing pitchers. Secondly, he’s come alive in the NCAA tournament. The light-hitting outfielder has doubled his season home run output with three home runs in seven tournament games, tallying seven hits in total.