Almost every current FBS head coach played some level of college football and many competed at the FBS level during their playing days.

Here are active college football head coaches who had 23 of the best FBS playing careers.

A very strong case could be made that Pat Fitzgerald is the single most impactful figure in the history of Northwestern football. The standout linebacker helped the Wildcats lead the country in scoring defense in 1995 and earn at least a share of back-to-back Big Ten championships.

He became the winningest coach in Northwestern history in 2013.

After two seasons at Stanford, Frost transferred to Nebraska in 1995, when the Huskers won the national championship. In his first year as Nebraska’s starting quarterback he was named Big 12 Offensive Newcomer of the Year in 1996. As a senior, he led the Huskers to a 13-0 record and a national championship, while being named a Johnny Unitas finalist.

He rushed for 1,095 yards and 19 touchdowns in 1997 as the team’s second-leading rusher in former Nebraska coach Tom Osborne’s option offense.

A two-time national champion who was named an all-conference player? Enough said.

MORE: The colleges most represented on NFL rosters 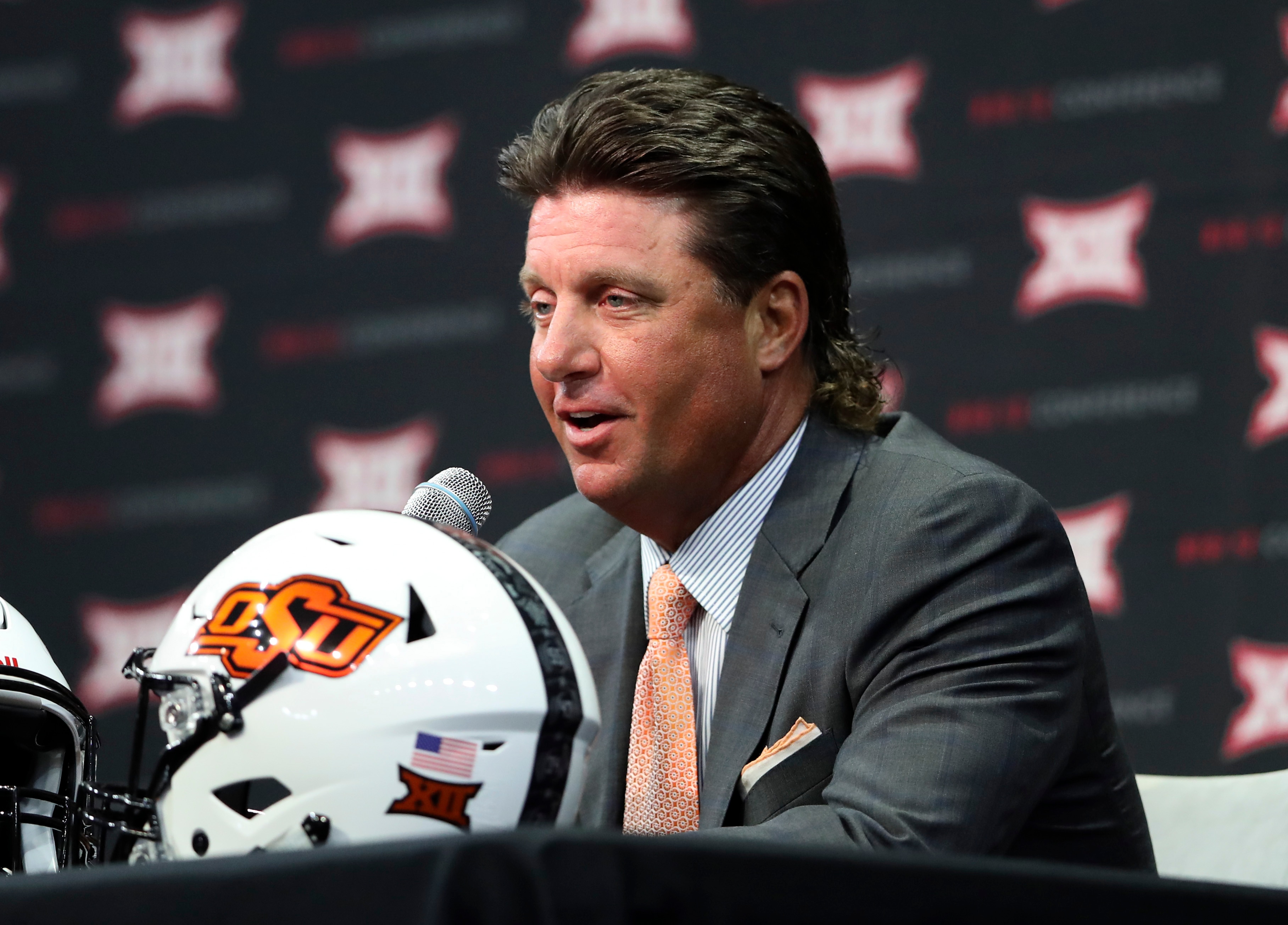 Applewhite’s name appears 77 times in Texas’ record book for passing records. He holds his fair share of records and he ranks second in countless other categories behind former Texas great Colt McCoy.

He reached 2,000 passing yards faster than any Texas quarterback in history. It took him just seven games. Applewhite has the second-most career passing yards (8,353 yards) and the third-best single-season mark (3,357 yards).

He was 22-8 as a starter and took care of the football better than any other Longhorns signal caller (with a minimum of 300 attempts) with just a 2.6 percent interception percentage in his career. He had two different streaks of more than 130 pass attempts without getting picked off. His 60 touchdown passes are the second-most in program history.

Kirby Smart was a ballhawk as a player, intercepting six passes as a junior and five as a senior. He was a team captain who won team awards for his hustle and for being a four-year player with a GPA above a 3.0. Smart led Georgia in kick returns as a freshman, when he averaged more than 22 yards per returner.

He was a member of the Bulldogs’ victorious Outback Bowl and Peach Bowl teams in the late ’90s, and he was the first Georgia player to ever return a blocked PAT for two points.

With the help of future NFL receiver tandem Chad Johnson and T.J. Houshmandzadeh, Smith threw for at least 300 yards in a game 11 times and he had four passing touchdowns of at least 80 yards. He led the Beavers to an 11-1 season in 2000 that resulted in Oregon State finishing the season ranked No. 4 in the AP Top 25 – the best final ranking in program history.

Whittingham was a standout linebacker at BYU, where he was part of 43 wins and played in the Holiday Bowl four times in his career. He’s tied for second in school history for sacks in a game with four and he once had 18 tackles in a game.

Gill finished fourth in the Heisman Trophy voting in 1983, when his teammate Mike Rozier won the award. Gill threw for 1,516 yards and 14 touchdowns (to just four interceptions, while running for 531 yards and 11 touchdowns that season. His 152.7 passer rating as a senior was the seventh-best mark in program history.

In Gill’s four years at Nebraska, the Huskers went 43-7, finishing second, third, seventh and 11th in the final AP Top 25 poll, coming oh so close to a national title.

Nick Rolovich only played for Hawaii for two seasons but he left his mark on the program and its record book. As a senior he threw for 3,365 yards and 34 touchdowns, including three consecutive 500-yard games to end his college career. In his collegiate finale, he threw for 543 yards and eight touchdowns in a 72-45 win over previously undefeated No. 9-ranked BYU.

Harbaugh finished third in the Heisman Trophy voting as a senior behind Miami’s Vinny Testaverde and Temple’s Paul Palmer.

RELATED: Why a Week 1 loss doesn’t prevent a team from winning the College Football Playoff 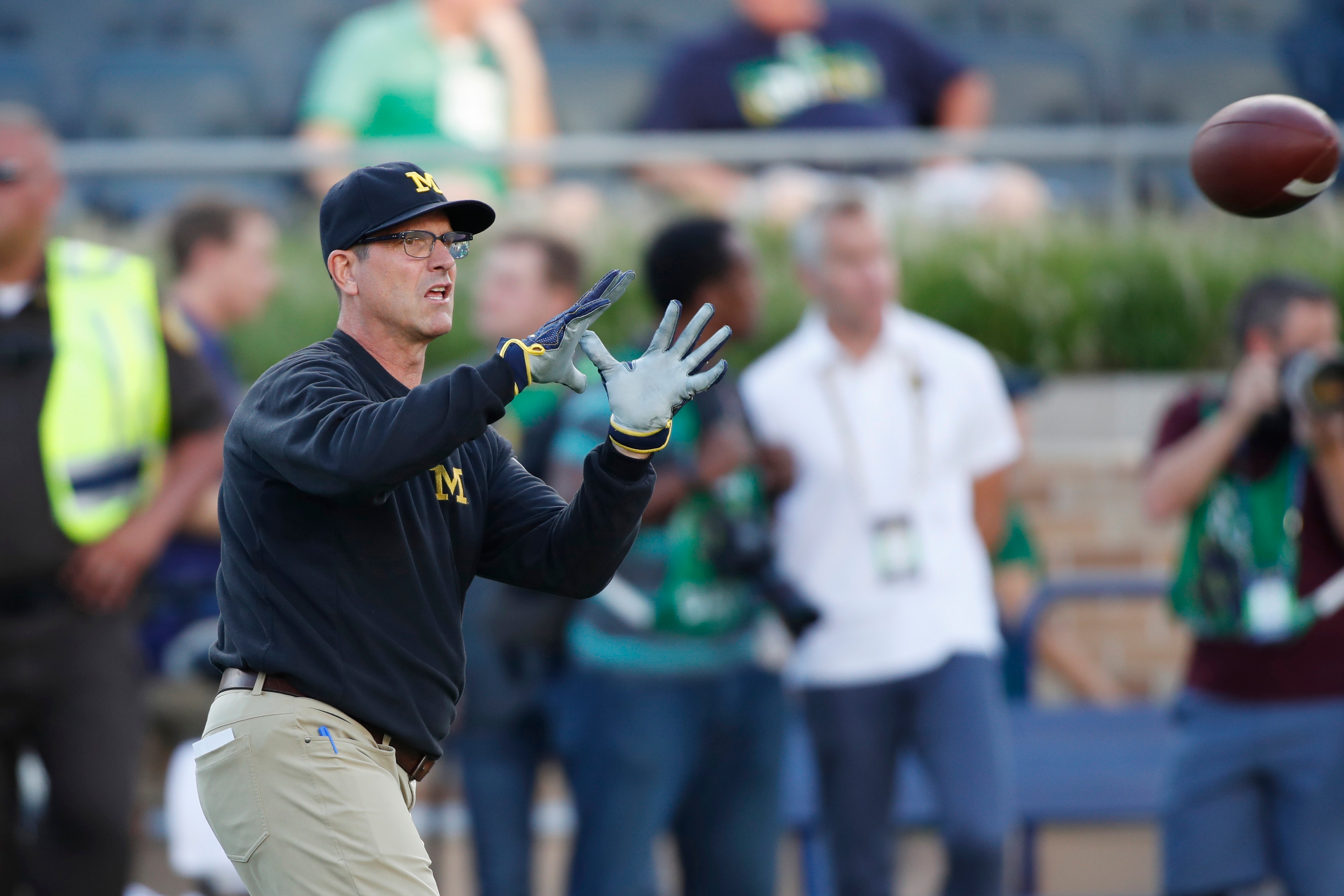 Brohm is in the top 10 in Louisville history in wins by a starting quarterback (15) as the Cardinals went 9-3 in 1993 with him as the starter, finishing the season with a Liberty Bowl victory and a spot in the final AP Top 25 poll.

As a senior at Georgia, Mike Bobo completed 65 percent of his passes – the second-best single-season mark in school history – for 2,751 yards and 19 touchdowns. He led the team in passing twice and once completed 19 consecutive passes versus Wisconsin in the Outback Bowl.

Skim through the 2000 NCAA Football Division I-A (that’s what it was called back then) record book and you’ll notice Tim Lester’s name appears one spot ahead of Peyton Manning’s on the list of career passing leaders. That’s how good Lester was at Western Michigan.

Lester averaged more than 250 yards of offense per game in his career and his career passing efficiency was 133.6.

As a senior, Odom recorded a team-high 113 tackles, including 10 tackles for loss, to give him 362 stops for his career. He helped the Tigers reach back-to-back bowl games, including an Insight Bowl victory in 1998, as Missouri was ranked in the final AP Top 25 poll both years.

Montgomery put together three consecutive seasons with at least 50 receptions and at least 600 receiving yards, including 35 games in a row with at least one reception – one of the longest streaks in Duke history. He once had 243 receiving yards in a game against Vanderbilt and he averaged nearly 14 yards per reception in his career.

Fleck is third in school history in career receptions and seventh in receiving yards, while his 2003 stats (77 catches for 1,028 yards) rank among the 10 best individual marks in program history.

Fleck’s 14-catch, 234-yard game against Ohio in 2003 is the second-best single-game performance in Northern Illinois history in both categories. 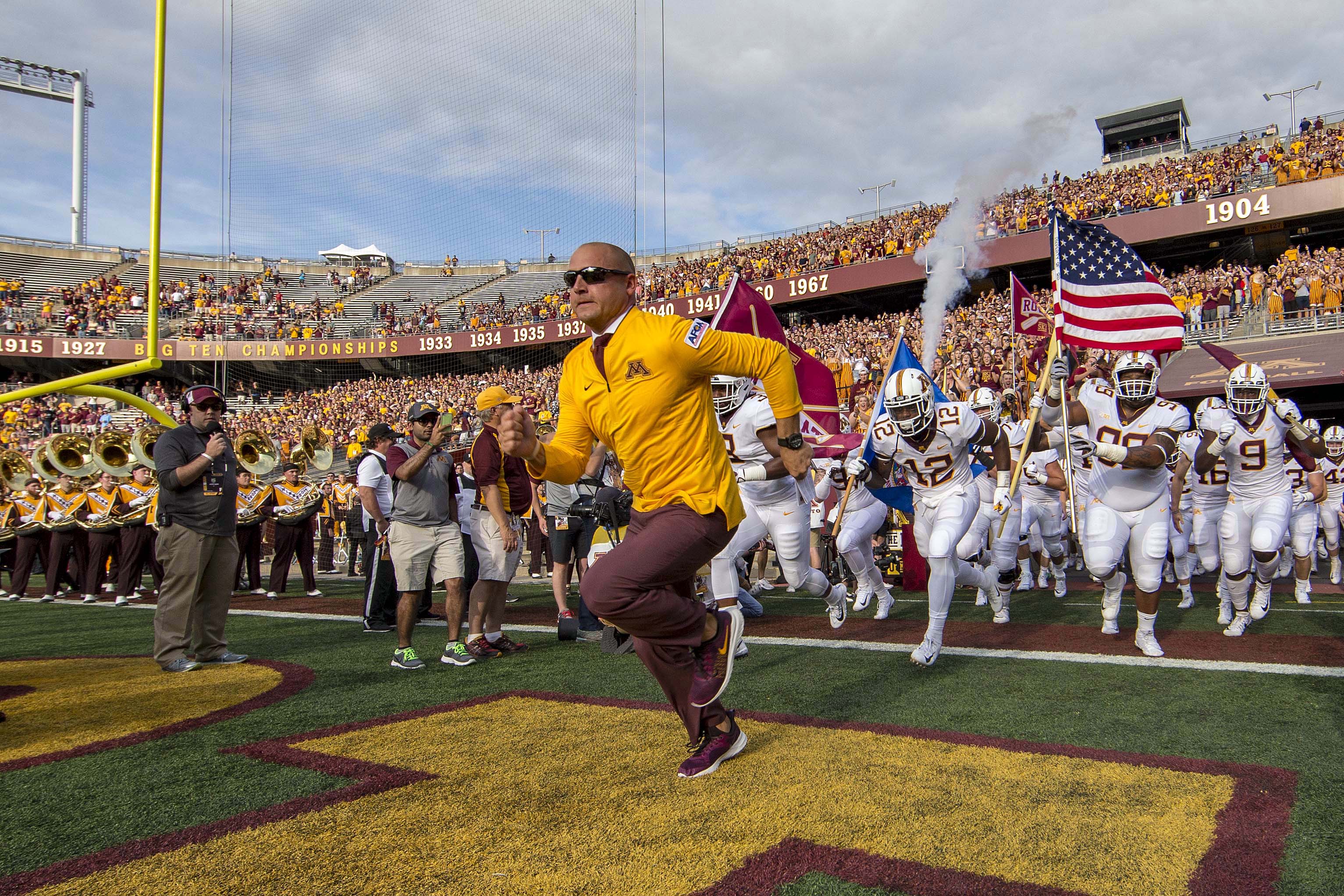 From a walk-on to a four-year starter who played in the Peach Bowl and racked up 375 career tackles, Kevin Sumlin likely exceeded whatever expectations were placed upon him when he arrived in West Lafayette.

Rocky Long ran for more than 2,000 yards in his career as a quarterback and he ranks 14th all-time in school history. He was also the team’s leading kick and punt returner at times during his career.