The 6 college softball teams with the most national championships

The 2019 college softball season ended in thrilling fashion, with UCLA winning the 38th DI softball national championship on a walk-off hit by Kinsley Washington. It gave the Bruins their 12th title in program history, the most any school has won since the first championship game in 1982.

And who won that 1982 title you ask? That’s right, the same UCLA Bruins that will enter the 2020 season defending champions. They are one of six teams to win multiple national titles.

Let’s take a look at the schools with the most college softball championships. 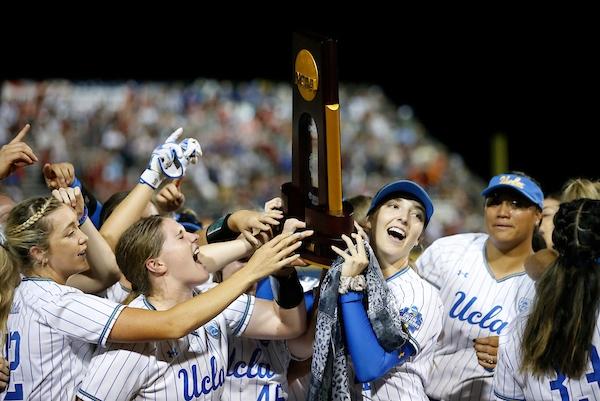 The Bruins won their first title in 1982, defeating Fresno State in the inaugural DI softball championship. They have won consecutive titles on three different occasions, including a three-peat from 1988 to 1990. Three different head coaches — Sharron Backus, Sue Enquist, and Kelly Inouye-Perez — have all contributed at least two titles to the program that also has seven national runners-up to its name. 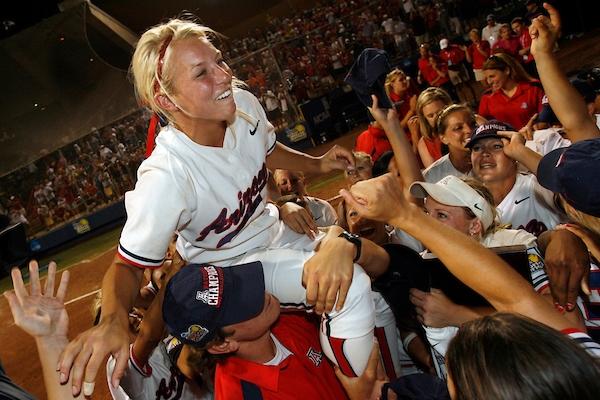 The closest competition to UCLA is the Wildcats. Mike Candrea transformed Arizona into the unquestioned team of the ‘90s, winning five titles and finishing as national runner-up another three times in the decade. The Wildcats last appeared in a championship series in 2010, so it’s starting to feel like this DI softball powerhouse is due. 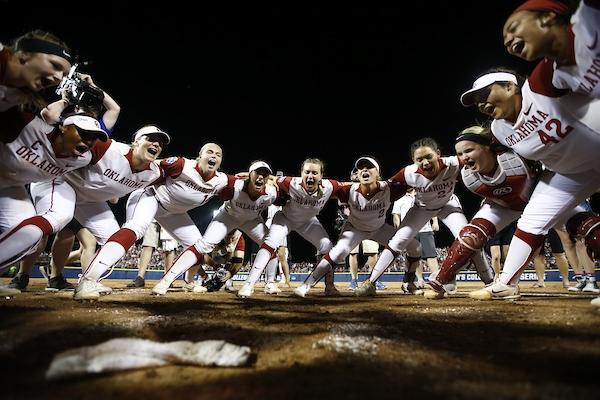 The Sooners got on the board in 2000, but it’s been the last eight seasons that has redefined the program into a national power. Oklahoma lost 5-4 to Alabama in the 2012 national championship game and then proceeded to win three of the next five titles, adding one more runner-up season in 2019 to the recent resume. 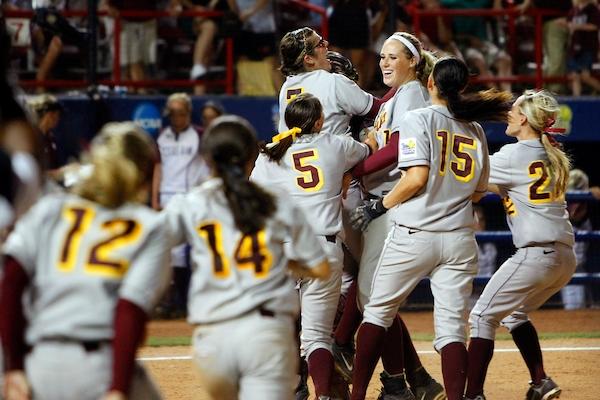 The Gators have appeared in five title games since 2009, winning their only two titles in back-to-back fashion, one of just four programs — UCLA, Arizona, and Oklahoma the other three — to do so. Clint Myers led the Sun Devils to the school’s only two appearances for the national championship and did he ever make them count. Arizona State won both times, combining for 126 wins in those two championship seasons. Texas A&M was a power in the early history of DI softball. The Aggies appeared in four of the first six national championships, winning two, but has only appeared in one since back in 2008.

Here is a complete list of the championship final history.

The Cape Cod Baseball League is in full swing. Here’s a look at some of the college baseball players swinging hot bats preparing for the coming 2020 season. 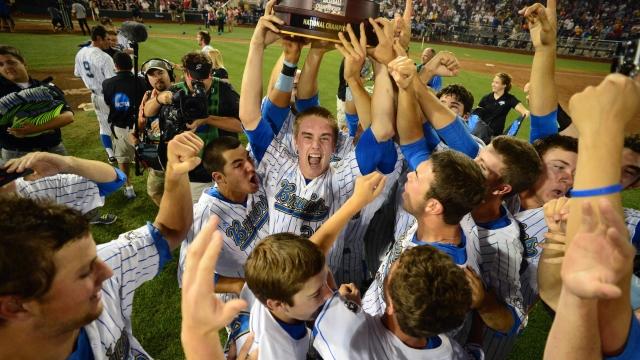 Nine schools have gone undefeated in Omaha en route to winning the College World Series since a format change in 1999. Here’s the full group of 25 since the CWS started in 1947.