Texas State set a Division I record in February 2006, overcoming a 32-point deficit to beat UTSA 73-71 in overtime.

The Bobcats trailed 40-8 in the closing minutes of the first half and never led in regulation, tying the game with 41 seconds left in regulation before pulling ahead in overtime. Texas State is one of four Division I women’s basketball programs to complete a comeback of 25 or more points, but the Bobcats are the only team to come out on top when the deficit reached 30 points.

In 2018, Notre Dame produced one of the 10 largest comebacks in the history of women’s college basketball — and did it on a big stage. The Fighting Irish trailed by 23 in a top-10 battle with Tennessee before pulling off a 37-point swing to win by 14 points. Notre Dame went on to win the 2018 NCAA tournament a few months later.

Notre Dame’s 14-point win is the largest margin of victory on this comeback list. In another notable rally between top-10 teams, Oklahoma trailed California by 26 points in December 2008 before eventually closing the game on a 34-6 run to win by 11.

Here are the biggest 39 comebacks in NCAA women’s basketball history: 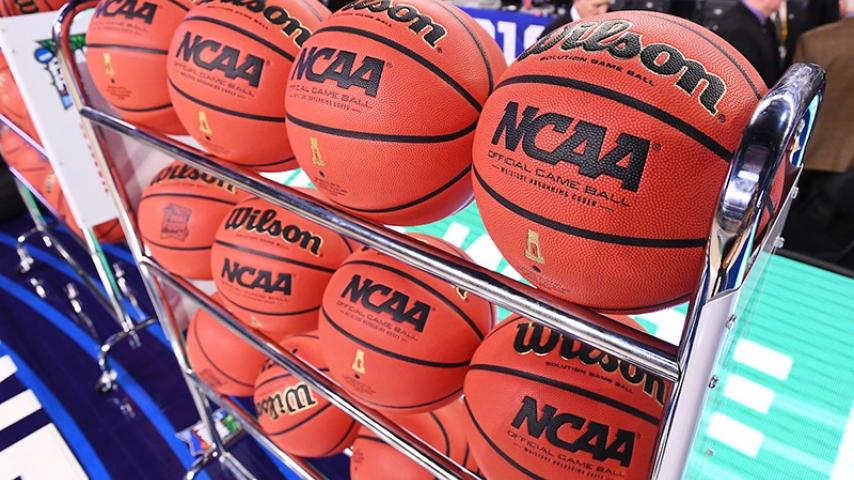 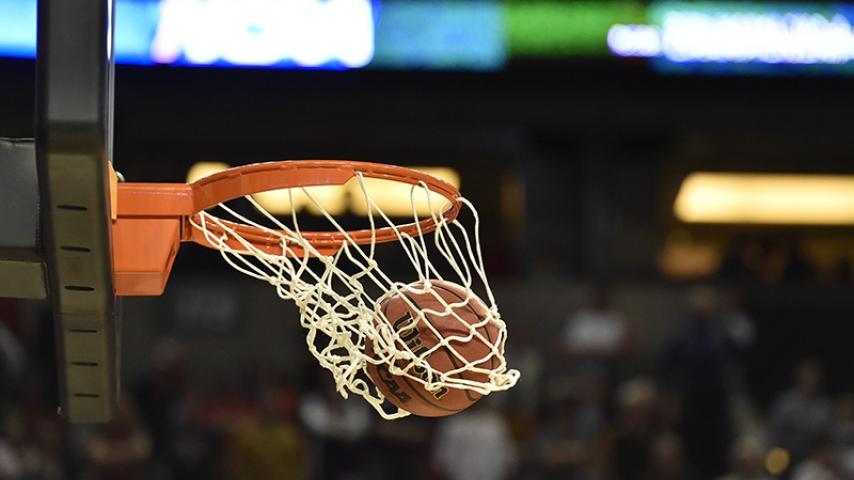