The first-round dates, sites and pairings are:

The following institutions earned first-round byes in each super regional and will host a second-round game on November 30, 2019.

All contests shall start at 1 p.m. local time. Other times may be established if approved by the committee.

The championship game will be played December 21, at 3 p.m. Eastern time at McKinney ISD Stadium in McKinney, Texas and will be broadcast live on ESPNU HD/ESPN3.com. 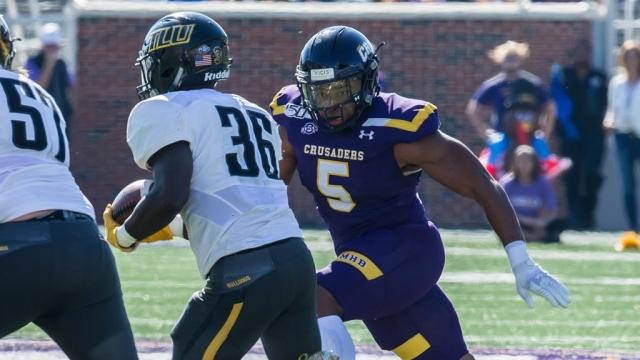 The 2019 DIII football championship bracket was revealed on NCAA.com on Nov. 17. Here are the selections. 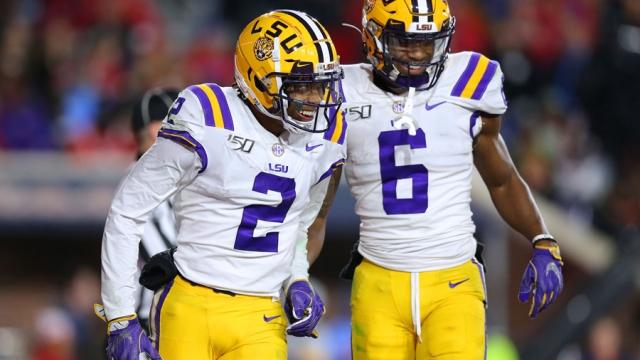 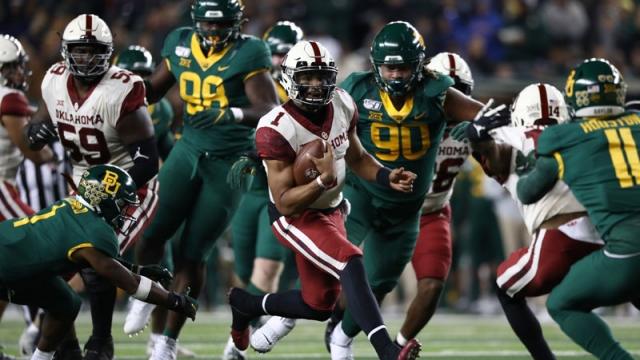