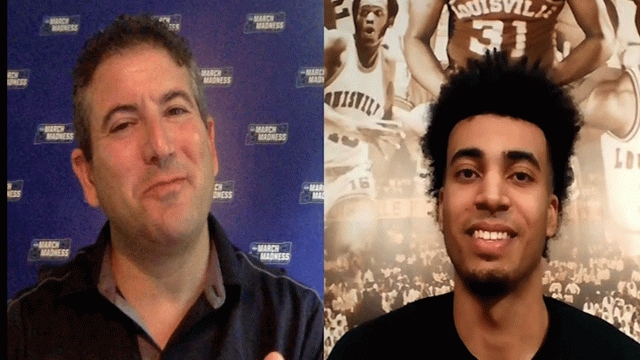 Team USA has won the previous two World Cup titles in 2010 and 2014. Its 13-man roster will be cut down to 12 before the first-round game. All 13 current members, as of Aug. 21, once played college basketball at an NCAA institution.

Below is information on Team USA basketball’s roster, schedule and how to stream each remaining exhibition and World Cup tournament game.

Here is the full Team USA roster heading into its final three exhibition games, including their current NBA teams and former colleges.

Thirteen different colleges are represented among Team USA’s preliminary 13-man roster, as of Aug. 21. Duke leads the list with two representatives (Plumlee, Tatum) and the ACC paces all conferences with five former players. Derrick White, who played three years at Colorado-Colorado Springs before transferring to Colorado, is the only former DII student-athlete.

First round action runs from Aug. 31-Sept. 5 while the second round goes from Sept. 6-9. The knockout stage begins Sept. 10 with quarterfinal games. The tournament champion will be decided Sept. 15. Click here for the full FIBA World Cup schedule.

Team USA will compete in Group E alongside Turkey, Czech Republic and Japan. All groups and participating countries can be found here.

Team USA scheduled five exhibition games before traveling to Shanghai, China to participate in the FIBA World Cup. Here is the full exhibition schedule and results:

Team USA then gets started in FIBA World Cup Group E play on Sunday, Sept. 1 against Czech Republic. Here is the team’s tournament schedule for the first group stage:

First round broadcast info has not been announced yet.

The dates for all subsequent rounds are as follows:

SEASON PREVIEW: Here are the 21 most entertaining players heading into 2019-20

Full team rosters for all 32 countries can be found here.

Share. Twitter Facebook Google+ Pinterest LinkedIn Tumblr Email
Previous ArticleCollege basketball: 5 predictions for how the ACC will play out this year
Next Article Essential things to know ahead of the 2019 NCAA women’s soccer season