The Division I Competition Oversight Committee approved substitutions between stipulated rounds in the 2021 NCAA Division I Women’s Golf Championships.

Teams will be allowed to make substitutions between NCAA regional rounds and at the finals site for both stroke play and match play.

An aggregate score playoff, counting all five players’ scores, would advance teams 24 through 15 and then would cut the field from 15 to eight teams for match play. The playoff still would be conducted with all the competing teams playing on different holes.

The NCAA Division I men’s and women’s golf committees have adjusted the open course access policy for the 2021 and 2022. 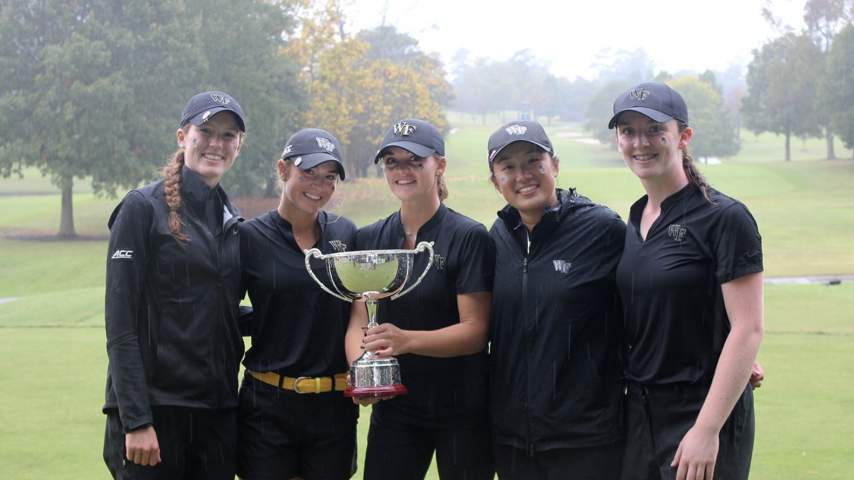 East Lake Cup: How it works, history of the college golf event

About two months after a champion is crowned on the PGA Tour at East Lake Golf Club at the Tour Championship, the collegiate stars tee it up on the same course to show their skills at the East Lake Cup. Here’s everything you need to know about the tournament.