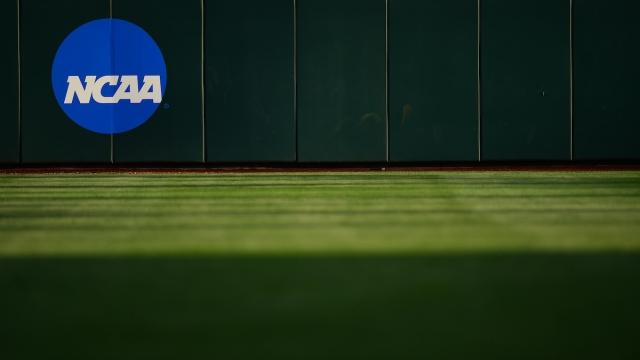 The 16 regional sites, with host institutions and records are as follows:

Each regional field features four teams, playing in a double-elimination format. All 16 regionals are scheduled to be conducted from Friday, June 4 to Monday, June 7 (if necessary).

Seven institutions, Arkansas, East Carolina, Mississippi State, Ole Miss, Stanford, Texas Tech and Vanderbilt, all hosted in 2019. There was no championship in 2020 due to COVID-19.

The full 64 team field, top-16 national seeds, first-round regional pairings and site assignments will be announced at Noon (ET), Monday, May 31. The one-hour program will be shown live on ESPN2. The committee will set the entire 64-team bracket through both the super regionals and the first round of the Men’s College World Series and will not reseed the field after play begins.

There are 30 Division I Conferences which will receive an automatic berth in the field of 64, along with 34 at-large selections. The Men’s College World Series begins play Saturday, June 19, at TD Ameritrade Park Omaha in Omaha, Nebraska.