INDIANAPOLIS — The second top-16 reveal by the NCAA Division I Women’s Basketball Committee has been moved up one day and will now be part of a dedicated 30-minute “NCAA Women’s Basketball Top 16 Reveal” which will air on ESPN this Sunday, Feb. 28 at 5 p.m. ET.  The second reveal was originally scheduled for Monday, March 1 at halftime of the Baylor-Texas game on ESPN2.

The first reveal, which took place on Feb. 15, identified UConn, South Carolina, Stanford and Louisville as the No. 1 seeds. The two reveals will have no bearing on the bracket for the 2021 NCAA Division I Women’s Basketball Championship that will be announced on Selection Monday, March 15 at 7 p.m. ET on ESPN.

It was recently announced that San Antonio and the surrounding region will play host to the 2021 championship, with 64 teams competing from March 21 through April 4 to earn the right to hoist the national championship trophy at the Alamodome.

For the 19th consecutive year, an ESPN channel will broadcast all 63 games of the NCAA Division I Women’s Basketball Championship. While specific game times and channels will be announced later for all preliminary-round games, viewers can expect games to be played in the traditional championship broadcast windows, with every game of all rounds carried in full national on ESPN networks. This year will mark the 26th straight year (since 1996) that ESPN has served as the championship’s exclusive television home. All games will be available online via the ESPN app. 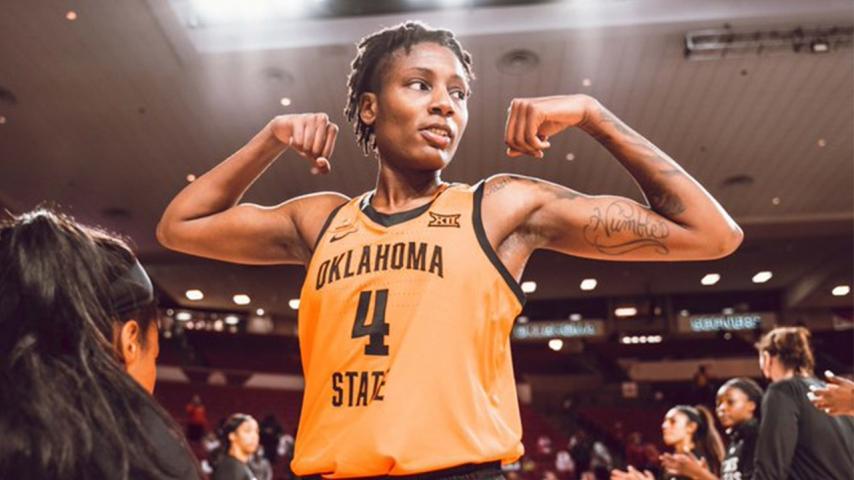 A list of 10 semifinalists has been revealed for the 2021 Naismith Women’s Defensive Player of the Year award.

Florida State was named the Women’s Basketball Team of the Week on Feb. 23. 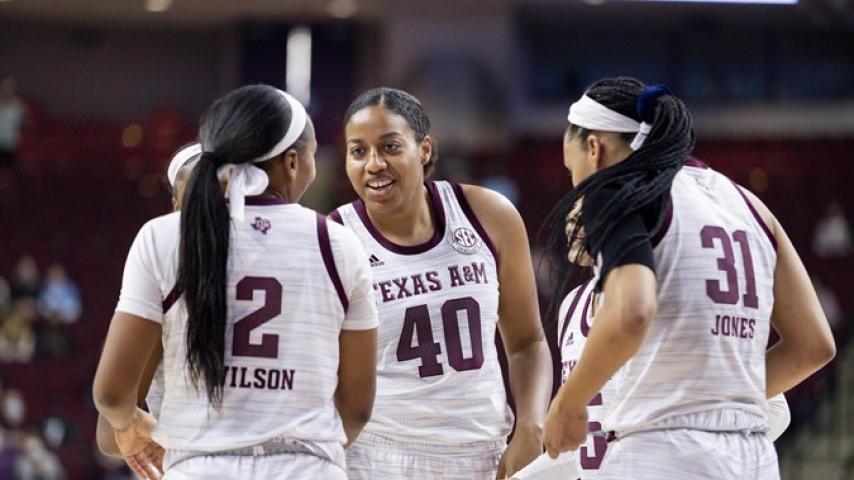 Women’s basketball rankings: Texas A&M jumps to No. 2 in Week 14 of the Power 10

Texas A&amp;M makes a big leap in the women’s college basketball Power 10 rankings this week thanks to one of the strongest resumes and one of the best records in the country.