You can watch the complete interview above, as well as below on YouTube. The highlights of the interview are listed below, too.

Here’s everything you need to know, along with the timestamps from the interview:

The complete 2021 NCAA tournament field will be revealed Sunday, March 14 at 6 p.m. ET on CBS. 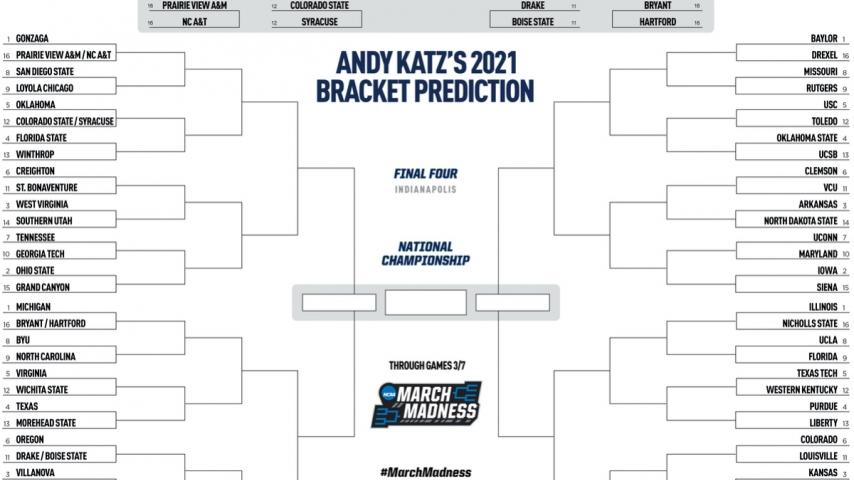 The latest 2021 NCAA tournament bracket predictions from NCAA.com’s Andy Katz, based on games through March 7. 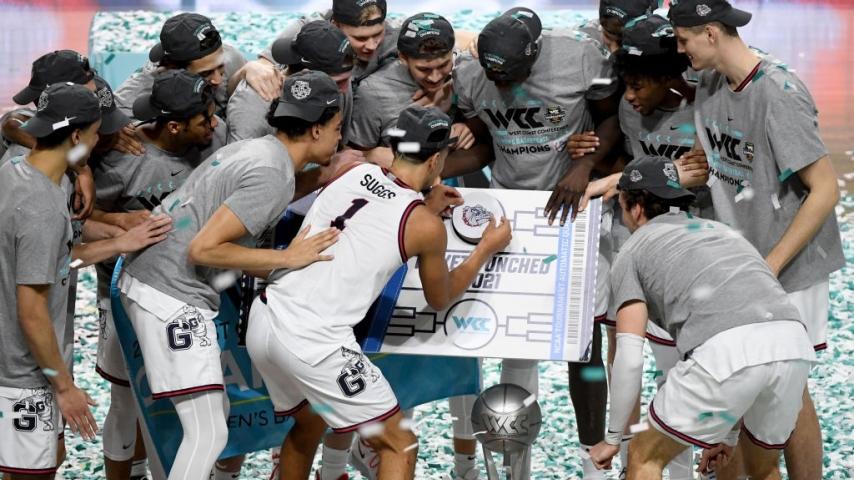 Here are 68 predictions for March Madness 2021, made just before Selection Sunday.