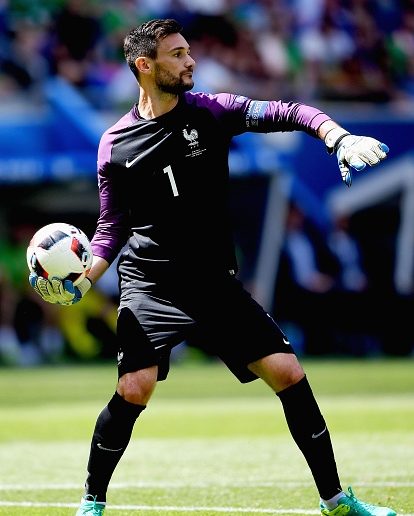 Portugal and host France are set to battle it out Sunday in the UEFA Euro 2016 finals live from Stade de France.

Both of these clubs enter on the heels of winning 2-0 matches as Portugal overcame Wales by that score in the semifinals on Wednesday, while France notched the same result against Germany on Thursday.

Portugal defender Pepe will return after missing the previous match with a thigh injury. France, meanwhile, will have all 23 of its players available once again.

The Portuguese are looking to do what they did back in 2004, when they were underdogs and defeated Greece back in 2004. With 13 goals, France is one tally away from tying the record for most in the tournament that it set back in 1994.

After the Paris attacks back in November, the French are helping their people get passed the loss by appearing in this final as the host country.

“We don’t have the power to solve the French people’s problems, but we can ease their worries,” coach Didier Deschamps said via BBC.com. “The players are well aware of that power, and what they can give to the French people by wearing these colors. When you see the passion, inside and outside the stadium, this team has everything it takes to be loved, the players are performing well on the pitch and I’m very proud. “

France has won its last 10 matches against Portugal, and the Portuguese haven’t toppled their French counterparts since a freiendly in 1975.

Watch Online: This match can be live streamed for free here.