Penny Davis has been named the NCAA’s national coordinator of women’s basketball officiating, bringing with her over 22 years of officiating experience gathered at all levels of the game.

Davis, who will direct the national women’s basketball officiating program across all three divisions, will fill the void created by the departure of June Courteau, who retired May 31 after five years as national coordinator.

“It’s an honor to get to contribute to the future of the game through this role,” said Davis. “Basketball has been the vehicle in my life that has delivered me so many gifts and opportunities. I have been influenced by many great officials, coordinators, observers and coaches in my 20-plus years of officiating, and I am grateful for the experience and their leadership and guidance.”

Davis brings with her extensive experience in all aspects of women’s basketball officiating, including work with NCAA Division I, II and III, the NAIA, the WNBA and the NBA Development League.

“We are thrilled Penny Davis will serve as the NCAA women’s basketball national coordinator of officials,” said Lynn Holzman, NCAA vice president of women’s basketball. “She comes to the position with a tremendous amount of officiating experience at every level, especially in Division I, where she has worked all rounds of 14 NCAA Women’s Basketball Championships. That, combined with her work as an off-court training instructor, evaluator and officiating leader, gives her a depth of background that will allow her to pick up where June Courteau left off and lead our officiating program into 2020 and beyond.”

An NCAA Women’s Final Four official in 2015 and 2018, Davis has worked a 75-game schedule as an NCAA official for many years. She has officiated games in the Pac-12, West Coast, Mountain West, Western Athletic and Big Sky conferences. Her officiating career also includes a stint in the WNBA and D-League.

In 2009, she founded Referee School, a well-regarded summer training program for officials. She has served as the director of officials’ development for the Northwest Intercollegiate Basketball Officials Association for the past decade. Davis also established the StripeZone Officiating Web Service in 2000, one of the earliest officiating website services.

A native of Rimersburg, Pennsylvania, Davis earned a Bachelor of Science degree in information and decision systems from Carnegie Mellon University in 1997. She played basketball and track and field at Carnegie Mellon. Davis was a three-year team captain on the basketball team and an NCAA All-American and national runner-up in the javelin. 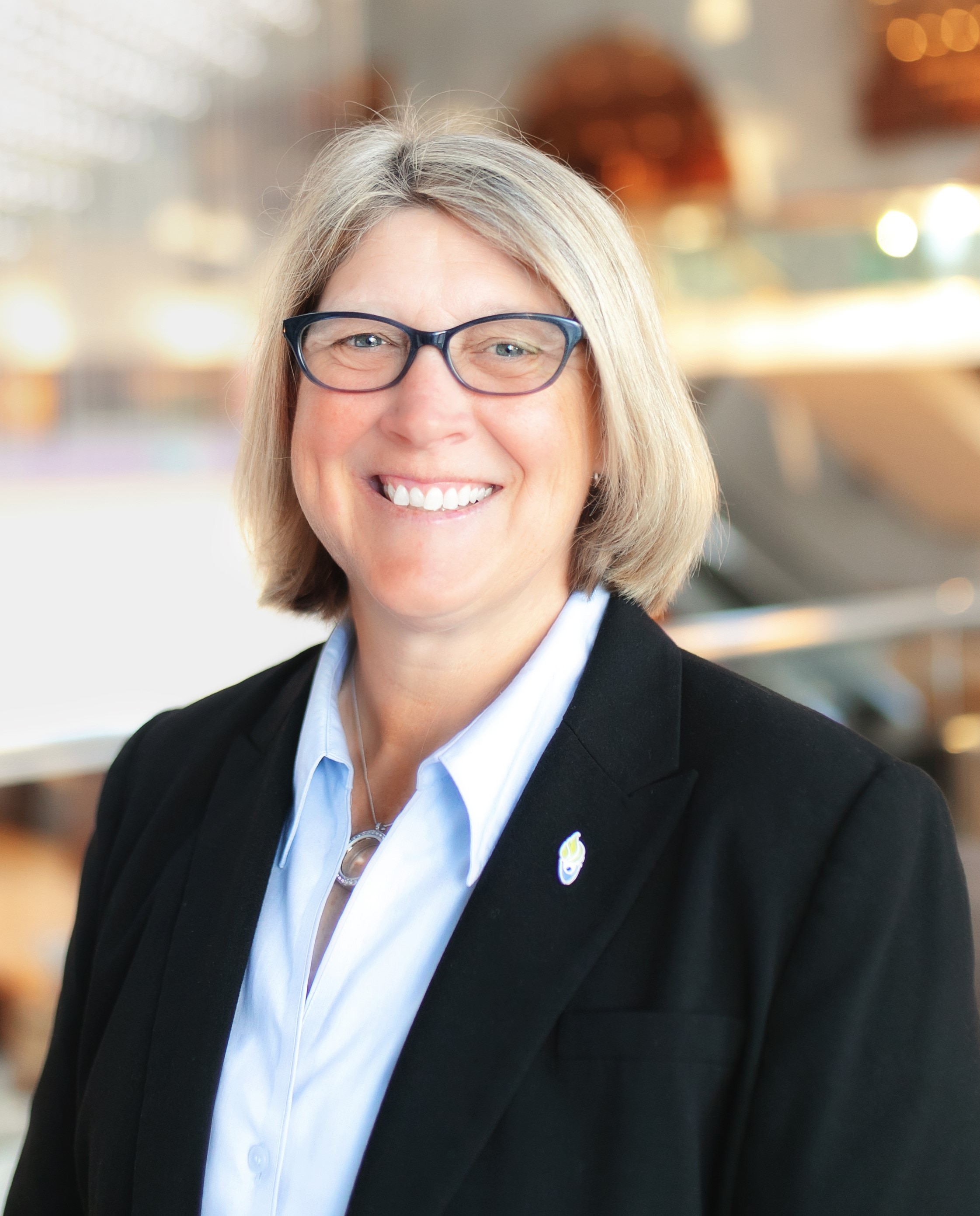 “I have passionately worked to help officials learn and grow so that they can provide the best service to our student-athletes, coaches and other stakeholders in the game,” said Davis. “The NCAA strategic plan provides us with a framework to do some great things with officiating, and I am excited for this movement to help better our game. June Courteau did a fantastic job as national coordinator, and the game is in a great place, but there’s more work to be done, and I am ready to serve.”

“I am so excited to be working with Penny to maintain the positive momentum of the national officiating program. Penny is such a visionary with skills to take women’s basketball officiating at all three divisions to the next level.”