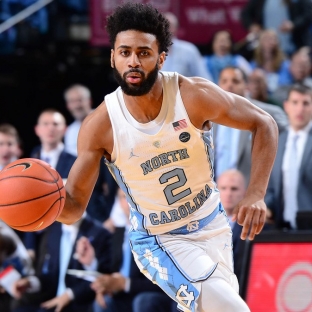 Berry was the Final Four’s Most Outstanding Player in 2017 and the Atlantic Coast Conference Tournament MVP in 2016. He is a preseason candidate for the Bob Cousy Award as the nation’s top point guard and a member of ESPN’s preseason All-America first team.

Last year the Apopka, Florida, native averaged 14.7 points and 3.6 assists in leading Carolina to the national championship. He scored a game-high 22 points in the NCAA title game vs. Gonzaga.