NCAA’s Gavitt: Basketball championship brackets will not be released for 2020

The world is experiencing a challenging health crisis with the coronavirus pandemic. It is an unsettling and concerning time in our history. For those of us who love and treasure college basketball, it has resulted in the cancellation of NCAA basketball championships and an empty month that otherwise would be filled with tremendous excitement. The disappointment and heartbreak we all feel for student-athletes unable to compete is significant, yet nothing is ever more important than the health and safety of student-athletes, coaches and fans.

When NCAA winter and spring championships were cancelled Thursday afternoon, the women’s basketball committee had yet to even commence their selection meeting, and the men’s basketball committee had only just begun their selection process. There were 19 men’s and 18 women’s conference tournaments that had yet to be completed when the NCAA championships were cancelled. A total of 132 men’s games and 81 women’s games were never played, resulting in those automatic qualifiers not being determined on the court.

The important work of the basketball committees is to set up competitively-balanced brackets to determine national champions. I don’t believe it’s responsible or fair to do that with incomplete seasons — especially for tournaments that unfortunately won’t be played. Therefore there will not be any NCAA Division I men’s and women’s basketball championship selection shows or tournament brackets released this year.

I have heard from many coaches and athletics directors who are trusted colleagues and friends that would like to see brackets released to recognize the successful seasons of their teams and student-athletes and to see who and where they would have played. Players and coaches want to see their school name on the bracket. Members of the media want to dissect matchups. Bracketologists want to compare the work of the committees versus what they’ve predicted. Fans are curious for those same reasons. All of us want something to fill the void we’re feeling.

However, anything less than a credible process is inconsistent with the tradition of the NCAA basketball championships. Brackets based on hypotheticals can’t substitute for a complete selection, seeding and bracketing process. There will always be an asterisk next to the 2020 NCAA men’s and women’s basketball championships regardless if brackets are released. There is not an authentic way to produce tournament fields and brackets at this point without speculating and that isn’t fair to the teams that would be positively or negatively impacted by manufacturing March Madness. 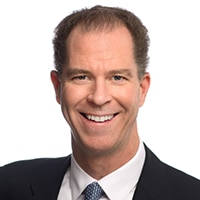 More importantly, in light of this global health crisis, I believe we need to keep college basketball in perspective.

To be clear, this is my decision. The basketball committees support and concur.

Basketball family, please stay safe and I pray for the health of you and your loved ones. We will get through this pandemic and disappointing month of March together. 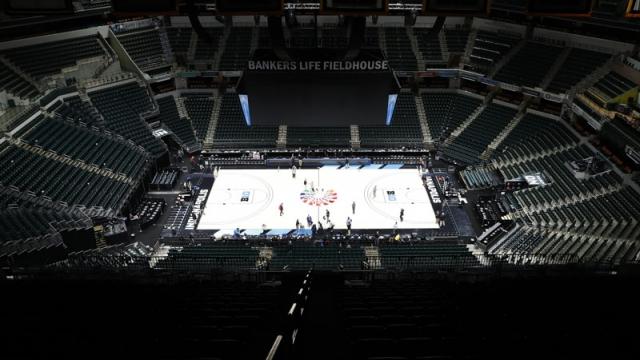 The NCAA tournament had 81 years without interruption. Hall-of-fame writer Mike Lopresti was there Thursday when that all changed

The NCAA tournament has been played for 81 years without interruption, through a world war and all manners of national woes. But this is different. 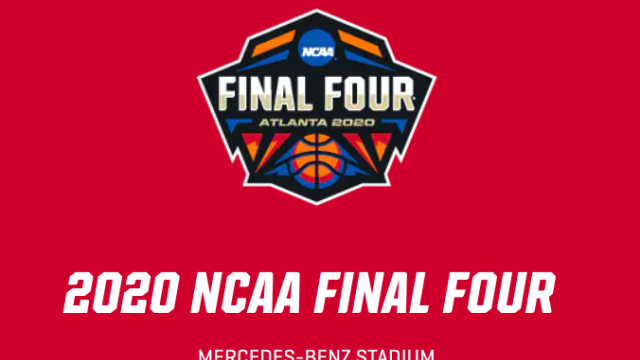 2020 Final Four in Atlanta: Everything you need to know

The NCAA announced on March 12 it is canceling the 2020 men’s and women’s basketball championships and all other remaining winter and spring sports because of the coronavirus.

Here is the official, printable 2020 NCAA bracket for the NCAA Division I men’s basketball tournament, also known as March Madness.