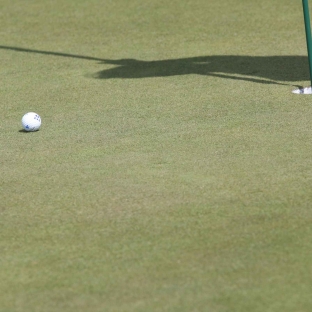 For the second straight season and third time in four years, Rhodes College has won the DIII Women’s Golf Championship.

They held the lead for the first two days, before George Fox University shot a 297 on day three, the best round of the tournament. Trailing entering the final day, Rhodes made the comeback to hold off George Fox by two strokes for the title.

Bridgewater’s Christina Herbert (+5) held off Nikki Isaacson of Rhodes and Macy Hubbard (+7) for the individual title.