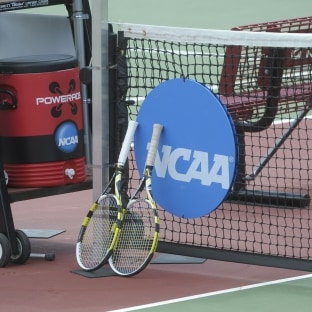 The DII Tennis Championships will be held May 9-12, 2018, at the Surprise Tennis & Racquet Complex in Surprise, Ariz. Tickets are available here.