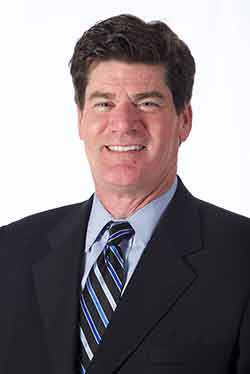 Thompson was asked by the NCAA to contribute his experience given an unprecedented level of turnover recently in the committee’s composition.  Thompson has agreed to serve a one-year term until a permanent replacement for the Mountain West’s slot can be selected.  There are four years total remaining on the committee term.

Thompson is in his 20th year leading the Mountain West Conference through the ever-changing landscape of intercollegiate athletics. In addition to his duties with the conference and the NCAA Council, Thompson serves on the College Football Playoff Management Committee and is a member of the College Football Officiating Board of Managers.