Men's soccer teams with the most NCAA DI national championships


The first men’s soccer national championship was awarded to St. Louis 59 years ago, in 1959, for its 5-2 win over Bridgeport.

RELATED: The men’s soccer teams with the most consecutive home wins

Here, we look at the seven teams that have won at least three titles: 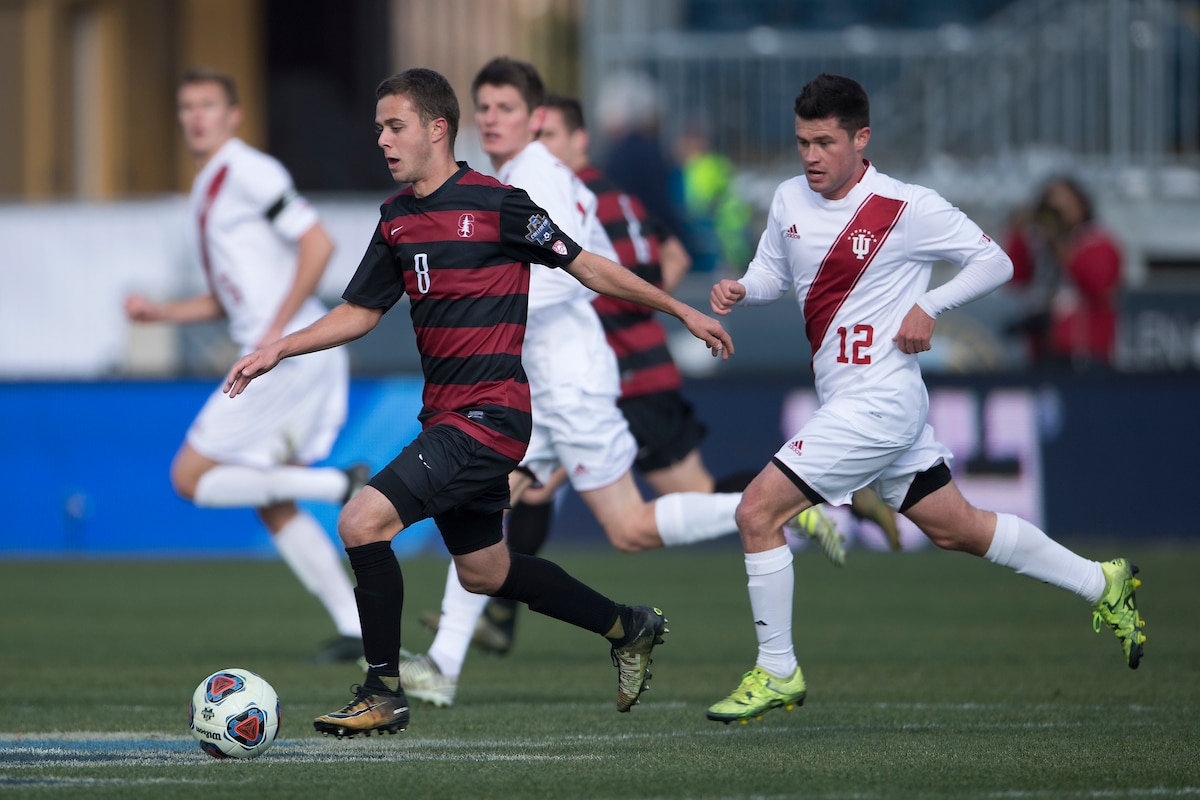 It may have taken the Cardinal until 2015 to win its first men’s soccer national championship, but it has won every year since then. Will Stanford make it back to the championship game again this season? 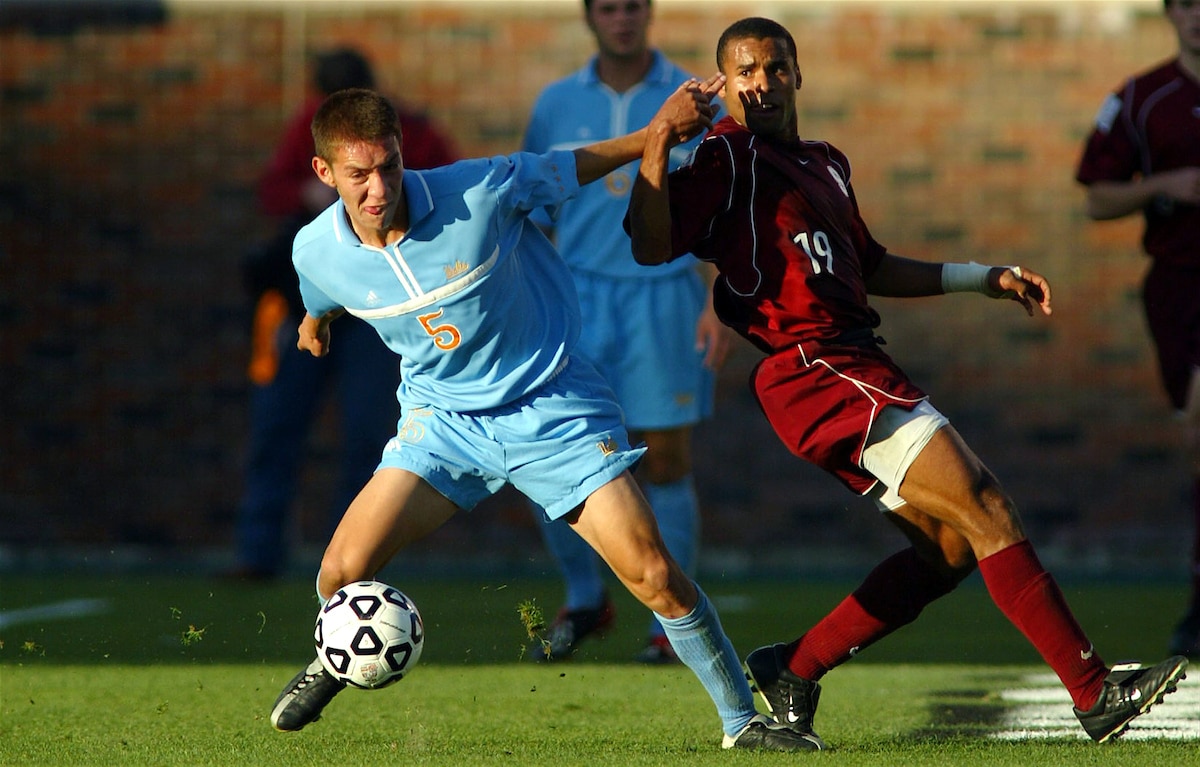 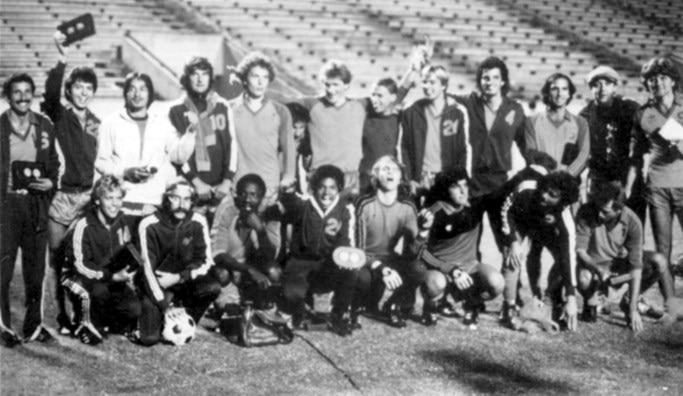 MORE: Big second half propels No. 7 Louisville past No. 2 Duke 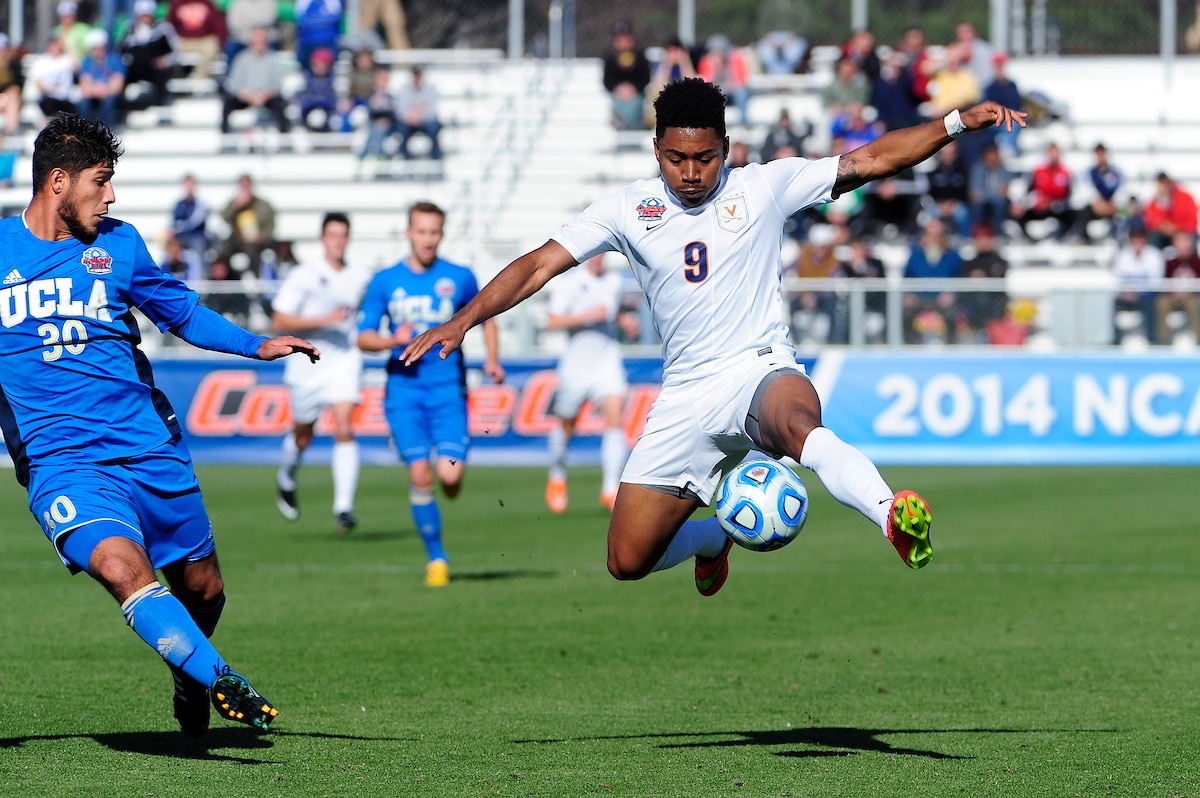 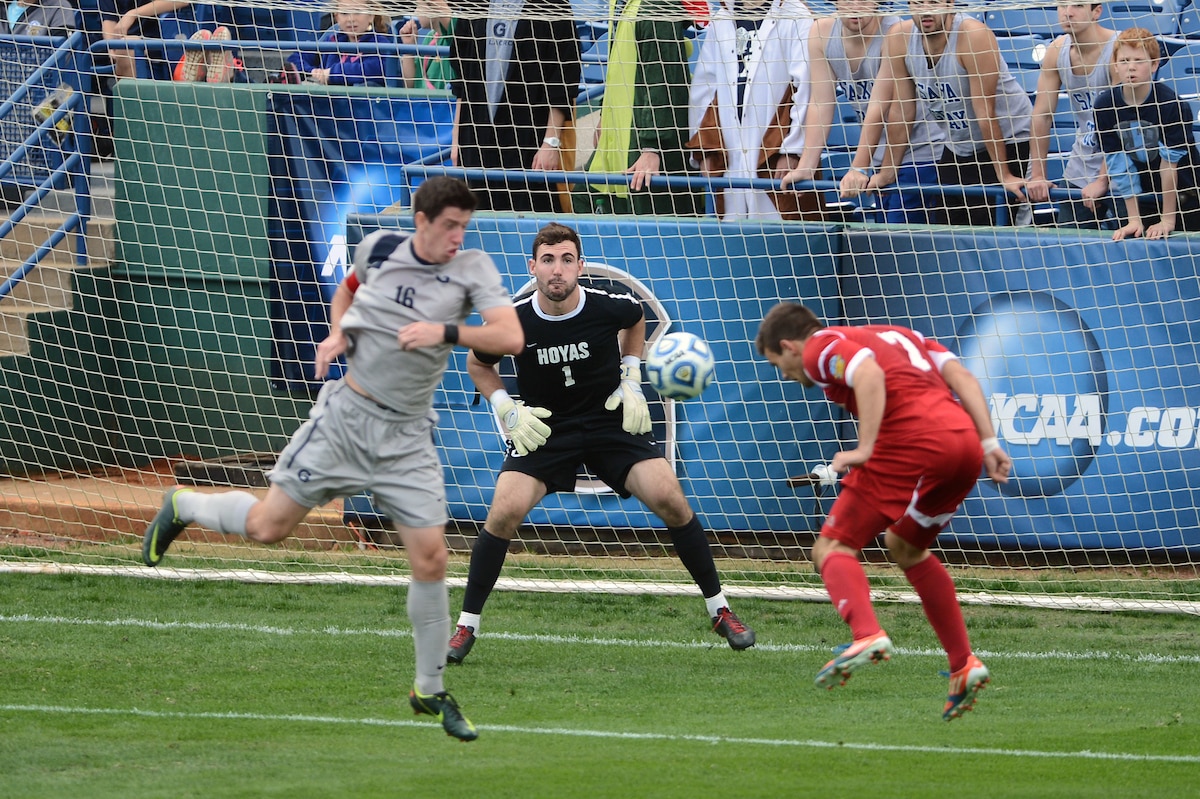 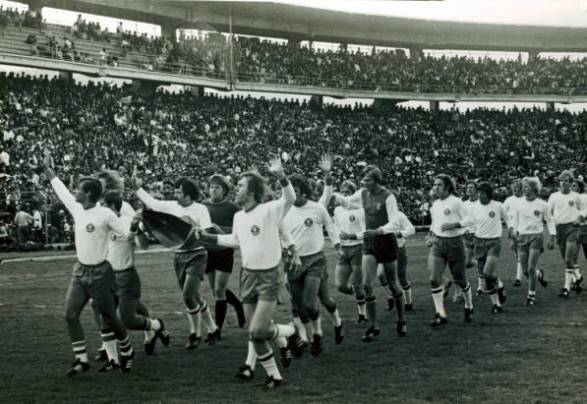 See below for the complete listing of every NCAA DI men’s soccer champion: