The Pittsburgh Panthers men’s soccer team upset the No. 1 Virginia Cavaliers 2-0 on Friday in Charlottesville.

It’s the first loss of the year for the top-ranked club, who fell to 11-1-1 on the season. Pittsburgh improves to 7-5-2 overall.

RANKINGS: Marshall in the top 25 for the first time in 18 years

Braden Kline’s one-timer at the 20:54 mark of the first half gave the Panthers a 1-0 lead. Kline slipped behind his defender, cut towards the goal, and directed a pass from Noel Valentin to the lower-right corner. It sailed just past the out-stretched arms of Virginia goalkeeper Colin Shutler.

Pittsburgh took a 1-0 lead into the break. And the Panthers struck again in the 59th minute, thanks to an Alexander Dexter goal that rolled right by Shutler’s knees. Edward Kizza was credited with the assist.

The Cavaliers did manage to outshoot Pittsburgh 14-5. But the teams were dead even in shots on goal at 4-4. The Panthers held the No. 1 team in the country to just a single shot on goal in the second half.

Brenden Welper is a graduate of DePaul University. His work has appeared on FanSided and ChicagoTribune.com. You can follow him on Twitter at @BrendenWelper. 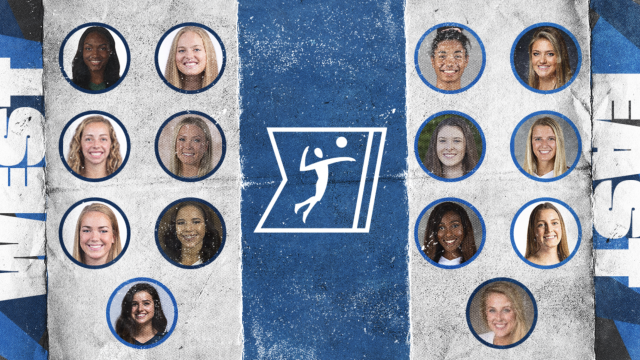 The best players at every position in college volleyball, right now

NCAA.com’s Michella Chester took a look at the best players at every position in college volleyball right now to develop an East and West All-Star team. 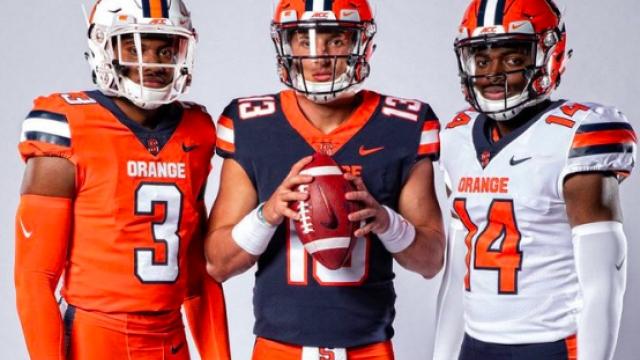 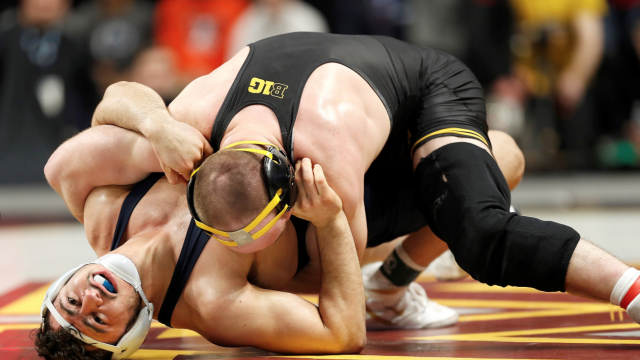 The 2019-20 college wrestling season begins Nov. 1 and there many hot storylines to follow. We’ve narrowed them down to these five, including a potential rival to Penn State for the NCAA national championship.