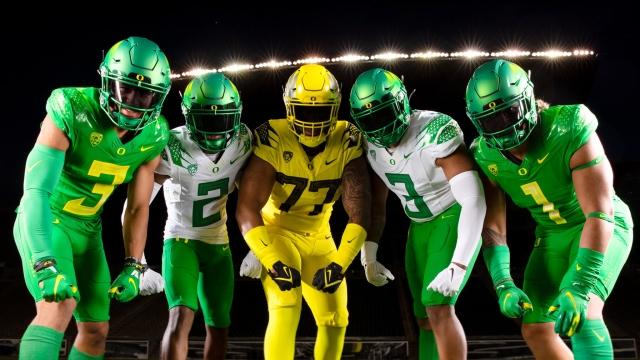 Men's college soccer: No. 15 Virginia Tech storms back to shock No. 1 Marshall

Captain Sivert Haugli used to get stick from his former teammates about never beating a No. 1 ranked program. Those jokes went old today when Virginia Tech stormed back to defeat Marshall, 3-2, in Harrisonburg at the JMU Invitational.

With noticeable changes in the team’s lineup, including Ben Martino and Tyler Taber making their first collegiate starts, Virginia Tech came out with a firm press from the first whistle. This assault on the Marshall back line led to an early opportunity on net by Danny Flores that was squashed by the defending national champions’ goalkeeper.

SOCCER IS BACK: 5 things to know for the 2021 NCAA men’s soccer season

Marshall capitalized almost immediately off their chances. In the 9th minute, a ball into the box found the head of Vitor Dias to open the scoring. Eight minutes later, the Thundering Herd’s lead doubled when Vinicius Fernandes slotted home the ball a chaotic scramble in the box.

Regrouping at the half, Tech brought the same pressure and intensity to the second period. That press led to a 64th minute corner kick from Flores that found the head of Haugli, opening the game up.

Less than two minutes later, a handball was called in the box that resulted in a penalty being awarded to Tech. Haugli buried it, leveling the score.

The Hokies showed no signs of wanting to see the result out to a draw. The enthusiasm continued in the side and another penalty kick was drawn. Nick Blacklock stepped up for the second penalty opportunity, sending the ball into the back of the net and the Hokies into the lead.

Martino stood strong in the closing minutes of his first match between the sticks for Tech. The highlight of his afternoon came from an extending save with three minutes to go.

As the final whistle blew, the Hokies stormed the field to celebrate their first victory against a No. 1 team since September 22, 2017, against Notre Dame at Thompson Field.

The challenging matchups continue for Tech moving forward, as No. 13 UCF and No. 10 Seton Hall await the side next weekend in Raleigh, N.C. 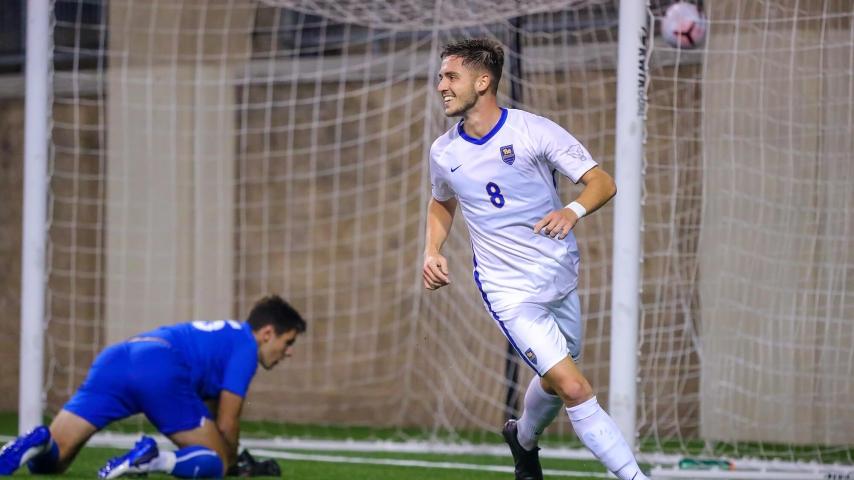 The longest college basketball shot ever — what we know

Marshall’s Bruce Morris made a shot from 89 feet, 10 inches on Feb. 7, 1985, the longest known make in college basketball history.

March Madness: Getting to know the No. 13 seed in the NCAA tournament

Check out the detailed history of how No. 13 seeds have fared in the NCAA tournament.