After 36 grueling holes of golf at Pebble Beach, only four of the 15 amateurs in the field made the cut with scores of 2-over par or better. Three of them have stellar college resumes, while the fourth will be starting his collegiate career this fall.

Here’s what you need to know about each:

Wu is making his US Open debut at Pebble Beach this year after finishing T7 in the Columbus, Ohio sectional qualifier. The former Stanford star will actually be missing his college graduation this weekend after he made the cut at Pebble Beach with a 1-under score through 36 holes, placing him at T19 in the major. He still plans to have his own graduation ceremony of sorts — walking down the 18th fairway on Sunday in his cap and gown.

In the NCAA championship this May, Wu went unbeaten in three matches to help lead sixth-seeded Stanford over fifth-seeded Texas 3-2 in the finals. He also represented the United States in the 2019 Palmer Cup earlier this month, where the International team took down the Americans.

Hovland is also making his first US Open appearance this year. He earned his spot in the field after winning the 2018 US Amateur at Pebble Beach, 6&5 over Devon Bling.

That year was a banner one for Hovland, who also saw his Oklahoma State team win the NCAA title on its home course in Stillwater.

The rising senior at Duke just barely snuck in at the local qualifying in Durham, then shot a 9-under in two rounds during the Ball Ground, Georgia sectional to earn his first US Open invite. He shot a 1-over 72 on Thursday and a 1-under 70 on Friday at Pebble Beach.

At Duke this year, Eaton picked up his lone win at the Nike Collegiate Invitational in Fort Worth. He’s also earned two All-American nods with the Blue Devils.

Thorbjornsen is the only non-collegiate amateur to make the cut, and he’s also just 17 years old.

The high schooler barely snuck in under the cut line at Pebble Beach this weekend. After bogeying 15 and 16 in his second round, he then found the water with his drive on 18 and had to scramble for a bogey to finish 2-over.

Thorbjornsen earned his invite to the US Open by beating Akshay Bhatia 1UP in the final of the 2018 US Junior Amateur Championship at Baltusrol last July.

He’ll be following in Wu’s footsteps after committing to play at Stanford in the fall. Davidson’s Alex Ross wanted to make history at the Dogwood Invitational at Atlanta’s Druid Hills Golf Club, but not even he expected it to actually happen. The sophomore shot an unbelievable 57, including 13 birdies and an eagle. 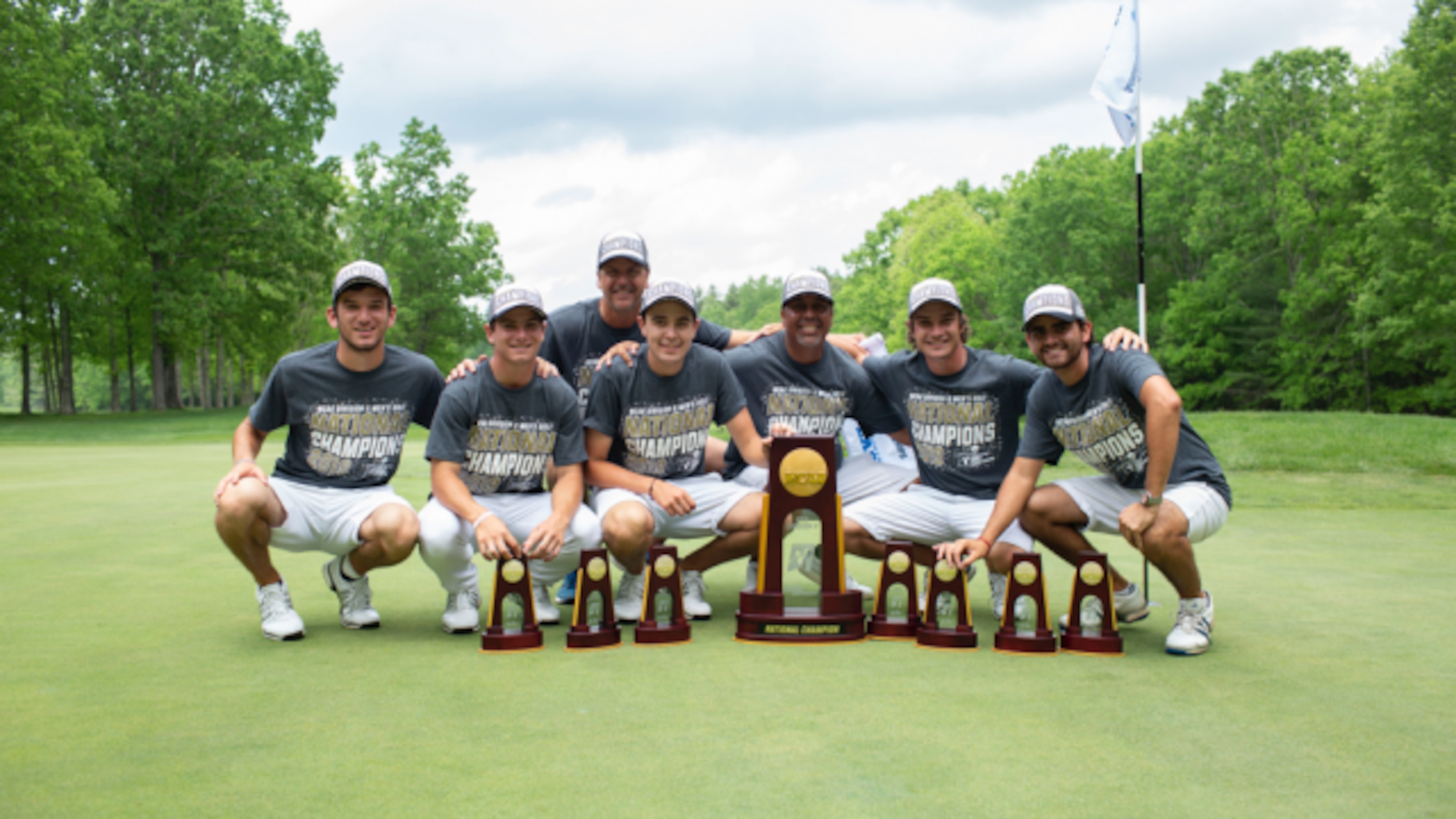 The 2019 DII men’s golf championships were held May 20-24, at The Resort at Glade Springs in Daniels, West Virginia. Lynn won its second straight title over Lincoln Memorial, 3-2.

Share. Twitter Facebook Google+ Pinterest LinkedIn Tumblr Email
Previous ArticleCollege baseball: 7 states with most College World Series trips and titles
Next Article These are the 5 most important players in the Pac-12 for the 2019-20 college basketball season