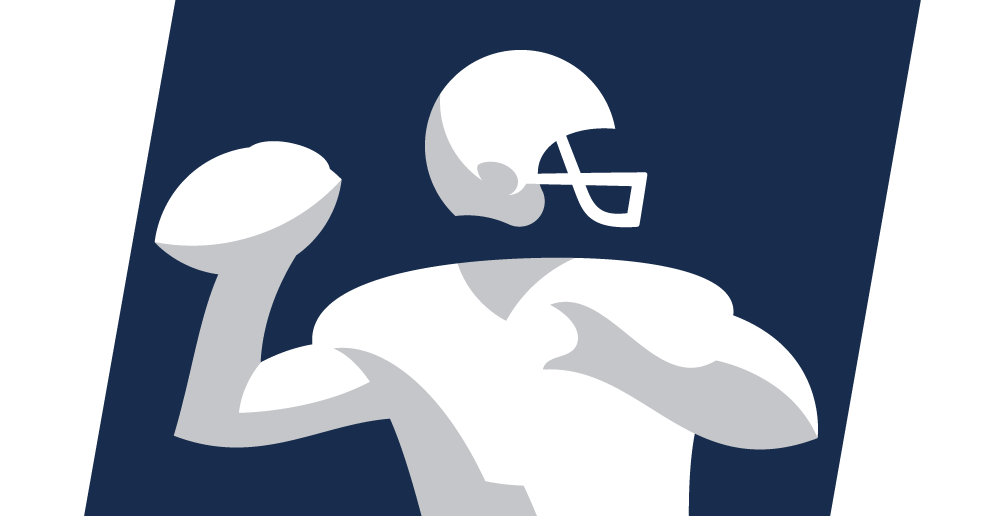 
BATON ROUGE, La. — LSU’s Nick Brossette and Clyde Edwards-Helaire are hardly the household names the Tigers have been accustomed to featuring at running back.

Current NFL players Jeremy Hill, Leonard Fournette and Derrius Guice all established their credentials in backup roles and were bona fide pro prospects by the time they became featured rushers at LSU.

That is no longer the case as the 25th-ranked Tigers enter their season opener against No. 8 Miami in Dallas on Sunday night. Even LSU coach Ed Orgeron used the word “unproven” when discussing his running backs this week.

But that doesn’t mean the Tigers won’t try to see how much they can punish the Hurricanes on the ground.

RELATED: Here’s who won notable quarterback battles around the country

So it shouldn’t take long before LSU learns whether Brossette and Edwards-Helaire meet the Tigers’ recent standard at running back.

Brossette, a senior, was a third-stringer last season behind Guice and then-senior Darrel Williams. Brossette carried only 19 times for 96 yards in 2017, and the play for which he is arguably remembered most was a fumble during an upset loss to Troy — after which Orgeron questioned then-offensive coordinator Matt Canada’s decision to give the ball to Brossette at that point in the game.

If that episode undermined the 6-foot, 218-pound Brossette’s confidence, it doesn’t show now.

Edwards-Helaire is a 5-8, 208-pound sophomore who carried just nine times as a freshman. But he leans on his personal history as a backup to Guice at their Baton Rouge high school when discussing why he expects to enjoy a considerable emergence this season.

After Guice graduated, Edwards-Helaire led Catholic High School to a 2015 state title and was named most outstanding player in the championship game.

“It’s almost the same here,” Edwards-Helaire said, adding that he has kept in close contact with Guice, whom he has always seen as an older brother. “Who wants to let their older brother down when they’ve been mentoring him the whole way. That’s something that would always keep me going.”

Teammates have compared Edwards-Helaire’s running style to that of a bowling ball because of his combination of power and low center of gravity.

Edwards-Helaire asserts that new coordinator Steve Ensminger’s scheme is a good fit for him because its usual pro-style, spread formations are similar to those out of which he produced big gains in high school as both a rusher and receiver out of the backfield.

“Nothing’s unfamiliar to me. I’ve been spread out, been in the I (formation) and I’ve been in the shotgun,” Edwards-Helaire said. “I’m very versatile and I can probably play anywhere on the field.”

He also cannot envision a program like LSU ever shying away from running the ball.

“LSU is based off of running backs and it’s in our identity,” he said.

Like Edwards-Helaire, Brossette has kept in touch with former LSU teammates in the NFL.

ALSO: 6 of the most memorable Michigan vs. Notre Dame football games

One of them is Falcons linebacker Deion Jones, who was on special teams and a defensive reserve until his breakout final season before turning pro in 2016. Brossette remains mindful of the paths of not just Jones, but other past Tigers such as linebacker Duke Riley or QB Matt Flynn, whose careers were transformed by strong final seasons at LSU.

“Just looking at those guys, they motivate me,” Brossette said. “I just had to be patient. That just comes with it. It taught me a lot. I’ve matured and I saw a lot of things here and I think I’m ready for this moment.”