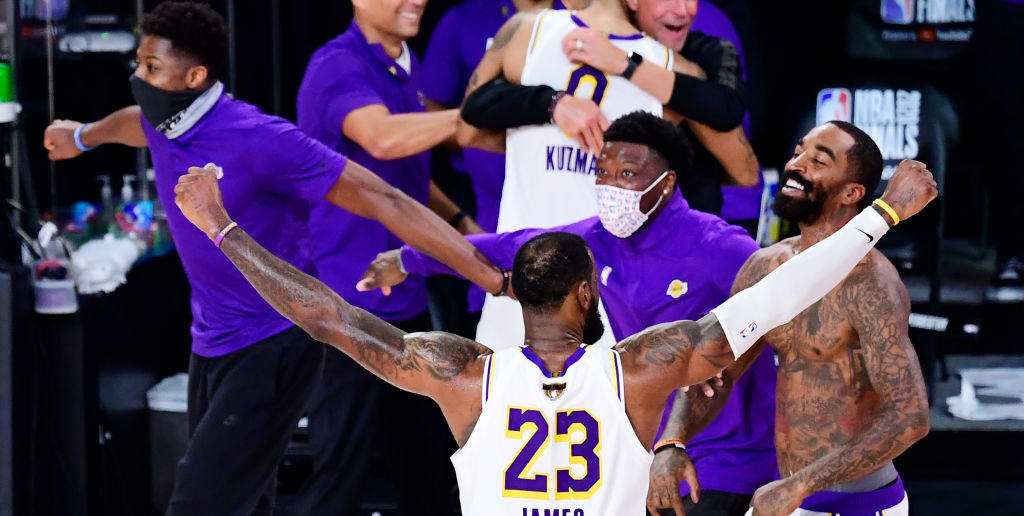 “I just want my damn respect!” LeBron James proved doubters wrong and asked for respect after delivering the 17th title for the Los Angeles Lakers’ franchise.

In doing so, LeBron James made history by winning his fourth NBA finals MVP with three different teams.

This was a sweet exchange for all that the King had to endure. When he missed the playoffs in his first season with the Lakers, he faced a narrative wherein critics ignored his and his teammates’ injuries, he was no longer tagged as the best player in the league, and heard statements that the Lakers franchise made a poor investment with a fragile star as he is already aging. There were also posts in social media that were always capped with a hashtag ‘#WashedKing.’

In one of his post-game interviews, LeBron James stated that he is not asking respect for how he played the game as he already accepted the doubts and embraced it. But, he just wanted respect as a person, as a Black, especially with the incidents and social issues that they are experiencing.

The 35-year-old Laker star did not just put the Lakers on top of the list alongside the Boston Celtics with 17 titles apiece, but also secured his fourth NBA championship and stepped on a different level after picking up his fourth Finals MVP award, NBA.com reported.

According to CNN, the last time that the Lakers were in the Finals was when Kobe Bryant led the ‘Lake Show’ in 2010, and a year after that, they just followed and gambled with the lottery picks. But a promise which came a decade after their last championship from LeBron James puts them in the spotlight again.

Despite the issue regarding the latest regular-season MVP award, wherein James vented to the media about his frustrations regarding the inconsistent standards of picking the winner, the King continued and proved his dominance especially in the Finals where he nearly averaged a triple-double performance with 29.8 points, 11.8 rebounds and 8.5 assists per game.

Reign of The King

With the performance that the King displayed despite his 17th season in the league, analysts said that he and Anthony Davis could have at least one extra ring added to their resume and the King deserved to be respected after what he had done in reviving the Lakers franchise.

The King seemingly trailed Anthony Davis when the Finals started as Davis averaged 33 points, with 11.5 boards with 63.4 percent shooting on the floor in the first two games.

But, the Miami Heat found a way to limit the offensive impact of the ‘Brow,’ limiting his number on both ends of the floor and putting him on foul trouble.

But, despite the efforts of the Miami Heat to do the same to LeBron James, the King just stepped up in each of his games, evolving in every game in the Finals series. Several analysts have even claimed that LeBron is having the longest prime in sports history, CBS Sports reported.

‘Greatest of All Time’

The King’s MVP win was a unanimous vote, and he now trails Michael Jordan, who had six Finals MVP trophies in his career.

Still, critics and supporters continue to debate who is the GOAT in the NBA.

The recent award that LebBron James received gave him a unique edge over other stars in the league as no player has ever been able to lead as many teams to a championship as the King has done.