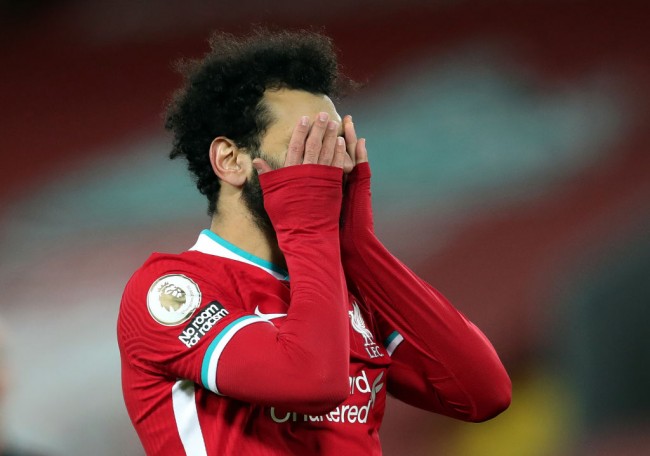 Jurgen Klopp Holds Himself Accountable for Liverpool's Loss To Burnley

Jurgen Klopp reflected on how Liverpool dropped the game to Burnley that ended the Reds’ 68-game streak at home.

Jurgen Klopp Puts Blame on Himself

Burnley started with an intimidating position at Anfield, where the home team, Liverpool, awaited to extend its home win for the 69th time. However, the Clarets ended the Reds’ unbeaten streak at their turf, which ran for 1,369 days, as per Fox Sports report.

Ashley Barnes of the Clarets engaged the challenge in a penalty against Liverpool, where Burnley caught fire at 1-0, to hand Liverpool a bitter defeat.

The last time that Liverpool tasted a beating was in April 2017. Klopp could be more than pressured as of now, given that the club did not score even a single goal. It was the first time in 21 years that the Reds became “scoreless Liverpool.”

Barnes was not the only star of the sensational match. Burnley should also give credit to their goalkeeper Nick Pope’s efforts, who pulled out the most amazing stoppages of the Liverpool strikers. The English goalie managed to turn down shots from Mohamed Salah, Divock Origi, and Trent Alexander-Arnold, to name a few.

While the win cost the Reds a record-shattering loss, on the brighter side, they remained in the top 5 of the Premier League. However, if Everton and Tottenham concentrate on their remaining games, Liverpool could fall in the standings for the Euro slot, ESPN reported.

In the face of disappointment, Jurgen Klopp was held responsible for the fifth game home-loss. He admitted that he came up short in instructions that could have avoided the defeat over the win-hungry Clarets.

“The game was impossible to lose, but we did. That’s my fault because it’s my job to make sure the boys have the right feelings, the right amount of confidence, and make the right decisions,” Klopp spoke in an interview with Sky Sports.

The German coach added what happened will always be blamed on him, but he ensured that the players should be given due credit for their valiant home-defense against the visitors.

He continued that they lose their confidence when they need it, which is what Liverpool needs to improve when it comes to decision-making.

There was a heated argument between Klopp and Burnley manager Sean Dyche during half-time. It was how Dyche reacted after the tunnel clash.

Meanwhile, Chelsea fans relished the moment of Liverpool’s loss and considered Burnley as the hero of the night.

With Liverpool’s streak spoiled by the Clarets, Chelsea is now the only team that remains undefeated at home at 86 games, the longest streak in the history of Premier League.

The Reds will be facing Manchester United for the fourth-round match of the FA Cup on Sunday. After four days, they will travel to Hotspur Stadium to challenge Tottenham, who is relentless in grabbing the fourth spot.

Burnley will meet Fulham in their next game.

Kelly Loeffler’s Co-Owned WNBA Team, Atlanta Dream, on the Verge of Being Sold