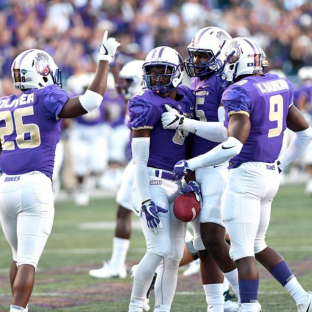 For the second straight year, the November announcements are an effort to build excitement around the Football Championship Subdivision playoffs and may have some bearing on the final bracket that will be revealed at 11 a.m. Eastern time on Selection Sunday, Nov. 19, on ESPNU.

For more information on the committee’s top 10 rankings for this week, please go to @NCAA_FCS. Tickets for the Division I championship game are also available at ncaa.com/fcs.

Here is the committee’s Top 10 with records through Nov. 4: