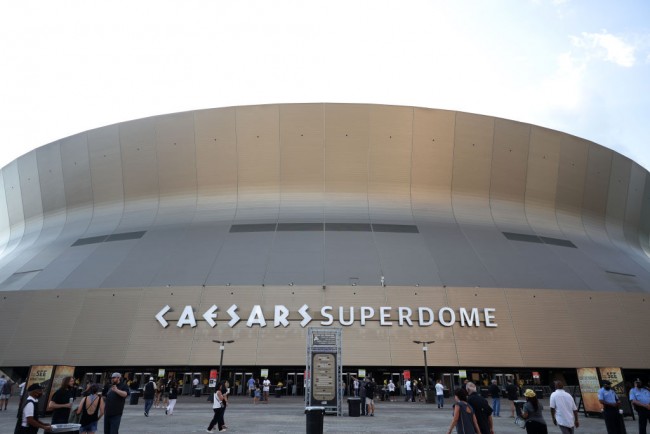 New Orleans won’t be hosting the Saints’ season opener against the Green Bay Packers as the state of Louisiana continues to recover from the carnage brought upon by Hurricane Ida. On Wednesday, the National Football League announced that Jacksonville will be the temporary home of the Saints with the Jaguars’ TIAA Bank Field named the alternate venue for the September 12 game, which will still kick off at 4:25 p.m. ET, as scheduled initially.

After Hurricane Ida forced them to evacuate New Orleans last week, the Saints have set up temporary operations in Dallas. They had shown interest in staging their home opener at the AT&T Stadium; unfortunately, the Cowboys’ home venue wasn’t available as a concert was scheduled to be held there later that week.

Even though the Caesars Superdome did not sustain significant damage from Hurricane Ida, widespread power outages in New Orleans would make it difficult for the Saints to host a game there by next week. Also, the Saints may still face staffing and security issues at that time.

On Wednesday, Green Bay general manager Brian Gutekunst told reporters that the Packers didn’t have any input in the NFL’s decision to hold the game in Jacksonville. He joked that the Packers would have loved to have the game staged at the Lambeau Field instead.

This sort of venue adjustment is nothing new to the Saints, who had to leave New Orleans for the entire 2005 season after Hurricane Katrina ravaged the city 16 years ago. Due to unforeseen circumstances, they have also moved their practices out of town multiple times over the past years.

The Saints are expected to hold their practices in Dallas for a month while they wait for the New Orleans area to get back up and running again. Even though the team’s practice facility in Metairie, Louisiana, escaped significant damage, the Saints players and staff still want to make sure life in the city is back to normal before they all return home.

The Saints announced that the team would temporarily hold their practices and strength and conditioning workouts at TCU’s facilities. SMU and AT&T Stadium were also made available to the Saints in case there were problems with scheduling.