Don’t be too disappointed if you didn’t pick Oral Roberts to reach the Sweet 16. Almost everyone didn’t.

But tens of thousands of people did. Really.

We looked at the numbers and found that 32,885 Bracket Challenge Game brackets (somehow!) correctly had the Golden Eagles in the Sweet 16 this year. Not bad, considering Oral Roberts joins 2013 Florida Gulf Coast as the only No. 15 seeds to ever make the Sweet 16 in NCAA tournament history.

Now the question is this — what do those 32,885 brackets think of ORU’s chances the rest of the way?

Well, a majority thought the Golden Eagles’ Cinderella run would end in the next round. That doesn’t mean BCG users all thought ORU would fall to No. 3 Arkansas specifically in this round — just that they stopped picking Oral Roberts starting now.

But not all hopped off the bandwagon. More than 39 percent think ORU will make more history and be the first No. 15 seed ever to reach the Elite Eight. And more than 12 percent think Cinderella will keep dancing into the Final Four behind the star power of Max Abmas and Kevin Obanor.

Oral Roberts’ Sweet 16 run is even more impressive considering the Golden Eagles were the third least-picked No. 15 seed in the first round, when the Golden Eagles played Ohio State. Iona was instead the most popular No. 15 seed to win its first-round game, as 5 percent of BCG users had the Gaels upsetting Alabama.

But we all know what happened. Iona kept it close against the Tide for a while, yet three of the four No. 15 seeds all lost by double digits. The fourth is still playing and faces No. 3 Arkansas at 7:25 p.m. ET Saturday on TBS.

PICKS: Check how your Bracket Challenge Game bracket is doing

This is the longest an NCAA bracket has ever stayed perfect

In the 2019 NCAA tournament, an Ohio man picked the first 49 games correctly in his March Madness tournament. That is the longest streak we have ever seen. 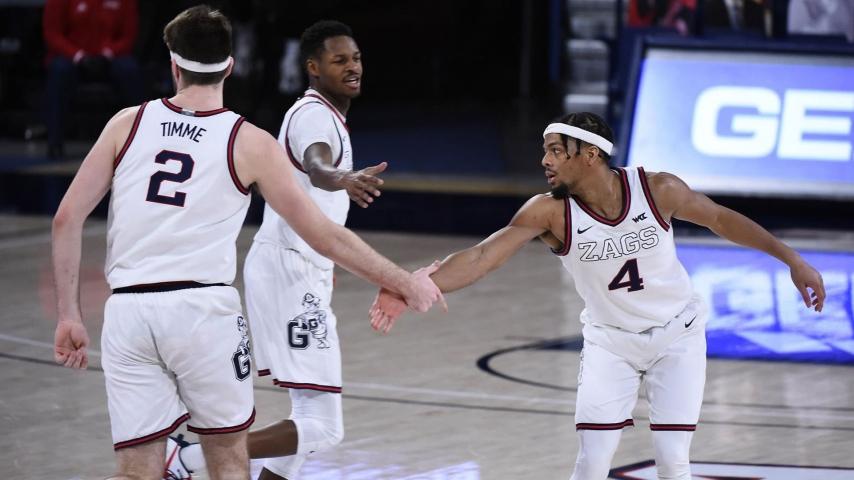 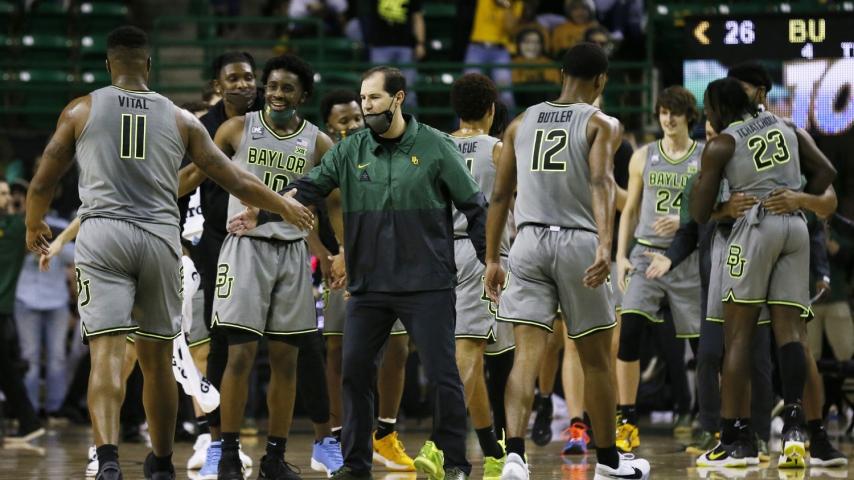 These are the favorite Final Four combinations for Bracket Challenge Game players in the 2021 NCAA bracket.