The award honors the top shooting guard in women’s NCAA Division I college basketball each year. The award is named after Ann Meyers Drysdale — the first player, male or female, named to an All-America Team in four straight college seasons.

This is the fourth year for the award. Previous winners are Arizona’s Aari McDonald, Louisville’s Asia Durr and Mississippi State’s Victoria Vivians.

Below are the five finalists for this year’s award. A winner will be announced April 9 along with the remaining four members of the women’s starting five. 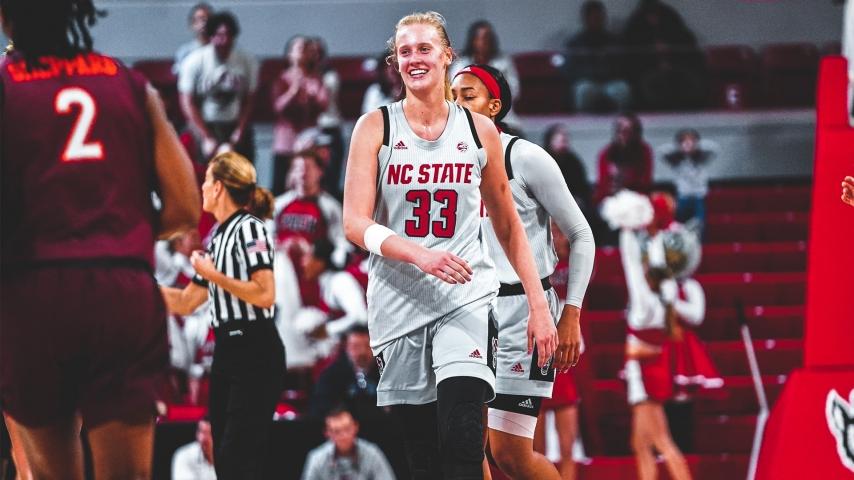 Texas A&amp;M was named the Team of the Week after clinching its first-ever SEC regular-season title.

10 schools with the best combined men’s and women’s basketball programs this season, ranked

Here are the 10 colleges with the best combined men’s and women’s basketball programs this season, ranked by NCAA.com’s Andy Katz.