The 2019 DII women’s soccer season is set to start. Preseason polls have been released and exhibition games are on tap before the season officially opens across the nation the weekend of Sept. 5-8.

Speaking of Grand Valley State, the Lakers won’t have an easy go early in the season. After opening against Rollins on Thursday, Sept. 5, the Lakers have four straight matches against preseason top 25 teams. Opening weekend has quite a few big matchups right off the bat.

Here are some we’ll be keeping close tabs on as the 2019 DII women’s soccer season gets underway.

DBU had a memorable run as the No. 5-seed to the third round of the 2018 DII women’s soccer championship, taking down No. 1-seeded Colorado School of Mines along the way. The Patriots will be put right to the test in an opening day top-20 matchup. Central Oklahoma is coming off a 22-win season, dethroning the 2017 national champion Central Missouri atop the MIAA last year.

This is a rematch of last year’s semifinal when the Lakers blanked the Flames 3-0 to advance to the championship game. Obviously, a top-10 matchup is big for both teams, but both Lee and Grand Valley State have brutal early-season slates. Lee has a battle with No. 21 Carson-Newman one week later while the Lakers head to Mankato, Minnesota, for matches against No. 18 Bemidji State and No. 25 Minnesota State before heading to No. 4 Columbus State — all in the first three weeks of the season.

HISTORY: Programs with the most DII women’s soccer championships

Barry went unbeaten to pick up its third Sunshine State Conference tournament title before bowing out to Mississippi College in the NCAA tournament. Columbus State, of course, is a perennial contender and a tournament regular, so this will be a good test for both at the Embry-Riddle Classic in Daytona Beach, Florida.

There’s plenty to like about a top-25 matchup, but when it is also a rematch from the second round of the 2018 DII women’s soccer championship tournament, it’s that much better. Last year’s game went to penalty kicks and the Lady Buffs advanced 4-3, ending the UCCS season. You can be sure the Mountain Lions haven’t forgotten that. 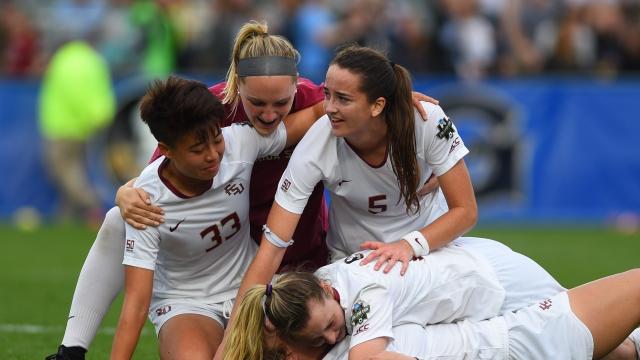 When does the 2019 women’s soccer season start?

With the 2019 DI women’s soccer season slated to begin in August, Florida State represents the No. 1 spot in this year’s preseason poll. The Seminoles endeavor to defend their title against TCU on the league’s first day of regular season play. 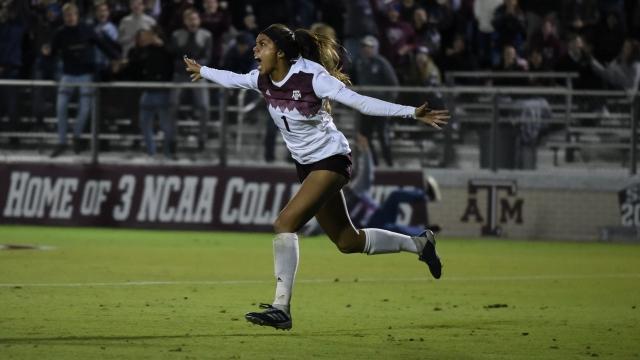 Going into the 2019 season, only five active players sit with 33 career goals or more in DI women’s soccer and we take a look at the bunch striving to ink their names in the annals of collegiate athletics history. 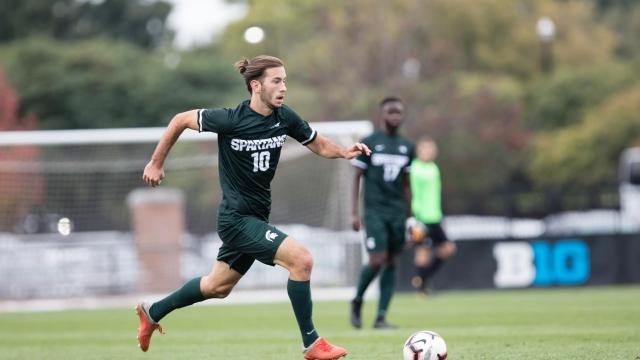