Every DII and DIII player on a 2020 NFL roster

The 2020 NFL season has arrived and the rosters include many players who played DII and DIII football.

Here’s a look at all DII and DIII football players on 2020 NFL 53-man rosters.

(NOTE: Players included are strictly limited to those on active 53-man rosters on NFL.com as of Saturday, Sept. 5.)

*  — Zylstra played his redshirt-freshman season with Augustana before transferring to DIII Concordia College.
** — Speed played at Tarleton State before the Texans moved to FCS.

This is the fourth season we’ve tracked DII football stars in the NFL. We started in 2017, when 90 DII players made cuts across the league. That number dropped to 83 players in 2018 and there were 49 players on NFL rosters for the 2019 season. In 2020, there will be 54 former DII football players on opening day rosters.

Here are a few other notable numbers from our data:

5 — DII players on the Las Vegas Raiders and Carolina Panthers, the most out of any NFL teams. Right behind them are the Indianapolis Colts, Kansas City Chiefs and Tampa Bay Buccaneers with four players apiece.

27 — Teams with at least one DII football alum, an increase from 26 last season. The Cincinnati Bengals, Detroit Lions, Philadelphia Eagles, San Francisco 49ers and Washington Football Team do not carry a DII player on its 53-man roster.

Here are the college football TV schedules for every week and game times for the 2020-21 season. 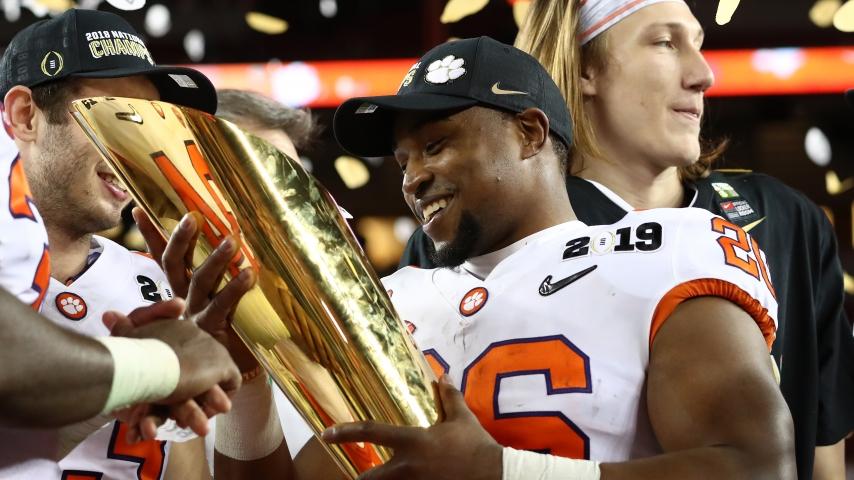 Six top-25 rankings will be released by the College Football Playoff Selection Committee in November and December, including final CFP field selections on Dec. 20, 2020. 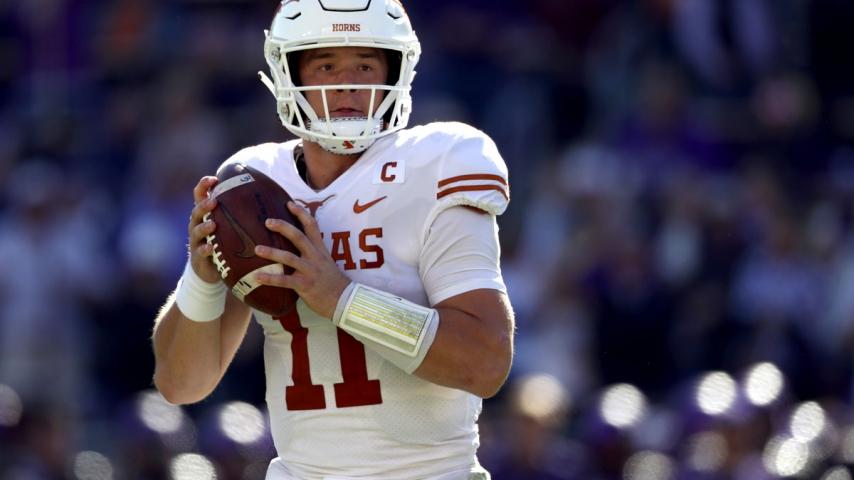 Here’s are Top 25 rankings for Week 2 of the 2020 college football season. Find the rankings, schedule and scores here.