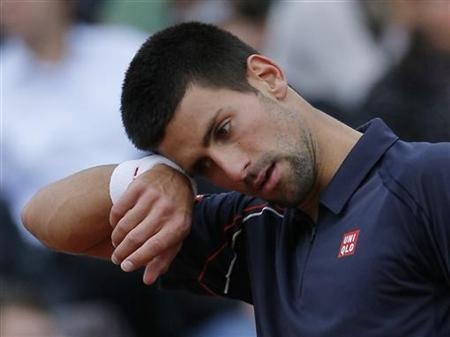 Novak Djokovic of Serbia defeated Spanish Rafael Nadal, 6-3, 6-4, on Sunday, October 6, to win the China Open for the fourth time in five years, a consolation of sorts for him after losing the world number one ranking to Nadal.

”I needed this win today. I really wanted to get my hands on the trophy and win against Nadal who has been the best player so far in 2013,” said Djokovic to Yahoo! Sports. He had lost the last three meetings to Nadal, including one at the U.S. Open

This time, Djokovic dominated Nadal by breaking him in the first set. He got four aces against the two of Nadal and scored 19 winners against the nine of his arch-rival. According to the Serb, his flawless serve gave him the win against Nadal. He also credited playing doubles for sharpening his game and building up his confidence.

Nadal was assured of the top ranking at the end of the year after reaching the finale in Beijing. The resurgent Spaniard had not lost since crashing out of the Wimbledon first round last June, until he was stopped on his tracks by Djokovic. Nadal last tasted the world number one ranking in 2011 but lost some ground after knee injuries sidelined him for most part of 2012.

”I am back at the No. 1, something that I really thought that I would never have the chance to be back there,” he said. ”I’m playing one of the best seasons of my career, probably one of the more emotional years, if not the most for so many facts.”