The 2019 NCAA DII women’s tennis championships will take place May 22-25 at Sanlando Park in Altamonte Springs, Florida. Rollins College and the Greater Orlando Sports Commission will serve as hosts.

The championship began with 48 teams and was narrowed to 16 regional champions after preliminary rounds took place May 13-14 at campus sites.

All four final site rounds will be available to live stream here on NCAA.com.

The 16 advancing teams into the 2019 championship were seeded Nos. 1-16. The four-day tournament begins May 22 and concludes with the national championship match on May 25 at 9 a.m. ET. Below is the bracket. 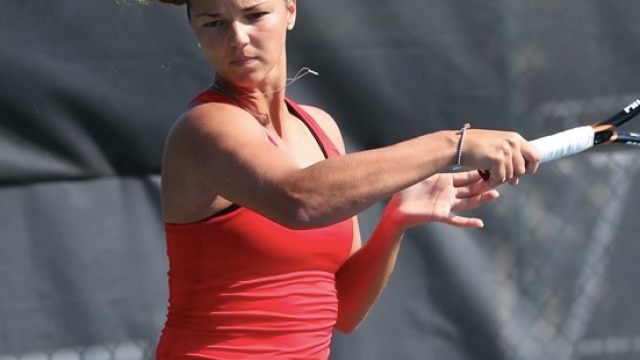 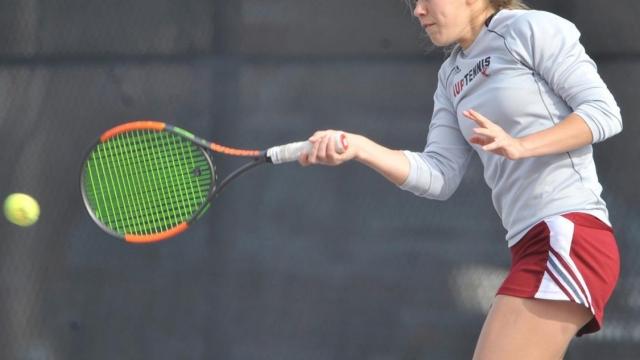