LOUISVILLE, Ky.  — Eight finalists, one from each of the NCAA’s eight regions, have been selected for the 2019 Schutt Sports / NFCA Division II National Freshman of the Year award. The winner will be announced on Wednesday, May 22 at the NCAA Division II Softball Championship Banquet in Denver, Colo. 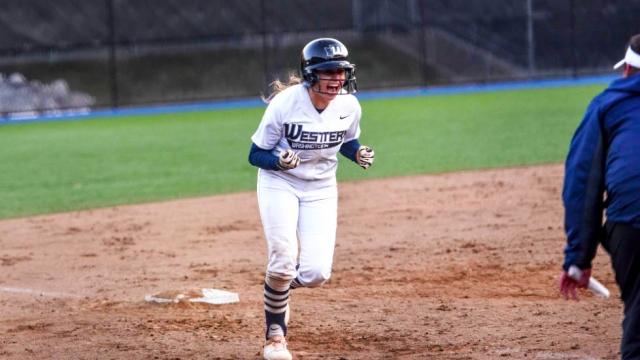 Ten finalists have been selected for the 2019 Schutt Sports/NFCA Division II National Player and Pitcher of the Year awards. The winners will be announced on May 30, following the conclusion of the 2019 season. 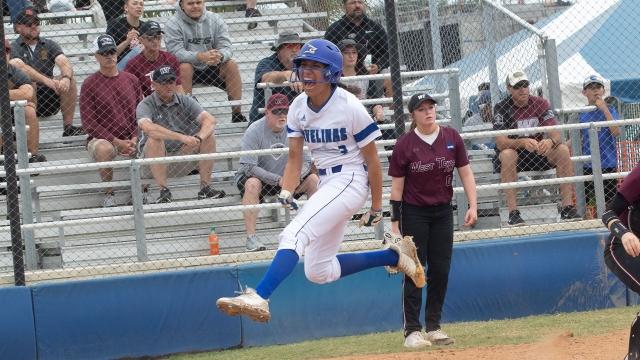 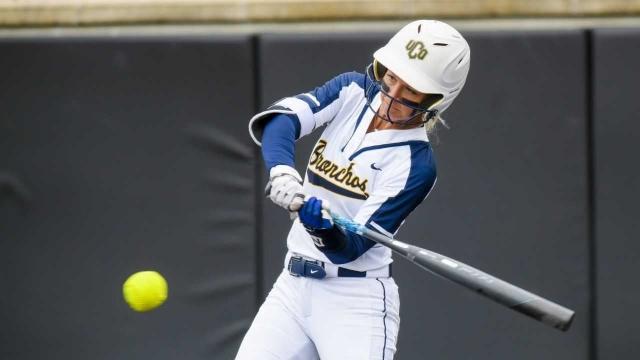 Track the eight super regional tournaments in the 2019 NCAA DII softball tournament. The last eight teams standing will head to Denver, Colorado, for the DII softball championship from May 23-27.