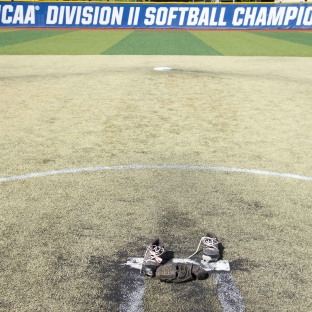 Day 2 of the Division II softball championships is in the books after four more games on Friday. Angelo State, MSU-Mankato, Humboldt State and West Florida were all winners.

Read on below for a full recap of Friday’s events, including all the reactions and highlights from Salem, Virginia: