The 2019 DII softball championship field is set. The final eight teams begin their quest for a national championship on May 23 from The Regency Athletic Complex in Denver, Colorado. Here is your spot for daily schedules, brackets, scores, and live updates.

PREVIEW: 1 fun fact about each of the remaining teams in the DII softball championship

RESULTS: We tracked every regional and Super Regional game of the tournament

HISTORY: Here are the programs with the most DII titles

A complete list of the DII softball championship game can be found below. 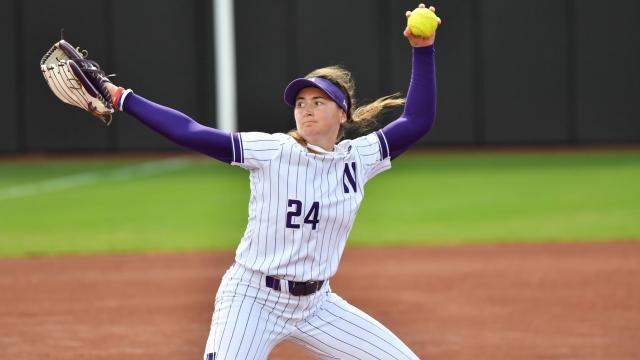 Minnesota’s Natalie DenHartog, Alabama’s Montana Fouts and Northwestern’s Danielle Williams are the three finalists for the 2019 Schutt Sports / NFCA Division I National Freshman of the Year award. The winner will be announced on the evening of May 28 at the 2019 NCAA Women’s College World Series banquet in Oklahoma City. 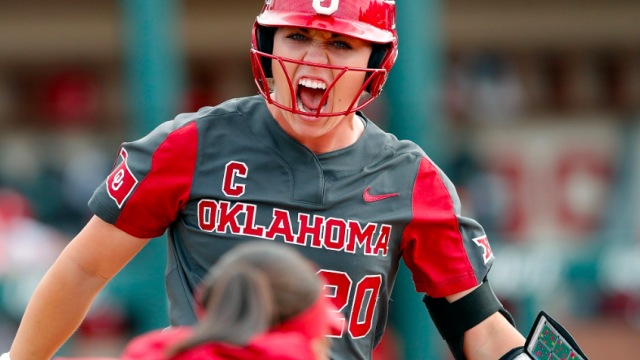 By the numbers: Breaking down every super regional match up in DI softball

Play in the super regionals begins on Thursday, May 23. To preview those, we broke down the numbers in each match-up and identified each team’s best hitter and best pitcher. 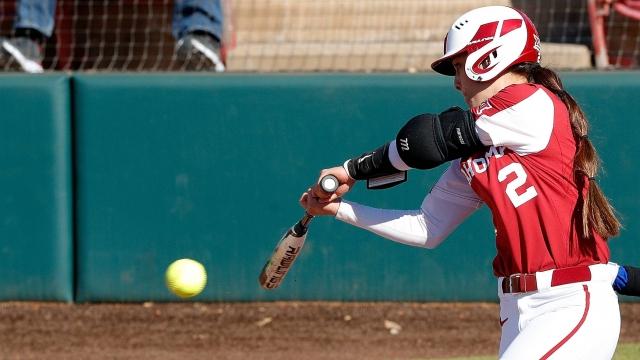 2019 NCAA softball tournament: A complete guide to the super regionals

The 2019 NCAA Division I softball super regionals tournament kicks off Thursday with the first set of games. Here’s everything you need to know about the 16 teams that remain in the hunt a spot at the 2019 women’s college world series.