DII Report: Bearcats, Bulldogs and Buffs — A look back at the DII year that was

What a delightfully wild and weird sports year the 2020-21 NCAA DII season was. I remember entering this year with so many question marks. The DII landscape was still very much a work in progress: there was limited football, but no official DII football championship. Only a handful of schools were going to start DII basketball in the fall — almost the guinea pigs to see if this indoor sports thing could actually work.

But here we are. Exactly 40 DII Reports later… we have ourselves a season to remember. Kudos to everyone who made it work, including a special shoutout to the DII SIDs who were stretched incredibly thin, working in unfamiliar territory and somehow, never missing a beat.

So, sit back as we look back in this week’s DII Report.

Angelo State’s rushing attack was too much for the Buffs to handle. Nathaniel Omayebu, Carl Odom and Alfred Grear combined for 155 yards and three touchdowns.

It led to the first-ever DII football spring season. Although no official champion was crowned, there were several conference championships, including a memorable one in the SAC, where Tusculum — led by Valdosta State transfer Rogan Wells — defeated Lenoir-Rhyne 28-23.

The Bearcats utterly dominated West Texas A&M 80-54 to claim its second-straight title and third in the past four seasons. But Northwest Missouri State was involved in three of the more memorable games of the postseason… and it wasn’t always on the winning side. 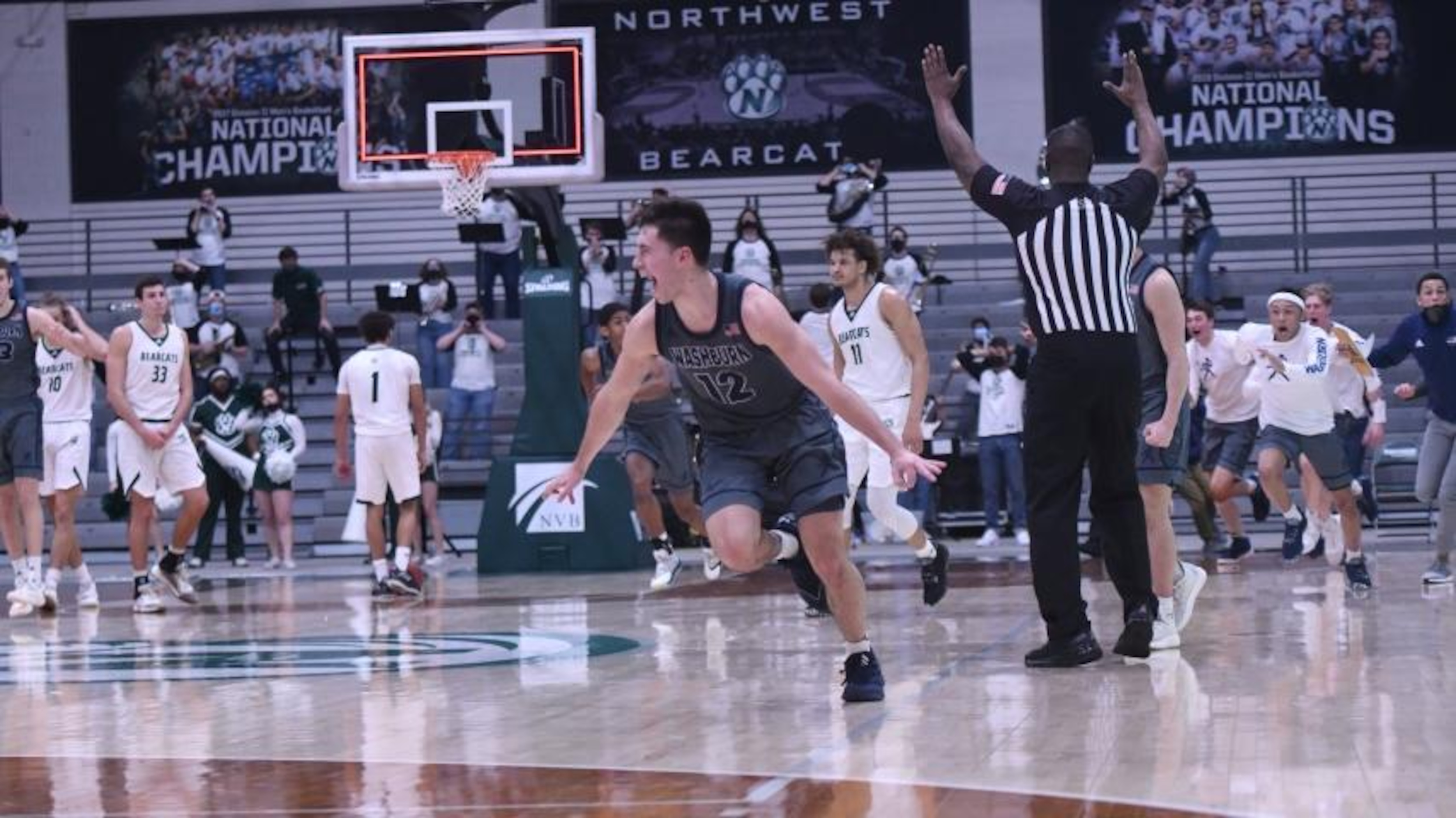 DII MEN’S RANKINGS: The final Power 10 of the season 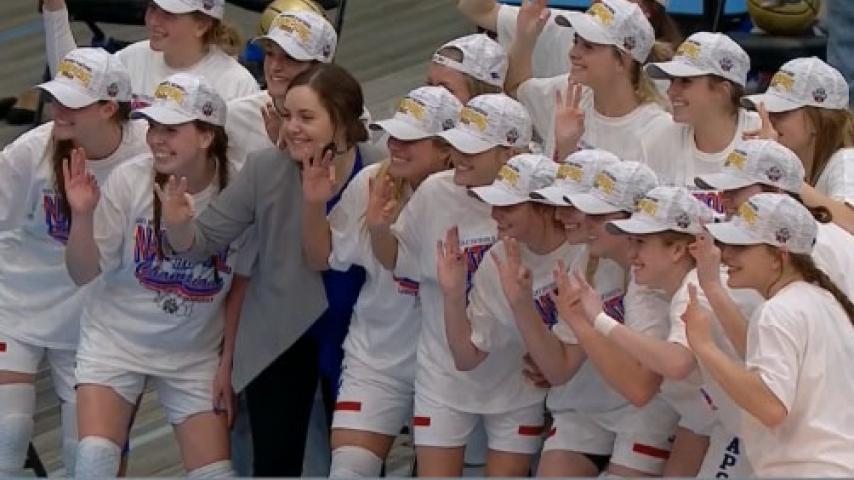 This is becoming all too familiar. The Lady Chaps won their second-straight title and third since 2016. While that is impressive in its own right, consider this: LCU has only been DII tournament eligible since 2016 after transitioning from the NAIA. This is truly a DII dynasty like no other before it.

And to add to their place in history, the Lady Chaps completed their second undefeated run to the title during that span. Steve Gomez’s squad capped their first title behind a 35-0 record and this year’s title run ended a perfect 23-0. While we haven’t done a look ahead at next year’s top 25, you can put an early guess at who the preseason No. 1 will be.

Finally. We’ve mentioned the Buffaloes a few times in this year-end review, but they were on the losing side. The Lady Buffs made sure to get one on the right side, taking home the DII softball championship. It is their second title since 2014.

It got a little dicey for the Lady Buffs. After being blanked 5-0 by upstart Biola in the opening game of the championship series, West Texas A&M trailed 1-0 in the sixth inning of the winner-take-all Game 3. That is until Gabriella Valforte cleared the bases with a grand slam, propelling West Texas A&M to the 4-1 victory. Not a bad way to end the season for a team ranked seventh in its conference preseason poll, is it?

WINgate wows on the Road to Cary 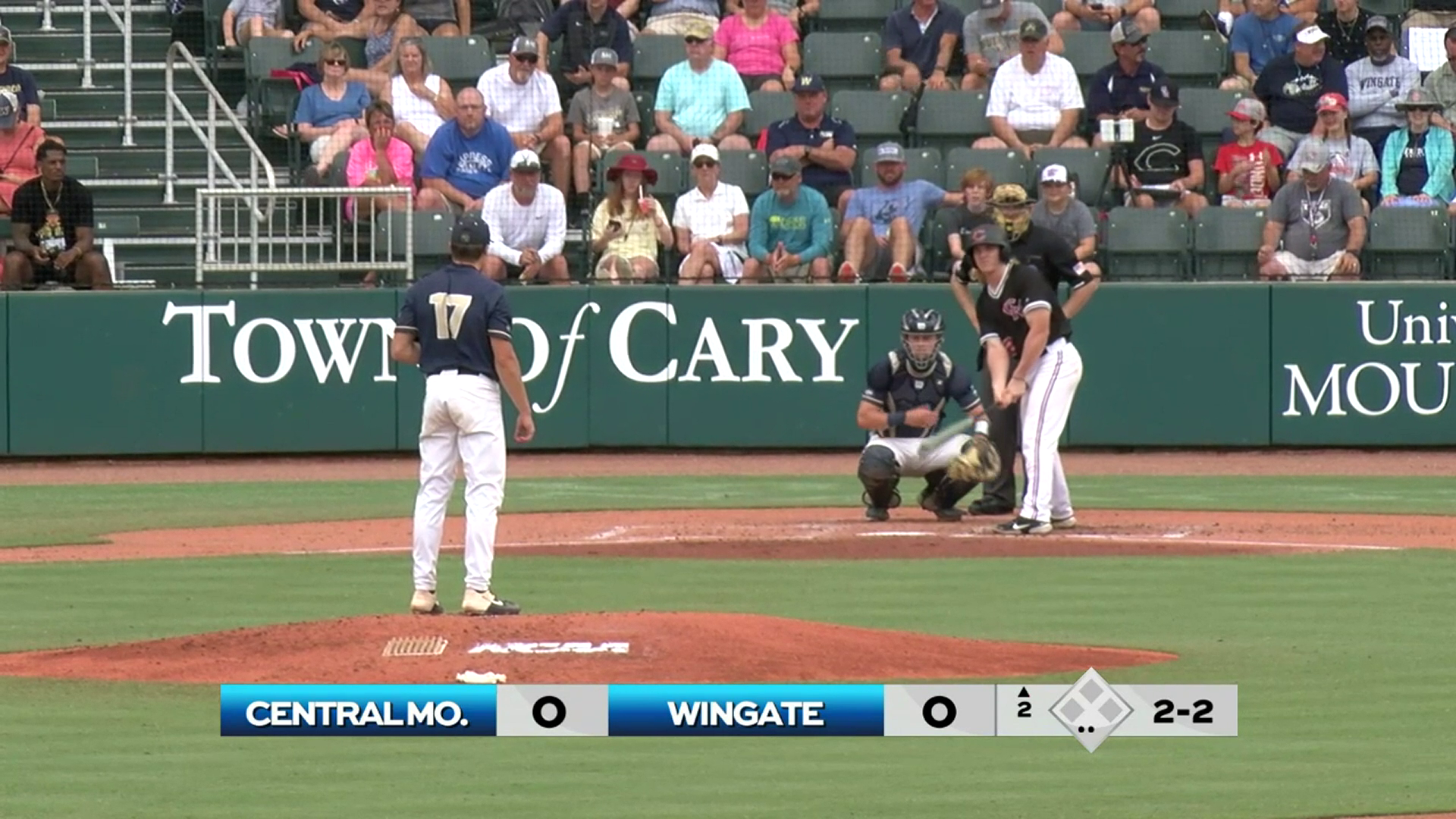 The DII baseball championship finals had a field with some impressive history behind it. The Tampa Spartans have the most titles since 2000 and Central Missouri has the most wins in DII baseball over the same span. None of that mattered to the Bulldogs, who went from the No. 6 seed to national champions.

BULLDOGS ON TOP: Wingate is No. 1 in final DII Power 10

What Wingate did was no easy task. After falling 6-2 to Angelo State, the Bulldogs won five-straight elimination games, each one against a top-15 program in the country. They took an early 2-0 lead against No. 1 Central Missouri in the finals and made sure it counted. The Bulldogs were first-time champions, marking the first time a SAC school has won a DII baseball championship.

How sweep it is: Barry dominates the DII tennis courts

What a year it was for the Bucs tennis teams. The men went into Surprise, Ariz. and Alejandro Palacios sealed the DII men’s tennis championship for Barry, defeating Columbus State’s Christian Garay in No. 2 singles. It was the men’s second-straight title and fifth since 2010.

The Barry women made it four in a row, defeating UIndy 4-0 in the Greyhounds first-ever trip to the DII women’s tennis finals. With the victory, the Buccaneers became just the second program in DII women’s tennis to win four titles in a row. Let’s not forget Queens (NC). The Royals were regal once again in swimming and diving. The men won their sixth-straight national championship while the women also captured No. 7 in a row.

🎩 A hat tip to all our champions 🎩

Some were familiar, some were brand new. The one thing they all had in common is they got to call themselves national champions.