Northwest Missouri State will open the 2019-20 DII men’s basketball season on Nov. 1 against Daemen, looking to extend its 38-game winning streak and defend its national championship.

But first a trip to Durham, N.C. is in order.

PRESEASON TOP 25: Here’s how we see the first poll of the season panning out

The Bearcats will travel to Cameron Indoor Stadium to take on the Blue Devils in an exhibition bout on Oct. 26. Duke finished the season No. 1 in the DI men’s basketball AP poll, just as the Bearcats finished in the final DII NABC poll. But they aren’t alone as DII programs across the nation take on some DI in-state rivals and March Madness teams before the regular season commences.

Cedarville — in its first of three matchups against DI schools — Cal State East Bay and Stonehill got the ball rolling on Oct. 19. Barry is the first DII school to take on a school that finished in the top 25 of the final NET rankings of the 2018-19 season, traveling to Tallahassee to take on No. 15 Florida State on Oct. 22. North Carolina, Michigan, Kansas, Kentucky, Buffalo, Tennessee, and Kansas State are some of the other top 25 schools welcoming DII programs to their campus for a little exhibition fun.

DII vs. DI: The complete history of Chaminade in the Maui Invitational

Let’s not forget to keep an eye out for those upsets. Augusta made waves last year taking down South Carolina amongst a handful of DII schools that rose victorious.

(BOLD GAMES: Matchups against Division I schools which finished in the top 25 last season)

Here are some additional exhibition games once the season starts. If we missed one, let us know by sending us a note at NCAASupport@turner.com.

TRACK THE MAUI INVITATIONAL: Chamindae’s history in the tournament

(NOTE: Exhibition schedules are not final. This will be updated as those games are announced.) 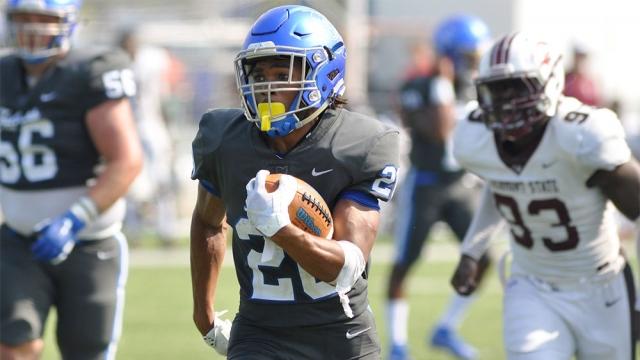 Let’s look back and grade our 5 bold preseason predictions for the 2019 DII football season at the midway point. 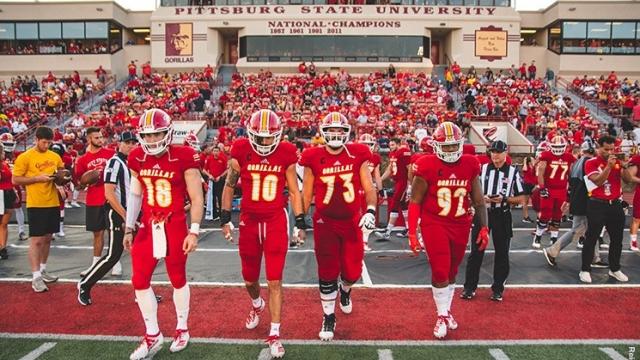 Let’s take a look at the DII football teams with the most wins, best winning percentage, and most championships throughout history. 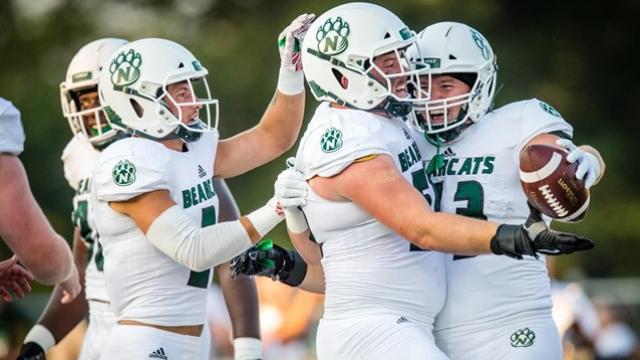 No. 7 Northwest Missouri State defeated No. 13 Pittsburg State in a commanding 38-17 win at Arrowhead Stadium in Kansas City, Missouri on Saturday afternoon.