While five ranked teams opened the season last weekend at the Small College Basketball Hall of Fame Classic, the rest of the top 25 was in action on Friday, Nov. 8. The official opening of the 2019-20 season was interesting to say the least.

Four top-25 teams found themselves on the losing side of the scoreboard. That doesn’t even include Minnesota Duluth’s impressive 115-109 victory over No. 9 Southern Nazarene — who opened its season last weekend in St. Joseph, Missouri.

If it’s any indication of the season that is in store, we’re in for a wild ride. Let’s take a quick look at how each upset went down of Friday.

The Savage Storm led from start to finish in this one, using an impressive shooting performance in the first half to cushion a lead throughout. Southeastern Oklahoma State shot 60 percent in the first half to jump out to a 50-25 lead at the first buzzer. Northern State showed why it earned preseason honors, putting together a 31-6 charge in the second half, but the Storm was able to hold on and secure the upset. A’Torey Everett led the way with 22 points while Kevin Buckingham — who made our 2019-20 players of the year watchlist — added 17.

PRESEASON WATCHLIST: Keep an eye on these player of the year candidates

Brodric Thomas was the hero for the Bulldogs on Friday. The senior guard erupted for 31 points and eight rebounds, but his big second half was able to hold off the Oilers run. Truman jumped out to a 31-18 halftime lead by holding Findlay to 25.9 percent shooting. The Oilers came out hard in the second half and made it close, but Thomas helped Truman hold the lead. He scored 18 of his points in the second half, including hitting all eight of his very big free throws.

The Trojans upset was a big one for the program as it gave head coach Joey Higginbotham his 200th career victory. Mount Olive won both halves, opening up a 39-34 lead at the intermission to give the Trojans their first opening night win in three years. Cameron Robinson led the way, scoring a career-high 27 points on an outstanding 6-for-8 night behind the arc.

2019-20 SEASON: What we learned at the SCB HOF Classic | Bearcats win-streak tracker

This was arguably the most exciting game of the night. The Rattlers exploded in the first half, opening up a 47-28 lead behind Caleb Jordan’s hot shooting. He scored 17 of his team-high 21 in the first half. Back came the Orediggers though, climbing all the way back from 19 points down to tie it up with just over a minute remaining. The game headed to overtime, where the Rattlers came out hot and used a 6-0 run to head to victory. A key 3 from Markques Houston — part of his 20-point night — highlighted the final frame. 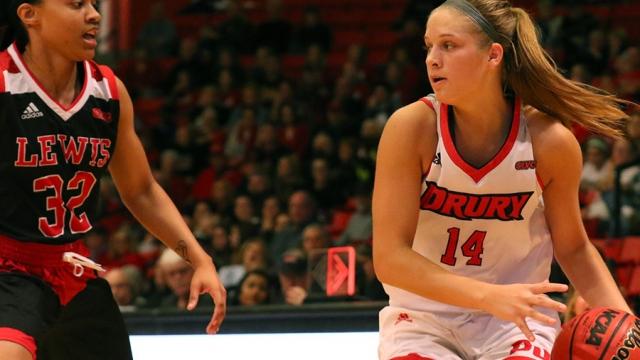 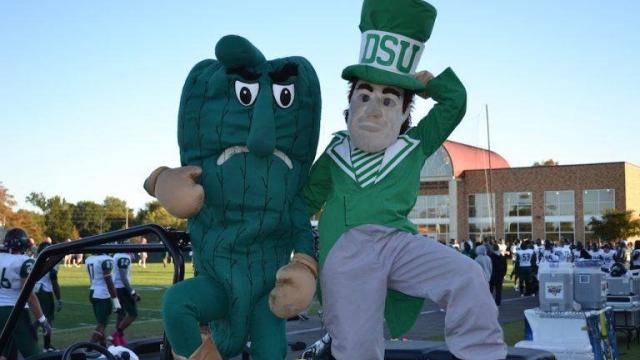 The best nicknames and mascots in NCAA Division II sports 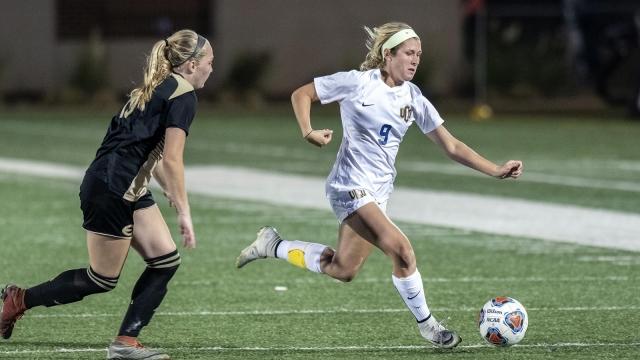 These players have little problem filling the net. Here are 8 of the most prolific scorers in DII women’s soccer this season.