The 2021 MLB draft is Sunday, July 11, about a month later than its normal date in early June. That gives draft-eligible student-athletes more time to make an impression on MLB scouts than they normally would have.

That brings us to today, which is opening day for the inaugural MLB Draft League. Six teams — the Frederick Keys, Mohoning Valley Scrappers, State College Spikes, Trenton Thunder, West Virginia Black Bears and Williamsport Crosscutters — will battle during a 68-game season with some of the premier collegiate and high school baseball players eligible for the 2021 MLB draft in July.

Per the official site of the MLB Draft League: Draft League participants will receive unprecedented visibility to MLB Club scouts through both in-person observation and state-of-the-art scouting technology, and educational programming designed to prepare them for careers as professional athletes.

Open to draft-eligible baseball players at all levels, many former DII baseball players don the six rosters. Keep in mind, the DII baseball tournament is ready to get under way. There’s some unfinished business for some of these players, with their sights set on a national championship. Expect to see some players a little later than others.

Rosters were announced Sunday, May 23. For now, here are the DII players expected to appear in the MLB Draft League per our friends at Prep Baseball Report. As with most summer leagues, like the Cape Cod Baseball League, rosters are expected to change — especially once you consider there was a transaction reported early on May 24. 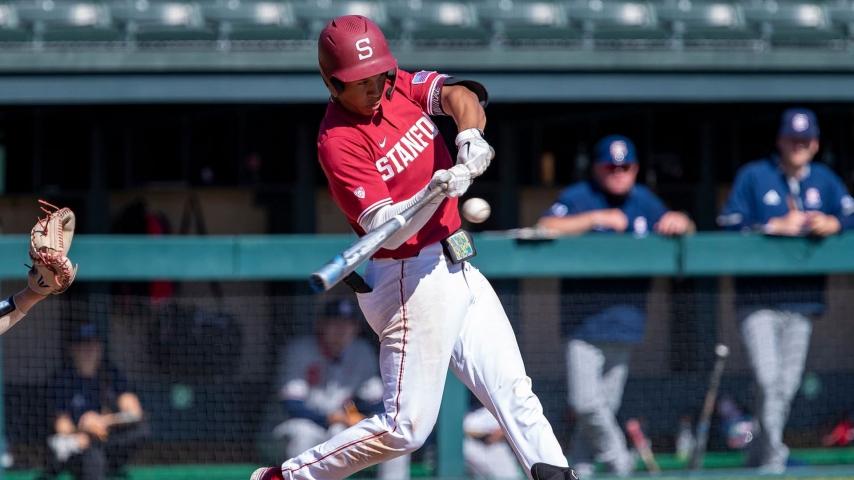 College baseball rankings: Arkansas remains No. 1 as Stanford moves into the top 10

Arkansas continued its magical season by sweeping Florida to win the SEC regular-season title, keeping the Razorbacks No. 1 in the D1Baseball Top 25 rankings for the seventh consecutive week. 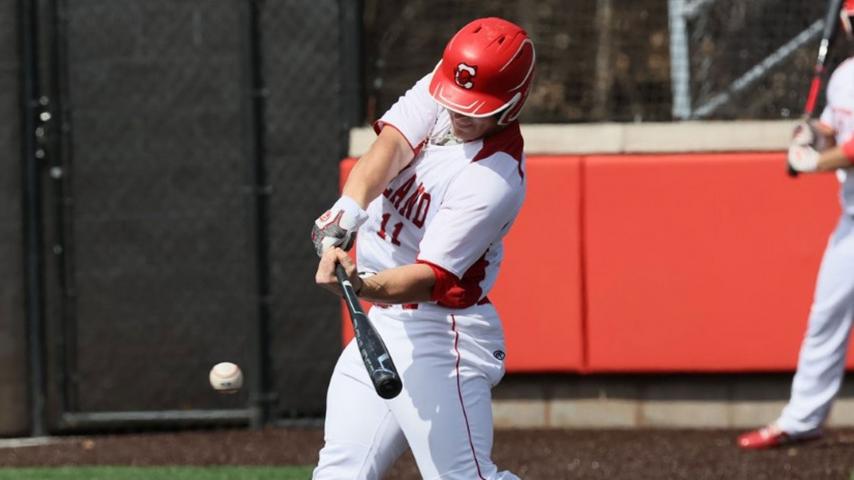